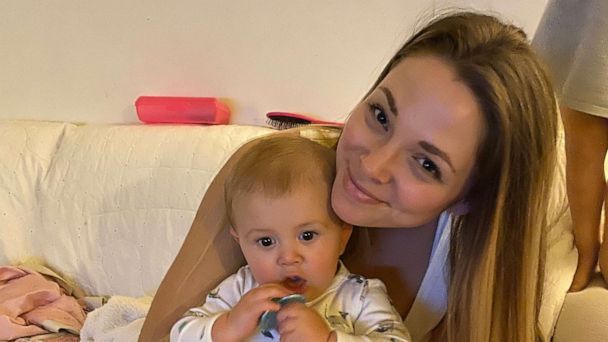 Ashley Rodgers, a writer and a full-time employee at a Missouri school district, wrote a piece for the popular website Scary Mommy titled, “This Is What A Single Mom Really Feels Like.”

In the story, Rodgers gets candid about being a single mom to four kids with the intention of relating to women who also parent solo. Rodgers wrote:

“What do you picture when you hear “single mom”?. Do you imagine a woman more worried about her next drink than her son’s baseball game? Maybe you picture a woman smoking a Virginia Slim on the rickety porch of a beat up old trailer while her kids play down the road without any shoes on.”

Rodgers said that she and her ex-husband have three children together. They split in 2016 after he was on deployment while Rodgers was pregnant with her second child. Rodgers told “Good Morning America”:

“He had a hard time coming back from that. It came to the point where he had a bottle of whisky in one hand and a gun in the other and we just had to go our separate ways.” 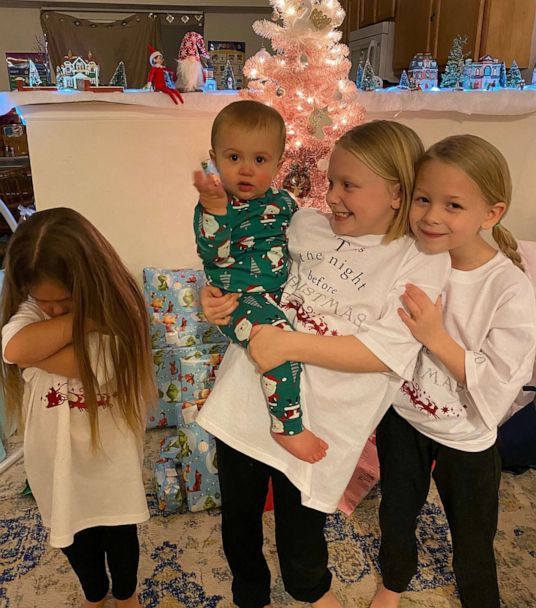 Rodgers entered into a new relationship and had a fourth child in February 2020. She and her baby’s father live separately, and Rodgers said most of the responsibility falls on her. This is why, she added, she considers herself a single parent.

READ ALSO: Here’s Some Learned Wisdom From Been-there-and-Back Single Moms On What No One Tells You About Divorce After Kids

I feel like the mental image of a single mother is so incredibly negative and we need to challenge that,” Rodgers told “GMA.”

“I want [people] to think about what’s behind the scenes and I want them to know that what you’re seeing is a very small piece to a very large puzzle,”

In her piece, Rodgers reveals the hidden hardships single mothers may face like maxing out credit cards to buy gifts, choosing a job over taking care of a sick child and falling asleep alone on the couch because her bed “just feels too empty.”

“That woman, the one you silently judge, she has been through more hell than you can ever imagine,” Rodgers wrote.

Rodgers also challenged the expectations people may have of mothers versus fathers, she explained — like if a dad sends kids to school in unmatched clothing some may say, “Well, he tried,” Rodgers said.

BBNaija Star, Ifu Ennada Words Her Thoughts On Settling For A Single Mother Than Be With A Cheating Husband

“But God forbid a single mother forgets to dress their child up for spirit week with fancy braids and coordinating outfits to boot. “Does she care at all?” “She must not be well” “Those poor children,”

Rodgers said that being a single parent means being in charge of the home, the bills, grocery shopping, disciplining the kids and so much more.

“You have your hands in so many different baskets. You don’t have the time to just ‘parent,'” she said.

Rodgers said she’s received positive feedback from her opinion piece and hopes she’s empowered single parents to find happiness within themselves. She said:

“Do things for yourselves too and be openly honest to your kids. If you’re having a tough day and you yell, apologize to them.”

“By showing our kids grace we’re granting grace to ourselves,” Rodgers added. “We are just one person. There’s only so much that one person can do.”