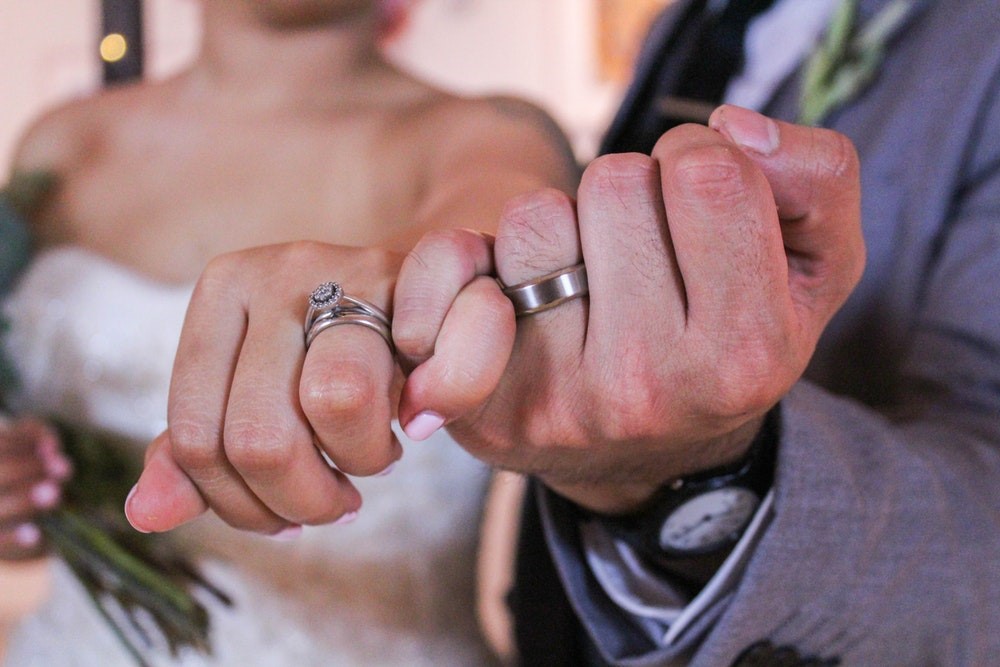 Falling in love is perhaps the most beautiful feeling in the world. However, building a relationship with your partner and working hard to make it last a lifetime makes it even more special.

Wondering how you ensure that the spark in your relationship doesn’t die out? It is simple, set goals.

We all have goals. Career advancement. A better house. Early retirement. But, surprisingly, a great deal of couples forget an important set of goals: Marriage goals.

Often, assumptions are made that the marriage will take care of itself and they can simply set it on cruise control. Unfortunately, it doesn’t work that way. As in your career, your health or anything else you put your mind to, you need to set goals for your marriage in order to produce positive results.

For some couples, the idea of setting goals in a marriage can seem intimidating, and require a too much planning and overthinking. But experts agree that marriage goals are essential in order for a relationship to be successful.

So, Why Are Marriage Goals So Important?

Marriage goals define what you want the marriage to look like so that you will quickly know if you start to veer off course, says Doares.

They should be set around several areas, including finances, sex and intimacy, friends and family, children and parenting, running of the household, decision making, individual time, couple time, lifestyle, and other pertinent parameters for the marriage.

Successful goal-planning in a marriage should start early, per Doares. She says:

“One of the best things you can do is to answer the question, ‘Why are we getting married? What is it that I want from this relationship?’

“Marriage is a big step. And when we actually put that out in words, it gets all of the expectations that we have aired out as opposed to hiding in the back of our minds which is where they cause problems.”

It’s also vital for couples to look at key areas in their marriage and pinpoint goals for them to achieve.

“What is your partner’s love language and what is yours? What are some tangible ways we can ensure connection and make each other feel loved and break those goals down into tasks?”

For example, Dr, Kedarian suggests: if a partner’s love language is acts of service, ask them which types of duties/chores you can help with or take off their plate. Then, make a plan to implement those. He also suggests setting financial goals and coming to an understanding of what you hope to gain/feel when that goal is achieved?’

One of the biggest benefits of having clearly established marriage goals is they can make difficult conversations easier. When clashes arise around finances, parenting, or other common issues, and both couples are aware of the goal that they’re working towards, then the conversation can be more about a course-correction than outlining issues within the marriage.

“When there are goals, you have something to bounce decisions off,” Doares explains.

Goals, she adds, are like the bumpers that little kids have in the bowling alley to keep the ball from going into the gutter.

“They’re what’s going to keep you on course,” she says. “You know where you’re headed and you’re not leaving it to chance, which is what most people do when they get married.”

How to Set the Right Marriage Goals

That is, what are the things that are most important to you and where are the places at which you’ll draw the line? Interestingly, she noted that one of the topics that comes up when couples plan out marriage goals is monogamy, and what it actually means to be monogamous.

And while it may sound someone outlandish to discuss monogamy goals, Doares says it speaks to the kind of honesty and openness about each other that is revealed when planning marriage goals. Doares added:

“There’s an assumption that couples are going to be monogamous. Let’s not make that assumption. Let’s put it on paper and describe what that means. Does it mean not having sex with somebody else?

Does it mean not flirting with somebody else? I believe it was a pilot who said that if you are off by one degree on your flight plan, over the course of a couple hours, you’ll end up hundreds of miles off course.”

When discussing marriage goals, Doares noted that it is really important that the goals be clearly defined and realistic. If you set goals that are undefined or simply too big to meet, when you inevitably fall short, the repercussions can be devastating.

SEE ALSO: Marriage Counsellors Share These Five Helpful Marriage Tips That Have Kept Them Out Of Divorce Court Over The Last 10 Years

“I actually had a client tell me, “I want my husband to never hurt me,’” Doares recalls.

Ultimately, it comes down to making your marriage goals reasonable and something that you both are working on as a team.

“If your goal is, I want to make it to our 50th anniversary, that’s a great goal,” says Doares. “How are you going to get there? It’s a good shared goal. Our goal is to grow old together, how do we make that happen?”