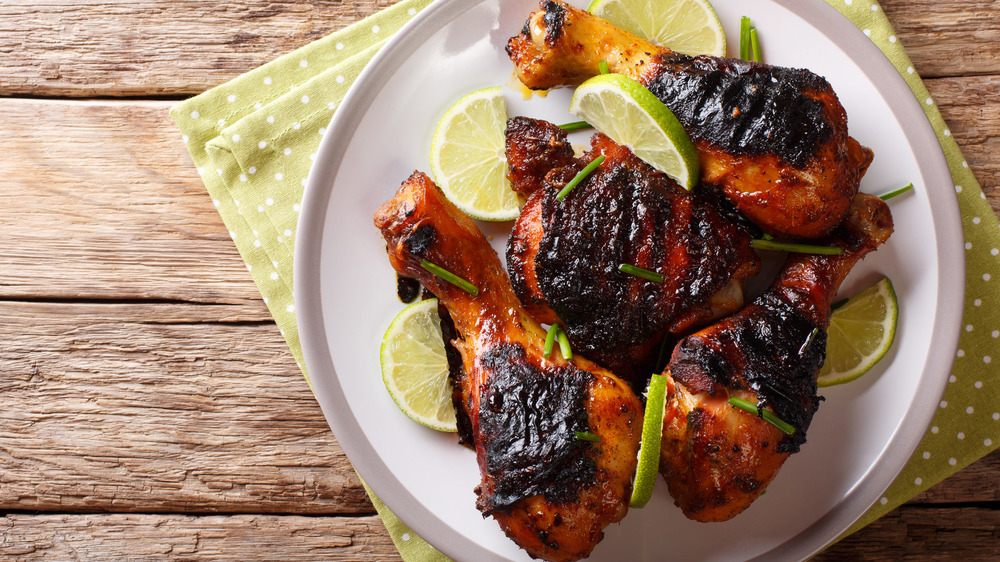 Dr Nwosu noted that the charred aspect of burnt foods, when consistently eaten increase carcinogen levels in the body and can predispose to cancer.

Speaking with PUNCH HealthWise, the specialist advised that a diet filled with a variety of vegetables, fruits, whole grains, beans and other plant foods, and which variously contain antioxidant and dietary fibers can help to lower the risk of developing cancer.

“Burnt food, generally, is not good. It is the charcoal that is dangerous to humans. Any burnt food is carcinogen and by eating them, be it meat, burnt aspect of rice or any other, you are actually increasing the carcinogen in the body,”

Nwosu spoke against the backdrop of a report published in Business Insider, stating that burnt or charred foods contain a chemical known as acrylamide.

It noted that for over 15 years, scientists have wondered whether consuming foods containing the substance can negatively affect human health.

“Because acrylamide was discovered in food somewhat recently, we don’t have any concrete answers about whether it causes cancer; but recent studies have brought us closer to understanding the potential risk,”

SEE ALSO: Cancer: What Experts Want You To Know About Preparing Your Rice The Right Way

The U.S. Food and Drug Administration, explained that acrylamide is a chemical that can form in certain foods during high-temperature or cooking processes, such as frying, roasting, and baking.

The FDA noted that acrylamide caused cancer in animals in studies where they were exposed to it at very high doses.

“In 2010, the Joint Food and Agriculture Organization and the World Health Organisation Expert Committee on Food Additives concluded that acrylamide is a human health concern, and suggested additional long-term studies.

“FDA experts participated in the evaluation and provided data from new research studies on acrylamide risk,”

According to Quora, an online platform that addresses health and wellness questions, in 2007, a Dutch study showed an increased risk of cancer in women who were exposed to acrylamide, which “forms on fried or baked foods, especially when those foods are burned.”

It explained that the study found that women who ate 40 micrograms of acrylamide a day (equivalent to say, a bag of potato chips) had double the cancer risk of women who ate the lowest amount of the chemical.

“Alarmingly, though, acrylamide is also found in certain foods that have been prepared at a very high temperature — i.e. food that was fried, grilled or broiled, it’s found more in starchy products like bread and potatoes.

“An amino acid called asparagine found in these foods forms acrylamide when heated at a very high temperature.

“Another concern is the HCAs (heterocyclic amines) that form on chicken and meat when grilled over a high flame.

“HCAs have also been linked to cancer in animals, though research in humans is still limited,”

Speaking on the possibility of burnt foods causing cancer, a consultant oncologist and gynaecologist, Dr. Ephraim Ohazulike, said they could, but noted that several other factors have also been linked to cancer.

ALSO SEE: Must Read Piece On The Emotional Roots Of Cancer & How Repressing Anger Particularly Puts You At Risk

He noted that daily, people are exposed to carcinogens, but that the body is able to take care of them to a large extent.

“It is not impossible, but further research needs to be carried out. However, if we consider or consistently look for what causes cancer or what people say is carcinogenic, no one would eat, drink or even venture out of the house,”

On what people should do to reduce the risk of having cancer, he said, “Just eat and live healthily.”