A woman in love would do anything to woo the man she desires and that is exactly what Bring Back Our Girls, BBOG convener and activist, Aisha Yesufu did to get her sweetheart who didn’t see as a wife material but a girlfriend.

Speaking in a recent interview with BBC, Aisha narrated how she met her husband Aliu, revealing that she initiated their relationship which led to marriage.

According to the mother of two:

”The way I met my husband is a long story. I was the one who asked him out. I arranged it so he can see me as a wife since he wasn’t seeing me as a wife. He would tell you I don’t behave like a wife, I behave like a girlfriend.”

Aisha added that when they got married, she told her husband that she’s available for sex  and willingly to fulfill any of his sexual fantasies. 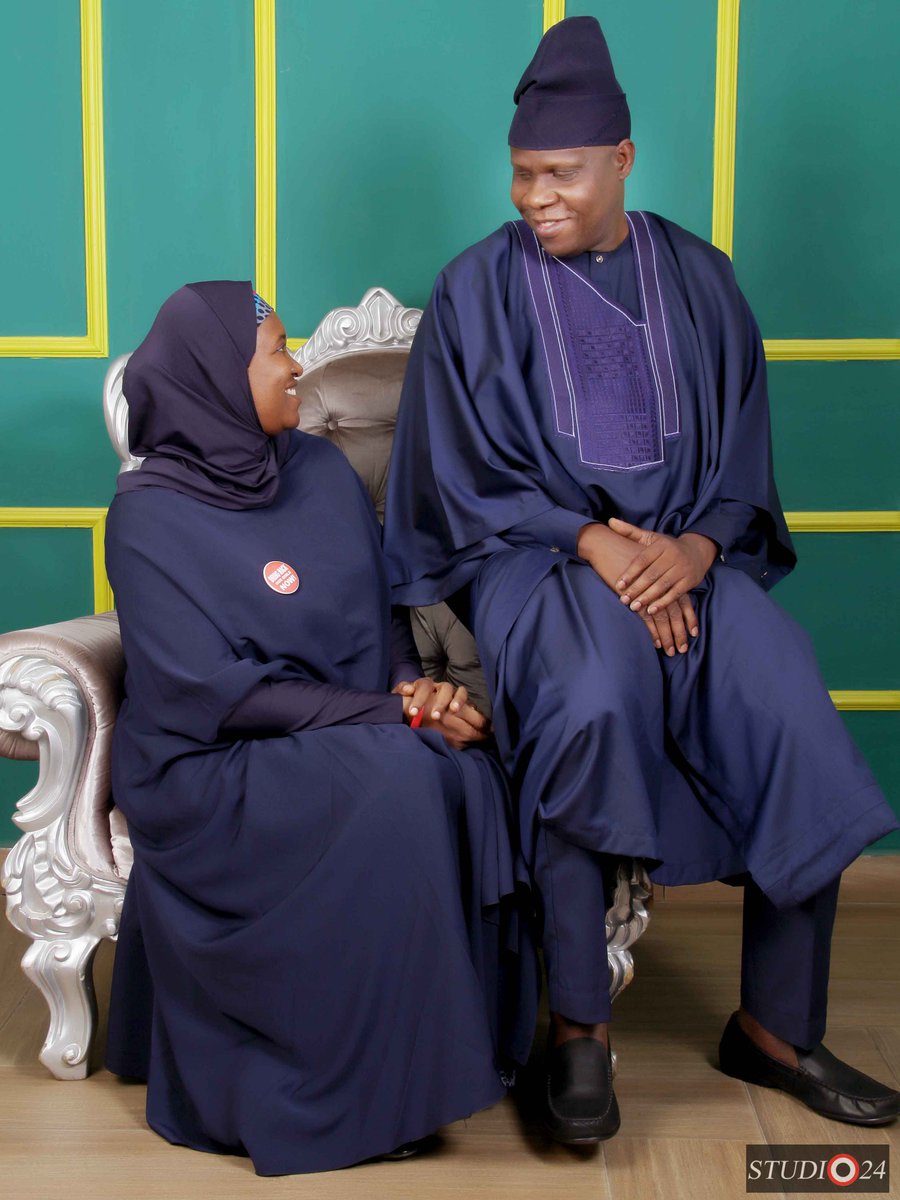 ”One thing my husband would always say is that no time he comes that I tell him no. You know I am an Edo woman, we have to do it.

On our wedding night, I told my husband that anyhow you want it, ask me. Any fantasy you have, I am available because that is my primary job, I do not delegate it. Every other thing I delegate but for that one work, I do not joke about it

Known as one to never bite her tongue or cower into submission when she has her convictions, Aisha also addressed those who tag her a prostitute offline and online. According to Aisha who has been married for over two decades and counting, she sees herself as a prostitute but a prostitute with one customer and that person is her husband. She said:

”You know some people do call me prostitute. I always say I am a prostitute that has just one customer.”

Aisha Yesufu talks about relationship and has some advice for women.