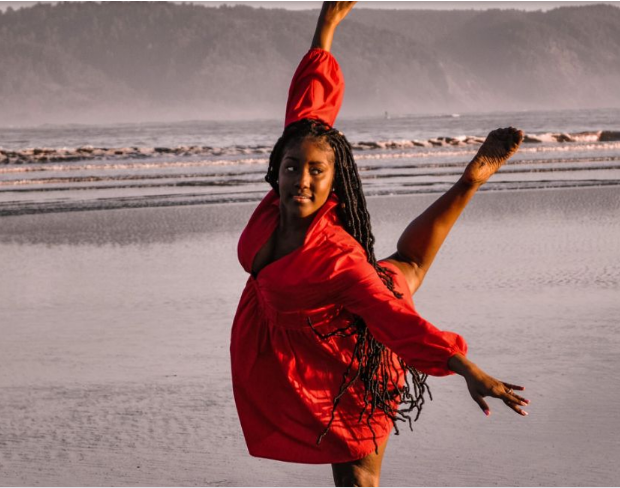 The 30-year-old professional dancer had hoped that a good burp would solve the pain and pressure bubbling up in her chest and back when she awoke one night in July.

Corbin, a  professional dancer in Crescent City, California, told Insider that she thought all she needed was some ginger ale to get rid of gas.

When her discomfort progressed into more debilitating pain and cold sweats, she thought perhaps what she really needed was the cold tile of the bathroom floor. She woke up her husband, Raymond, and asked him to carry her there.

“The only thing I was able to do was lay my body across the floor – I was physically unable to do anything [else],” she said.

But when Corbin told Raymond her left arm had gone numb, he knew she needed emergency care. He carried her to the car and drove her to the hospital, where doctors diagnosed a heart attack.

Even then, Corbin said, “that was the last thing I thought was happening.”

Corbin, now a volunteer for the American Heart Association’s Go Red For Women “Real Women” campaign, shared her story with Insider to empower more women to know the signs of a heart attack.

Heart disease and stroke cause one in three deaths among women every year, according to the AHA – they’re deadlier than all cancers combined.

The AHA says that stroke in particular disproportionately affects Black women and that over 40% of non-Hispanic Black people have high blood pressure.

Having a heart attack “feels completely different than what you would expect,” Corbin said. While men tend to feel the pain close to the heart, women often feel it in their back and chest.

Corbin who performed in physically demanding shows in Las Vegas and coached a young dance team, she didn’t see her heart attack coming.

She also has no family history of heart disease, but she later learned she had high cholesterol and elevated blood pressure.

Corbin said her friends would tell her: “You’re one of the healthiest people we know … Why did this happen to you and not me?”

The experience inspired Corbin to open her own dance studio 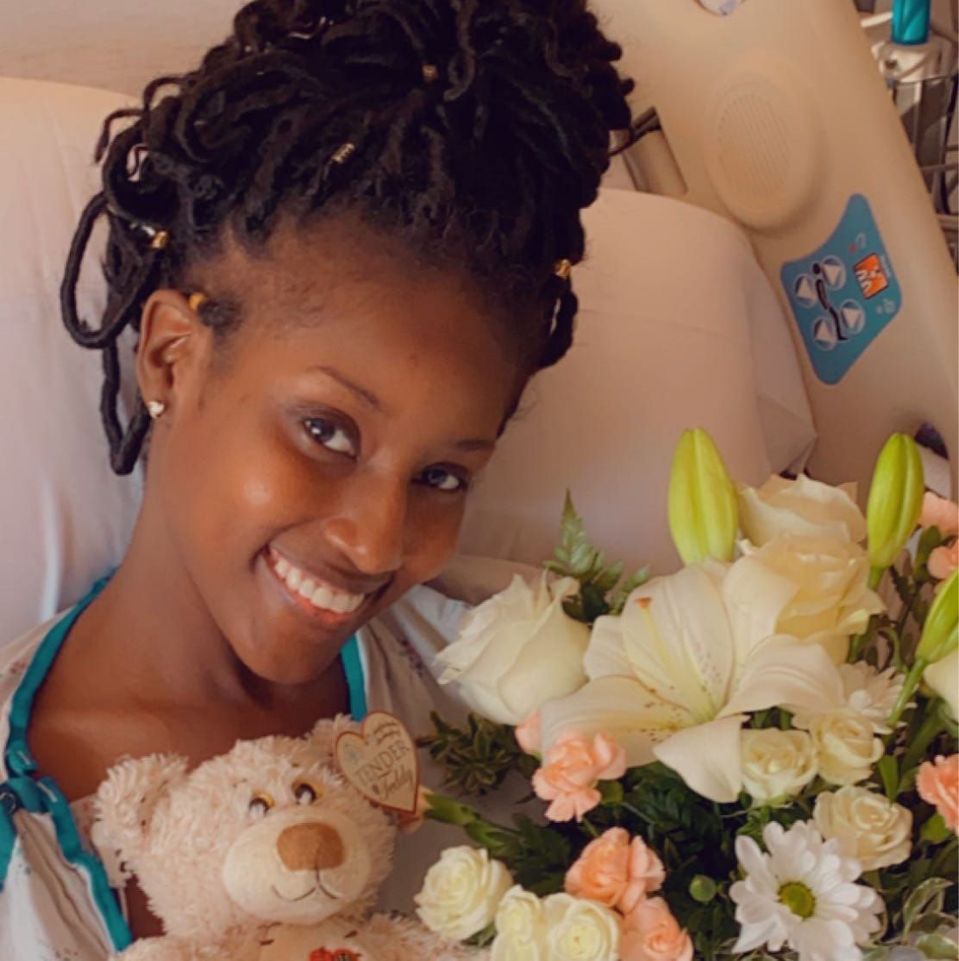 Once doctors diagnosed Corbin’s heart attack, which was caused by a blockage in one of the main arteries to her heart, they gave her a beta-blocker to loosen the clot and ease her pain. Then they sent her on a small plane to Medford, Oregon, where she received a stent.

At the hospital, doctors told her she was the youngest person they’d operated on. She told the AHA:

“I looked at the doctor and said, ‘I didn’t plan on dying today, so let’s do what we have to do,’. That kind of lightened the mood for everybody.”

READ ALSO: This Thread By Twitter User @geewheezie On Heart Attack Is A Must Read For Every Woman

“Little things like that will help you get in tune with your body and be aware of what’s changed,” she said.

She’s also fulfilled a longtime dream of opening a dance studio – doing so in the middle of a pandemic.

Because she lives in a small city where COVID-19 transmission rates are low, she’s able to teach small in-person dance classes in addition to her virtual fitness classes. She said it was “also providing a sense of normalcy” for the community “in these crazy times.”

She credits her heart attack for making the dream a reality. Corbin said:

“I can be one of those people who’s like, ‘Oh, I’ll do that tomorrow,’ but then tomorrow turns into a month or a year. But with the heart attack, I was like, I can’t wait until tomorrow. I might not wake up.”