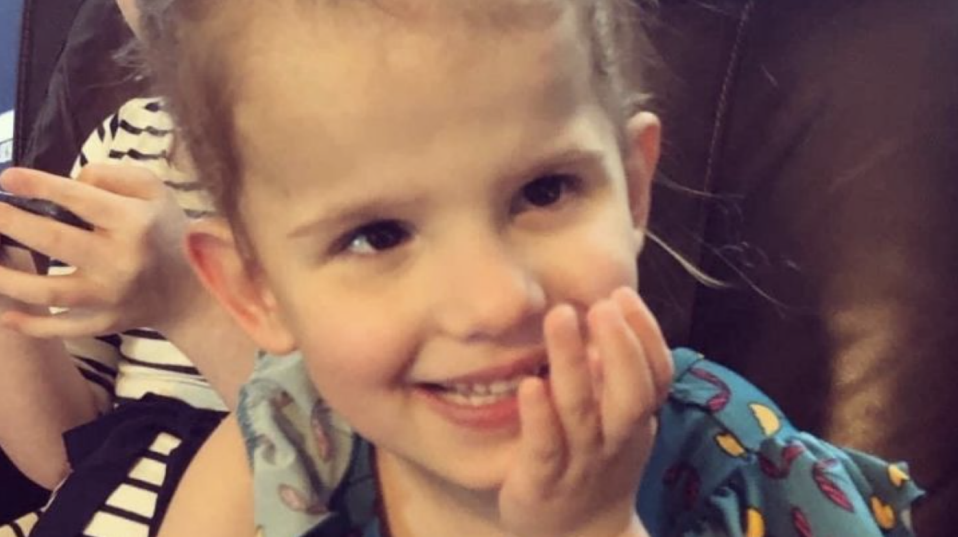 The heartbreaking parents of a little girl who died of Covid-19 are now trying to warn other parents of the telltale symptoms. The deceased mother, Priscilla Morse told CNN:

“It presents very differently [in children] than it does in adults, so it’s hard to know what to look for.”

Six-year-old Gigi Morse succumbed to the virus on August 4 last year in Tennessee. The Morses say Gigi seemed fine in the hours before she died, except for a few unusual ailments. Though she had a normal temperature, there was a rash on her shoulder, and she had been sick twice. The concerned parents took her to a doctor.

“We were told, ‘She’s got a stomach bug. Take her home, let her eat some popsicles, get some rest’. So we took her home, put her down for a nap. I went to the store to get popsicles, and I came home to two ambulances, fire trucks, police cars in front of my house, and my daughter dead.”

Although rashes and vomiting are not typically associated with Covid-19 in adults, they are common signs of it in children.

According to the Mayo Clinic, children with the virus often have stomach symptoms such as nausea, vomiting, belly pain, diarrhoea, and “poor feeding or poor appetite”.

A rash, meanwhile, can be a sign of the immune system’s overreaction to the virus – a syndrome called “multisystem inflammatory syndrome in children,” or MIS-C.

The Morses want other parents to know this.

“Any parents who have kids who are lethargic, throwing up, and have a rash – they need to go” to a doctor, Priscilla said.

Overall, coronavirus is rare in children, and kids who do get the virus are generally less likely to get sick from it than adults. In the United States, children make up only 13 percent of cases, according to the American Academy of Pediatrics and the Children’s Hospital Association.

Experts say children – and adults – who have other pre-existing medical conditions are especially vulnerable to the virus. In the Morses’ case, Gigi had autism, epilepsy, and hydrocephalus.

ALSO READ: NCDC Reveals The Statistics Of Nigerian Children Who Have Tragically Lost Their Lives To COVID-19 So Far

David and Priscilla adopted Gigi from a Ukrainian orphanage in 2017, when she was three years old. Though her life was tragically cut short, her parents say they’re glad they were able to give her a loving home before she died.

“At least it happened in a family,” Priscilla said.