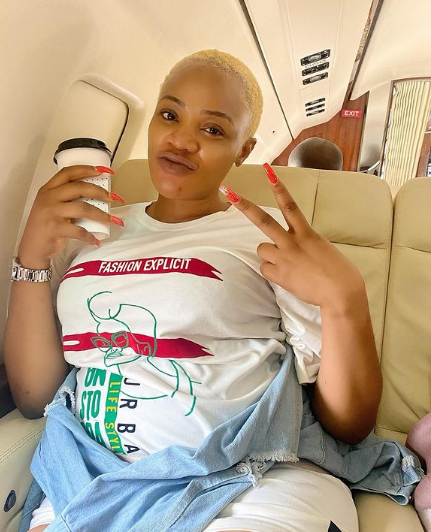 A few days ago, Nollywood star actress, Uche Ogbodo revealed that she’s expecting to receive another patter of tiny feet in her home.

The light-skinned actress, who already has a child from her previous relationship, says she has never been married as the media had been circulating.

In a recent chat with Inside Nollywood, the single mom whose relationship with Apo Arthur in 2013 crashed over irreconcilable differences a few months after, gives reasons she is comfortable having kids outside wedlock. In her words:

“I have so many reservations on the issue of marriage right now. You know marriage is something that I wanted to try, but it didn’t work out initially. I’m not even thinking about it now but I’m very well happy about having a child as a single mother. If marriage comes later fine.

So many of our women are depressed and looking old and haggard because of the issues of marriage and pregnancies. In Africa, we believe that its only a married woman that can get pregnant. In fact that’s what our parent taught us.”

READ ALSO: “How My Father Received The News Of My 2nd Out Of Wedlock Pregnancy.” -Davido’s Cousin, Folashade Adeleke Reveals 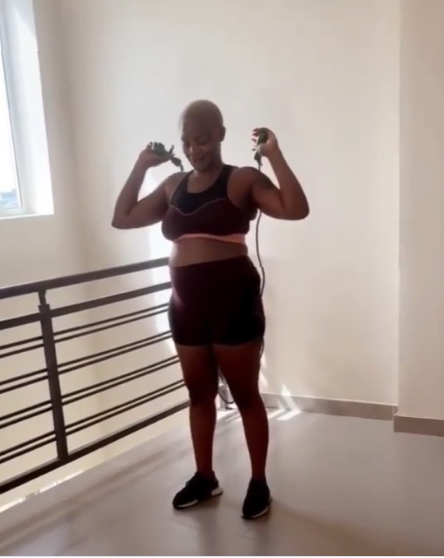 Speaking further, the Broken Pieces star actress also insinuated that in Africa, so many families believe a woman is promiscuous if she gets pregnant out of wedlock,

”But to whose detriment really? To the girl’s detriment. So many aged, some are childless and many of them have entered menopause without kids because they were waiting for husbands to marry them first before they get pregnant.”

READ ALSO: Single Mom, Uche Ogbodo Reveals What Her Hopes Are Regarding Marriage And Having More Kids

But wait for this; Even while she’s pregnant, men still run after her. Excited Uche continues:

”Who says that men don’t come to women who have kids? Because even while pregnant men still come after me, so what’s going on? There’s still time for marriage, I’m still young and beautiful. I can still get married anytime I want. But I have my kids they’re blessings to me.”

On how her parents are reacting about her chosen lifestyle, Uche Ogbodo says,

“Well, my parents are excited and happy that they are going to be grandparents again. They’re very happy. Yeah, They’re very supportive, they love me, they are always there for me, whatever its best for me. Yeah, That’s the kind of parents I have, they are super excited they can’t wait to see their grand child.”