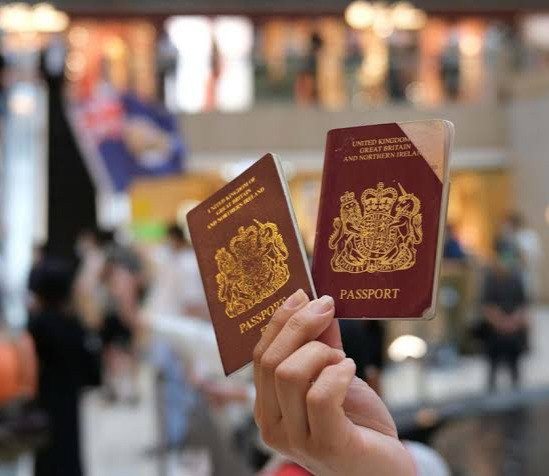 The United Kingdom has issued a guidance that allows Passport Office staff to cancel the passport of a person who has not paid child maintenance.

This guidance, released on March 4, 2021, directs Her Majesty’s Passport Office staff on how to do the following:

1. Process notifications from courts and the Department for Work and Pensions

2. Cancel passports held by persons who have not paid child maintenance

3. Deal with questions from customers and officials about this guidance.

Under legislation, the Department for Work and Pensions (DWP) can ask for a court order to cancel a person’s passport and prevent that person from getting a new passport if they fail to pay child maintenance.

Under the Child Support (Miscellaneous Amendments) Regulations 2018, that court order would direct Her Majesty’s Passport Office to cancel a person’s passport and not renew it or issue a replacement for up to two years.

A lot of people have hailed this as a welcome development that will prevent men from getting away with shying away from their fatherly responsibilities. However, some have criticized it as a “heinous” policy that seeks to further exploit underpaid Black men.

Others have opined that parents who don’t pay child support should, indeed, be prosecuted, but seizing their passport will not achieve anything as some of them do not have plans to travel out of the country.

Below are some tweets…