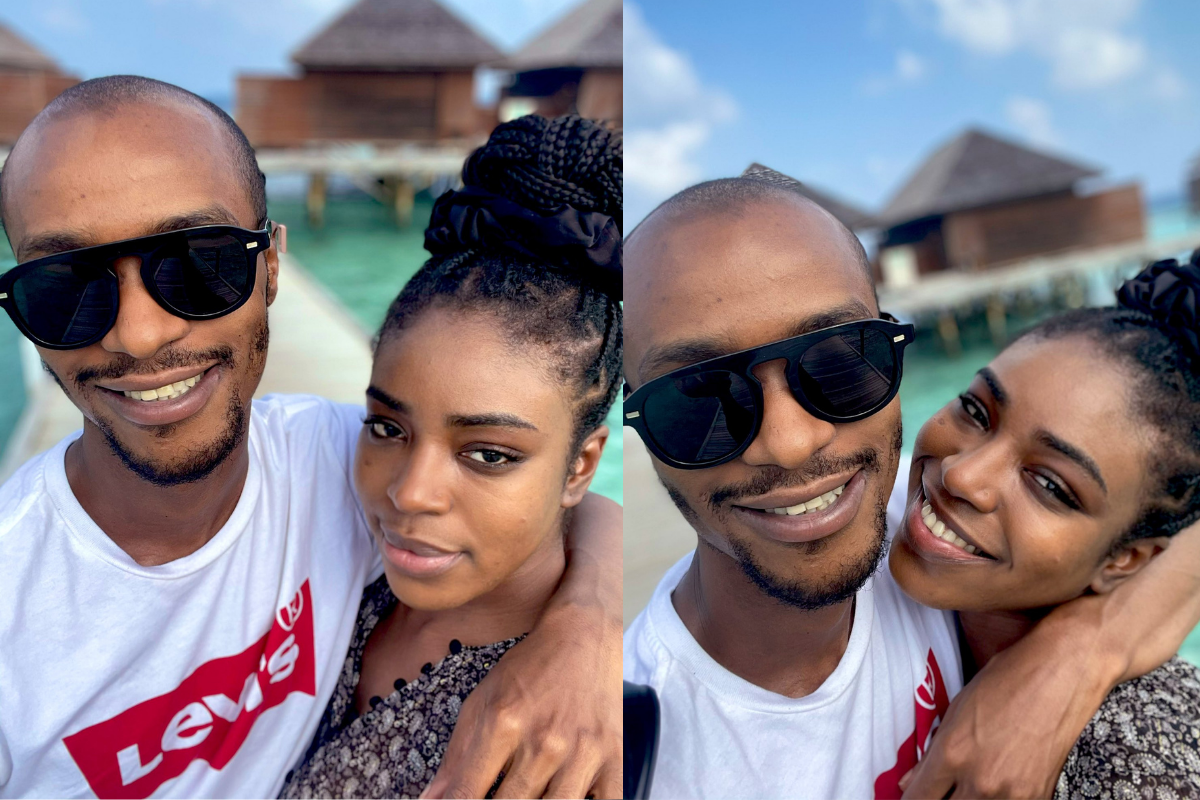 Taking to his Twitter handle to gush about his wife, Bashir expressed how glad he is to be married to someone who is a lot smarter than he is.

Though it is not their wedding anniversary or his wife’s birthday, Bashir penned the lovely message to celebrate his wife’s contribution to his life. According to him, she is the greatest thing that has happened in his life.

He went further to laud women saying they optimize their men’s focus and many times they don’t get praised for it.

READ ALSO: “I am lucky to call you my wife”- Comedian Kevin Hart Gushes over Pregnant Eniko Parrish

“My wife is the greatest thing that has happened in my life. Everyday I’m glad I married somebody a lot smarter than I am, upon all my big head. Men may not say it enough, but our women optimize our focus & many times they never get the positive outcomes of the focus provided.”

The couple whose relationship started from DM to where it is now, got married in November 2020.