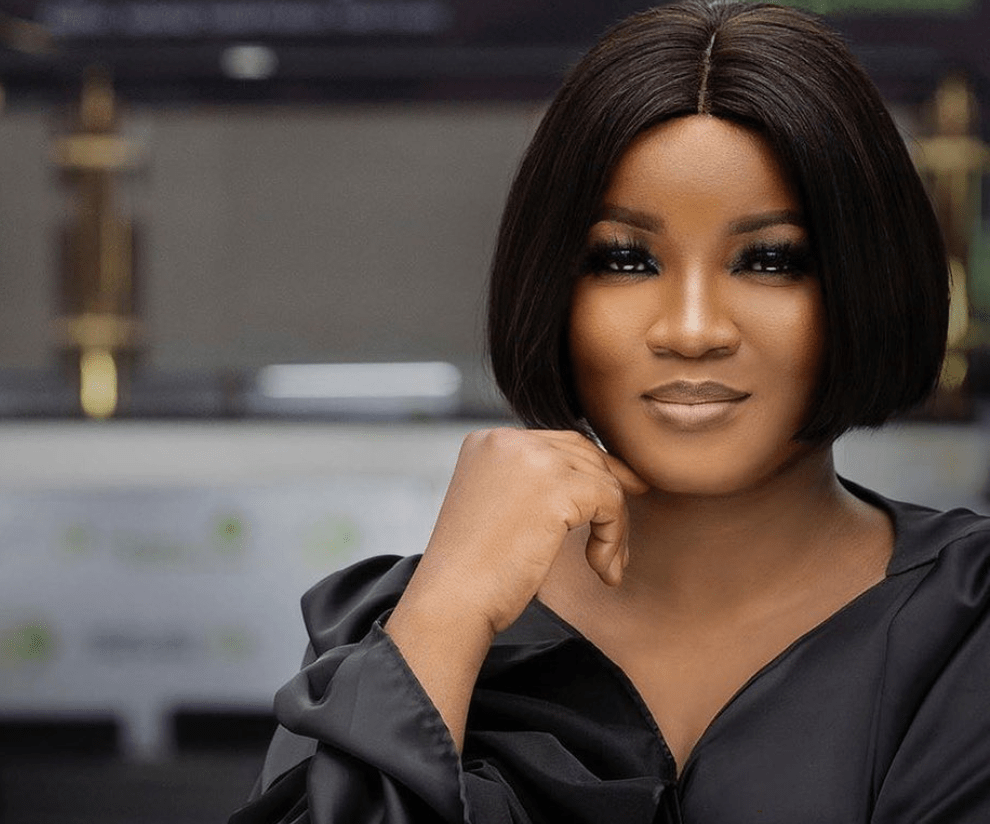 During an interview with BBC Yoruba, the mother-of-four revealed that she got married at the early age of 18 because she was a millionaire.

According to her, any woman who is considering marriage without being financially stable is automatically preparing herself to be imprisoned in the union, explaining further that such women will suffer in the marriage.

When asked during the interview if she would allow any of her children to marry at the age of 18 like she did, she answered,

“I was at the age of consent when I got married and above all, I was mature when I met my husband. Currently, I have only one child that is 18 years old, so the question is late.

He is a boy and peradventure, he says he wants to get married, I will not allow it because he does not have his own money now.

One must apply wisdom or common sense in everything one does. People cannot say that because I married at 18, therefore they can also do it.

The question is, ‘are you ready for marriage’? When I was at that age, I was ready. I had been working since I was 15-years-old and I had become a millionaire at the age of 18. That is a fact that a lot of people don’t know.

I had my own money. I was not dependent on any man. Moreover, my father died early, so I was already responsible for my younger siblings. I was like their mother at that time, so I was very mature and financially prepared. One should not marry a man when one is not financially stable.

If one does that, one would be going into slavery or better still, prison. If any of my children, after considering all these factors, say they are ready for marriage, we (parents) would meet the person and if we like them, we would give them our blessings.”

Omotola also noted that she trademarked the name ‘Omotola’ because of impersonators. She said,

“That I trademarked my name, ‘Omotola’, does not mean that any other person cannot bear the name. They can. I simply trademarked it because I was having problems with impersonators. It got so bad that I constantly got reports from lawyers that people had been falling victims to fraudsters using the name for fraudulent activities.

Because of these reoccurring problems, we decided to trademark my name. It is an expensive process and not what I would have loved to dabble into but I just had to do it to protect my brand. As a matter of fact, I wanted to trademark ‘Omo Sexy’ but the Nigerian government has not agreed to do it. They don’t like the ‘Omo Sexy’ tag (laughs).”

The actress who also responded to claims that she had a relationship with the former National Chairman of the All Progressives Congress, Adams Oshiomhole, said she did not like to attend events. She added,

“People do not know that I don’t like to go out. I am either at home or at the office. I only like to go out on official purposes. I don’t know Adams Oshiomhole. I have never met him. End of the story.”