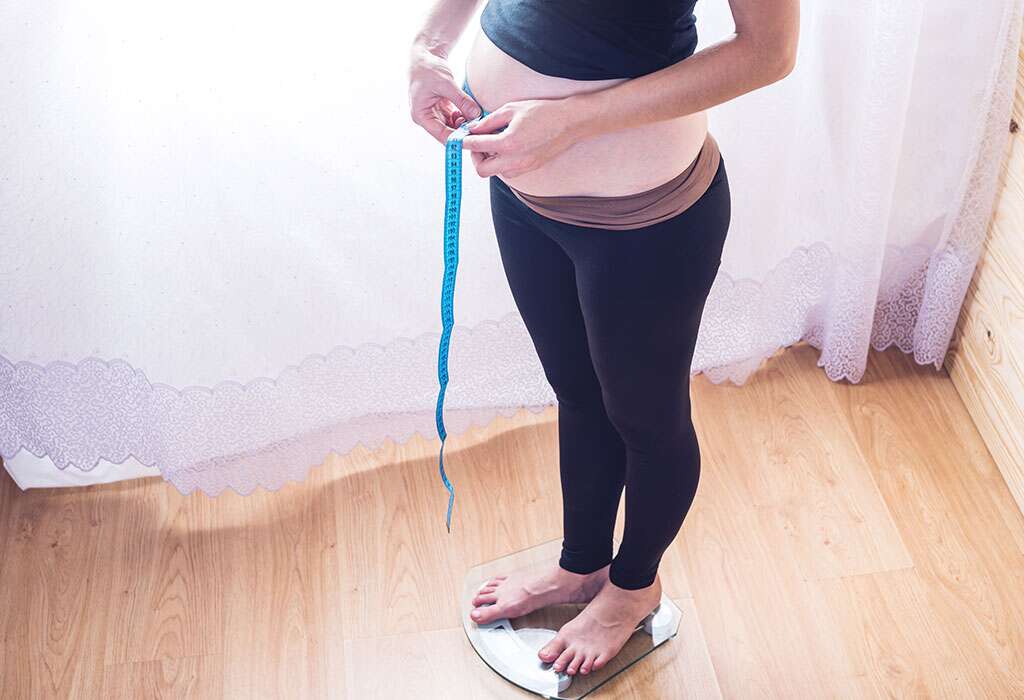 Women who are underweight or overweight are at a significantly higher risk of experiencing recurrent miscarriages compared to those of average weight, says a new United Kingdom study.

The study, led by a team of researchers from the University of Southampton, United Kingdom, notes that abnormal Body Mass Index exacerbates a woman’s risk of suffering from repeated miscarriages.

The researchers, in the study published in Science Daily, assessed the link between women’s lifestyle and risk of recurrent pregnancy loss.

The researchers say miscarriage is the most common complication of early pregnancy, affecting 15–20 percent of all pregnancies.

According to them, recurrent pregnancy loss is a complex disease and although often attributed to numerous medical factors and lifestyle influences, the cause is deemed “unexplained” in around 50 percent of cases.

The results of this latest study, the researchers say, found that there are higher occurrences of successive miscarriages in mothers who are underweight (having a Body Mass Index score of less than 18.5), overweight (having BMI between 25 and 30) and obese (having BMI above 30).

The study’s first author and Fellow in Clinical and Experimental Sciences at the University of Southampton, Dr. Bonnie Ng, said,

“Our study included sixteen studies and showed that being underweight or overweight significantly increases the risk of two consecutive pregnancy losses. For those with BMI greater than 25 and 30, their risk of suffering a further miscarriage increases by 20 percent and 70 percent respectively.”

A Professor of Reproductive Medicine at the university and senior author of the paper, Ying Cheong, noted,

”Our findings suggest that having an abnormal BMI exacerbates a woman’s risk of suffering from repeated miscarriages, and so clinicians really need to focus on helping women manage this risk factor.”

A 2013 study published in British Journal of Midwifery says pregnant women with a BMI greater than 30 or less than 18.5 kg/m2 have greater risk of maternal and/or fetal mortality.

The study found high prevalence of obesity and underweight among women booking at a Liverpool hospital in the United Kingdom.

SEE ALSO: Actress, Ifeoma Okeke Shares On How The Death Of A Plus-size Friend Spurred Her Own Weight Loss Journey

“There was a high prevalence of overweight and obesity, 26.7 percent and 17.2 percent respectively and 267 women (3.8 percent ) were underweight. A positive relationship with obesity and both age and parity was observed. An increase in dietetic provision would help to improve diet and optimize weight gain and may also prevent complications, reducing maternal and infant death risk”,

Speaking with PUNCH HealthWise, a Clinical Nutritionist, Department of Biochemistry and Nutrition, Nigerian Institute of Medical Research, Yaba, Lagos, Susan Holdbrooke, says a woman can still be overweight, get pregnant and deliver the baby without problem.

Holdbrooke notes that obesity is actually the cause of recurrent miscarriages and not overweight.

According to her, when the BMI is high, it leads to reproductive dysfunction, stressing that BMI that is abnormal starts from puberty age. The nutritionist affirms,

“But when that BMI is more than 25, that is when we are looking at obesity. In obesity, we are looking at a BMI that is greater than 30.0 to 39.9kilogram metre square. And a woman that is severely underweight with a BMI that is less than 18.49 can also experience miscarriages. A woman’s lifestyle, use of caffeine and tobacco are all risk factors.”

She noted that malnutrition also contribute to cases of miscarriage among women.