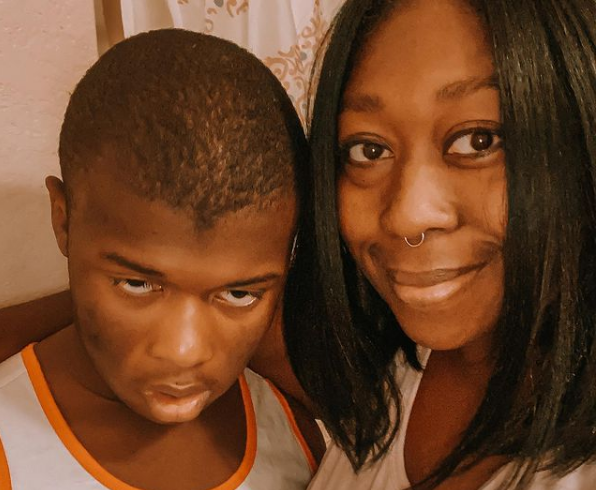 “I’m just always hit with the reminders of how hard my life is. These are red flags, symptoms, all of the bad stuff.

“It’s hardly ever, like, positive. We’re people. We have happy positive things that go on in our lives. I think that should be celebrated, as well.”

Hammond recalls being diagnosed with autism during college and initially rejecting the news. She says:

“I took the paper, I put it in the drawer, and shut it. I just kinda just tried to go on with my life.” 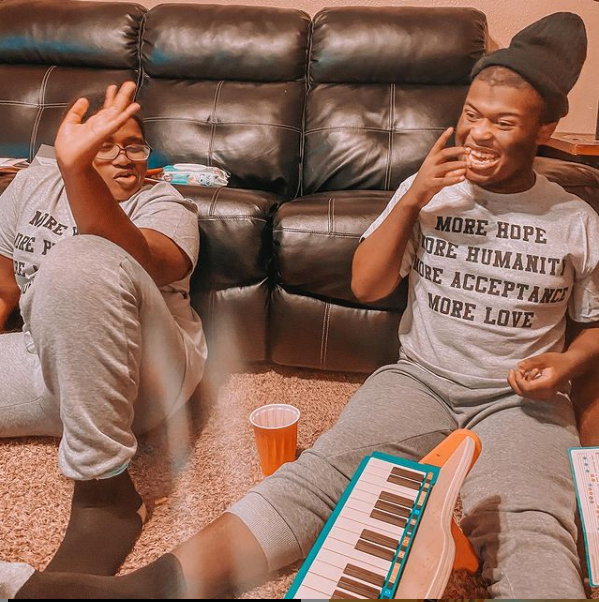 SEE ALSO: Do You Know That Moms Of Kids With Autism May Show Subtle Signs Of The Condition Themselves? Click To Find Out

As Hammond learned more about how to help her sons, it reignited her desire to learn more about her own diagnosis. She says:

“I was just helping them through their challenges. It was bringing a lot more my challenges to the surface and I was not handling it well.”

When she started an Instagram called fidgets.and.fries to share her family’s journey, Hammond discovered the autism community that didn’t exist when she was originally diagnosed at 18. Last year she got a second autism diagnosis, in a quest to learn and understand herself better.

“Society pretty much dismisses and ignores the voices of autistic people. That’s what makes my life more difficult. It isn’t really autism itself, it’s living within a society with a brain that differs from the norm,”

Hammond and her husband are raising their two sons to be their authentic selves in a society that doesn’t understand neurodiversity.

Her son Aiden is 14, non-verbal and uses a communication device to express his feelings and needs. 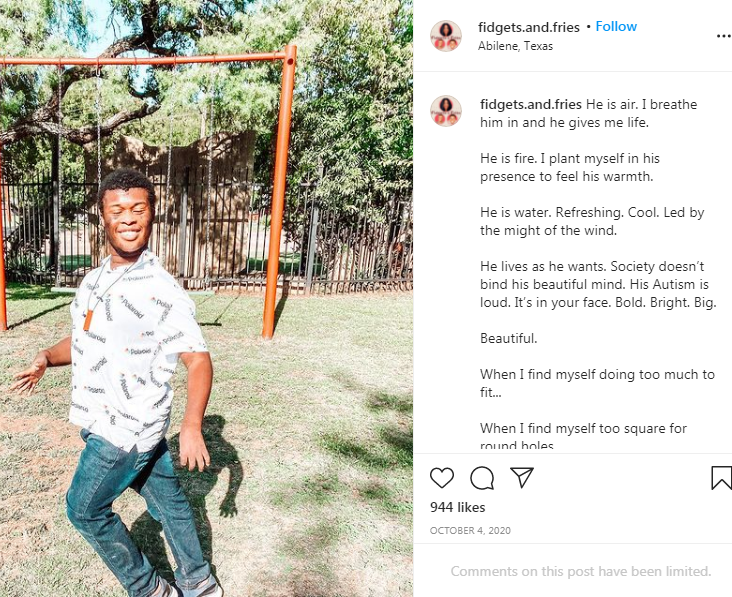 SEE ALSO: 6 Straightforward Tips For Parenting A Child With Autism

Her youngest Josiah, 12, is what many would consider to be “high-functioning,” though Hammond rejects the labels placed on those in the autism community, calling them limiting and inaccurate. Hammond says:

“My oldest is what a lot of people would consider severe. There are so many things that he’s good at, that I’m not good at. He’s incredibly bold and brave and sociable. I struggle in those areas and he doesn’t. My youngest, who everyone considers to be high-functioning, he struggles in so many ways that my oldest does not.”

“You meet me on a Monday, I might be severe to you. And then you see me again on Tuesday, and I’m high-functioning. We can’t place the whole of a person in a box. Like we are so much more. It’s very much misunderstood,”

The lack of understanding about autism can have negative effects on those living with the disorder. Hammond sees young white boys on hit shows like The Good Doctor, Young Sheldon and Aytpical, and feels like the conversation only recognizes one group, leaving Black and brown people struggling to find resources.

A CDC report on autism found that fewer Black and Hispanic children were identified with ASD, likely due to stigma, lack of access to healthcare services or low income.

An American Academy of Pediatrics study found that Black children with autism are diagnosed an average of three years after their parents expressed initial concerns.

“We are looked at like our skin itself is considered maladaptive, like we are just behavior problems,” says Hammond, who is Black.

ALSO SEE: “I PRAYED FOR HIM TO DIE… Dont judge me” Excited Mum Celebrates Son’s 18th Birthday after Recounting His Battle with Autism

In the larger community, Hammond says she has struggled to feel included. At autism events, her family is usually the only, or one of a few Black families.

At times she feels like a prop that organizations use to show diversity, without acknowledging or addressing the intersectional issues that limit crucial access to resources.

That’s why Hammond started her Instagram — to create a space that was more representative, and worthy of her boys’ membership.

As a mother with autism, raising two boys with autism, her family’s dynamic is one that hasn’t been deeply researched. Though she has found a handful of families like hers on social media, and that has strengthened her passion to make sure they’re heard.

“If they just didn’t focus on how I struggle, that would open up their minds and hearts to want to help us more.”