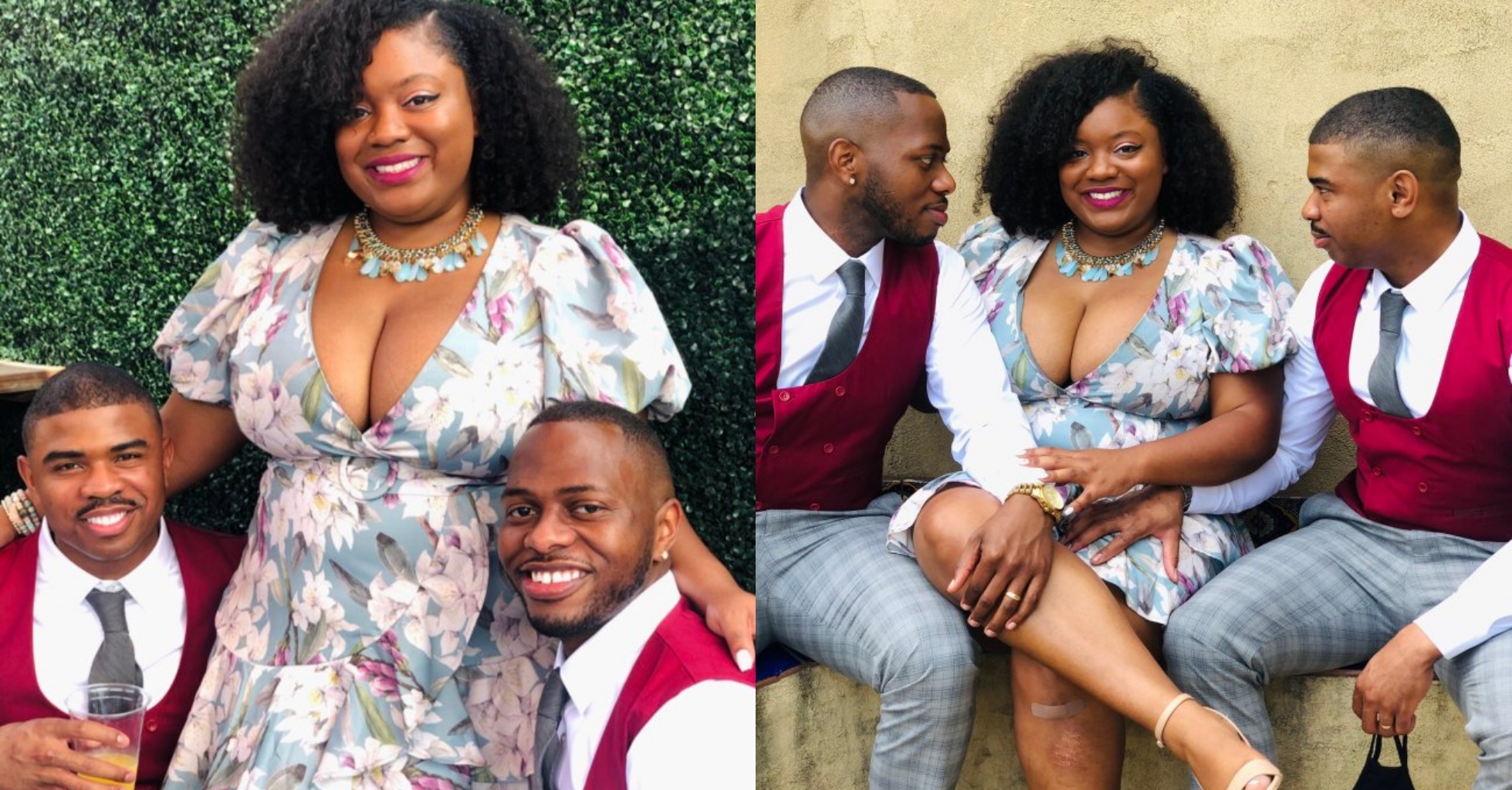 A new marriage law in South Africa could in the near future allow women to marry more than one husband, just as polygamous men can have many wives.

The legalization of polyandry is one of the wide-ranging proposals in the Green Paper on Marriages. Home Affairs published the landmark 67-page policy document this week.

The department stressed in the document that it sought to create a new marriage act that will allow all in the country to conclude recognized, legal marriages.

A range of types of marriages in the country was not recognized; and on the other hand, marriage legislation was deemed to not promote equality.

South African law did not recognize Hindu, Jewish, Muslim, and Rastafarian marriages. The green paper introduces proposals for their recognition.

According to the document,

“The failure to recognise these religious marriages is untenable and discriminatory.”

The document stated that activists submitted that equality demands that polyandry be legally recognized as a form of marriage.

Home Affairs hosted ministerial dialogues in 2019 and 2020 before producing the green paper. The green paper proposed three new marriage regimes that it maintained could bring about equality in marriage laws.

An inclusive customary and religious marriage regime were one of the options. This would see the Recognition of Customary Marriages Act amended to cater to all marriages irrespective of race, cultural, and religious persuasions.

The difference between options 2 and 3 is that this option is gender-neutral. Therefore, all marriages, whether monogamous or polygamous, could be concluded regardless of the sex or sexual orientation of the person.