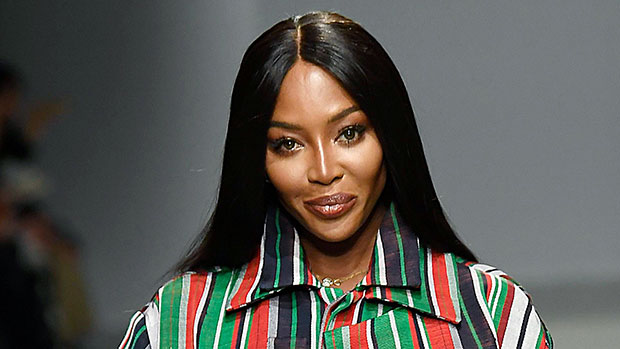 Why Nigerian Doctor, Harvey Olufunmilayo Warns Alcohol Consumers Against Taking A Warm Bath After A Hangover

International supermodel Naomi Campbell has announced that she’s become a mom for the first time, surprising fans with the news in a heartfelt caption alongside an adorable picture.

The British model made the big reveal on Instagram with a cute photo of her hand holding her baby’s feet. The 50-year-old said she was “honoured” to welcome the baby girl into her life, calling her a “beautiful blessing.” Captioning the photo, she wrote:

“A beautiful little blessing has chosen me to be her mother, So honoured to have this gentle soul in my life there are no words to describe the lifelong bond that I now share with you my angel. There is no greater love.”

Although the news came as a surprise, Naomi has been open in the past about her desire to become a mother.

“I’d love to have kids. I don’t discount anything in life. I love kids and always will,” she said in a 2018 interview with Vogue Arabia.

“When I’m around children, I become a child myself. That’s the little girl I don’t ever want to lose.”

READ ALSO: British Supermodel, Naomi Campbell Discusses Life As A Single Woman At 49, Plans For Motherhood And Her Struggle With Addiction

And back in 2017, Naomi opened up about the possibility of adoption, revealing that she wasn’t ruling it out but, at that time, wanted to be in a stable relationship so the child would have a father figure.

‘I Have Failed You Many Times’ -Mike Bamiloye Openly Seeks Wife, Gloria’s Forgiveness As They Mark 33rd Wedding Anniversary

“I think about having children all the time,” she explained. “But now with the way science is I think I can do it when I want.”

On the subject of potentially being a single parent, she went on: “I do want a father figure. I think it’s important.”

But she also appeared to suggest that could change in the future, adding: “It’s the way I feel today, sitting here talking to you.”