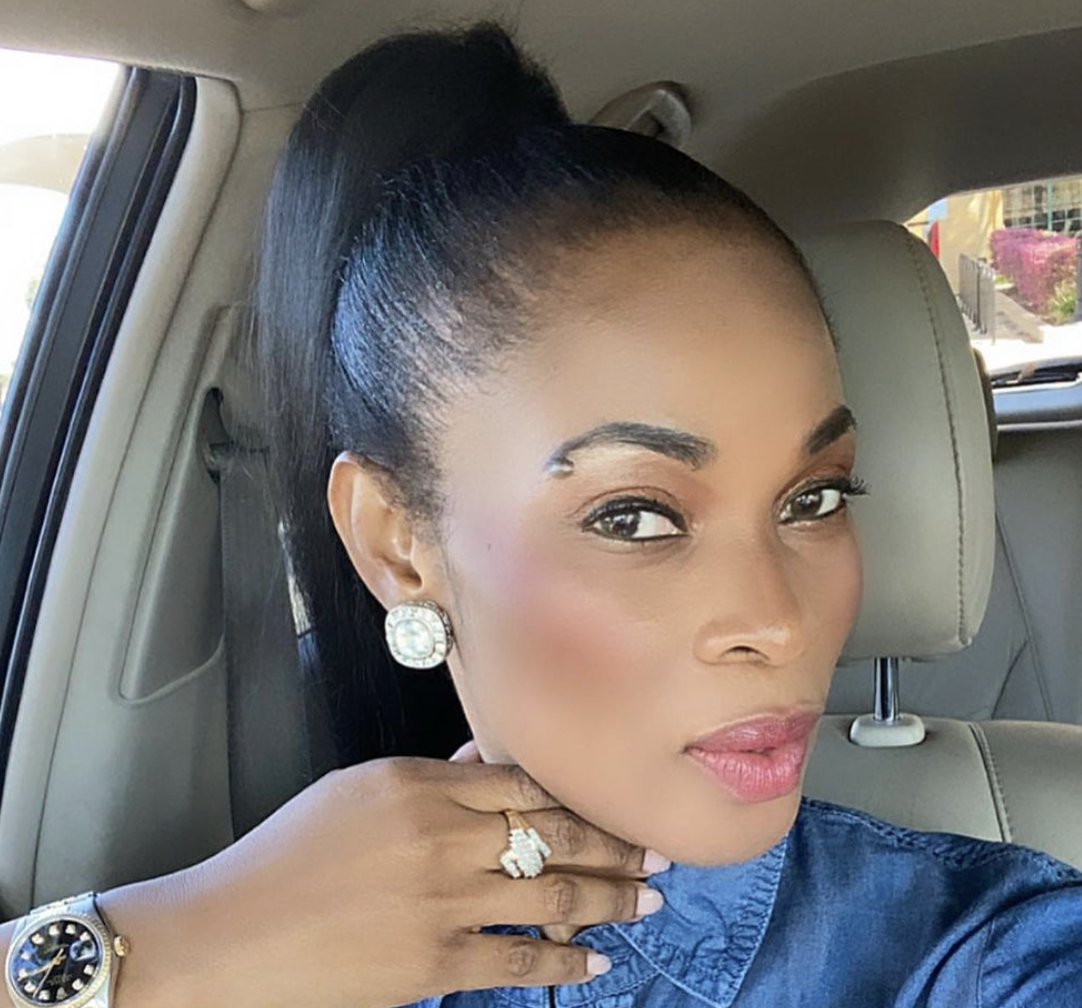 Veteran actress, Georgina Onuoha has dropped her two cents on divorced parents who include their kids in their marital drama.

Taking to her Instagram page, she used the example of estranged Hollywood couple, Brad Pitt and Angelina Jolie going through a rough patch and involving their kids in their drama as they have sought the custody of their children.

According to Georgina, a former Nollywood actress and divorced mom of two, it is wrong of divorced parents to drag their innocent children into their battle against each other.

“I have zero respect for any woman or man who weaponizes their children during or post divorce.
Have all the hate or disdain for each other as much as you want, just leave the poor kids out of your drama.
.
Only exception to the rules should be if the man or woman is physically abusive towards the kids, is a drug addict or an alcoholic that needs rehabilitation but not meeting the mile stones in sobering up, he or she is a pedophile or mentally incapacitated which can put the kids wellbeing in immediate danger.

If any of the aforementioned does not apply, why punish innocent children?
You end up damaging your kids in the bid to avenge whatever wrong was done to you.

SEE ALSO: Julianna Olayode Reveals More About Her Parents’ Separation And the Effects It’s Had On Her

.
Pick your battles and let the kids enjoy and savage whatever is left for them to hang on unto as normalcy.
Every child deserves both maternal and paternal love. Don’t deny your kids that.
.
There are so many kids out there yearning for love and peace and some sense of stability, and all you want to do is punish each other at the expense of your kids? Divorce or separation is enough trauma for kids to deal with.

They don’t need your freaking vengeance.
Heal yourself and let the kids be.
.
Many people are praying for the other parent to be involved in their kids lives and you are here hoarding kids from the other parent.
.
This is so common in western world especially on our part as women. Please if you follow me especially as a woman and you are engage in this type of vindictiveness, please stop it. You are only damaging your kids.

Leave your kids out of your woes especially divorce, so they can equally heal themselves in their own way by embracing both parents regardless of what battles exist amongst you.

98 percent of the reasons behind this is child support, I ask you again throwing that man or woman in jail for that, will it solve the problem? No, rather you’re re-traumatizing your child who has to deal with one parent being in jail.

Please think twice before you make decisions in anger that might end up traumatizing the kids you are purporting to be protecting from the other.

Dialogue becomes essential at this point even if it means through a mediator. Don’t punish kids unnecessarily.” 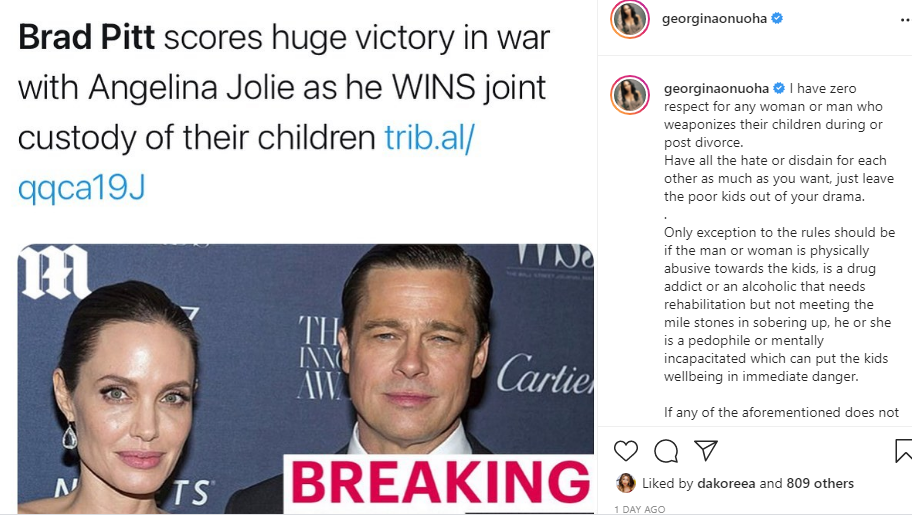