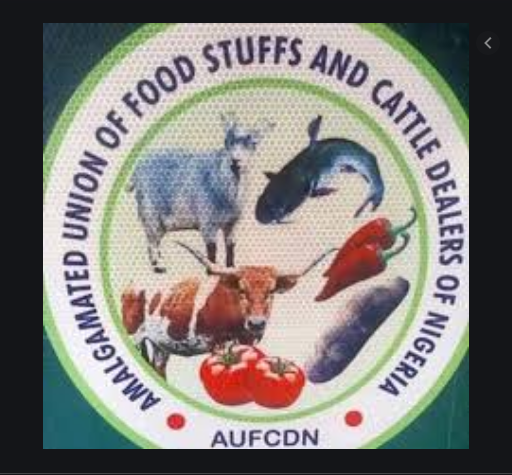 Northern traders under the Amalgamated Union of Foodstuffs and Cattle Dealers in Nigeria (AUFCDN) have threatened to cut off food supply nationwide.

AUFCDN also threatened to go on strike to protest the failure of the Federal Government to pay the N4.75 billion compensation agreed with them.

The union went on strike in February this year to demand payment of N475 billion compensation for the lives of members and properties lost during the #EndSARS protest and Shasa market chaos. They also demanded that all roadblocks on federal highways be removed as they are being used to subject their members’ serious hardship. Read here. 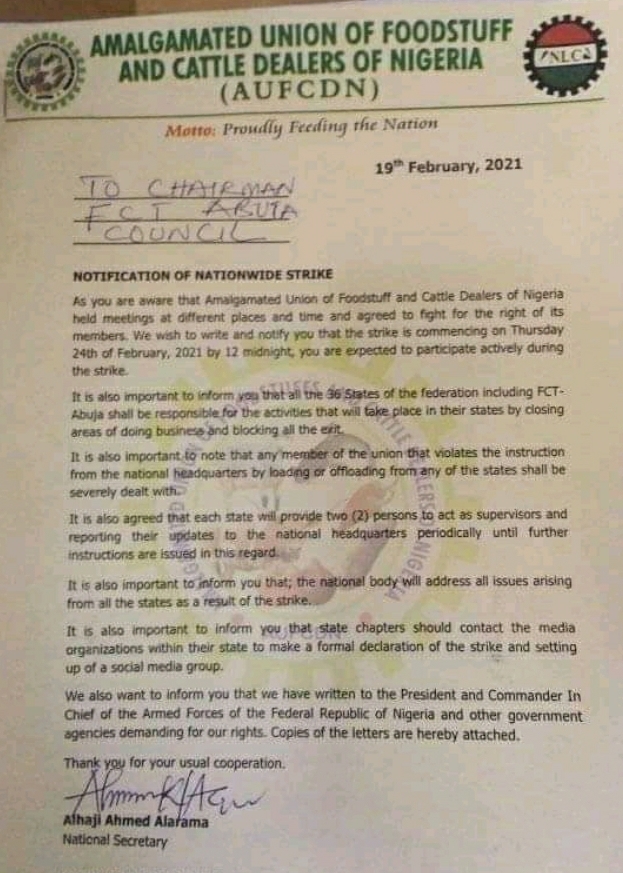 The strike was later to be called off after Kogi state governor, Yahaya Bello, mediated.

At a meeting chaired by its President, Comrade Muhammad Tahir and held in Abuja on Tuesday, June 8, the Northern traders threatened to go on strike if the Federal government doesn’t fulfil its promise to pay them the said compensation.

They gave the government a three-week ultimatum to implement the signed agreement that led to the calling-off of their strike in March.

They also alleged that their members were still being extorted by security agencies and harassed in the South – East.