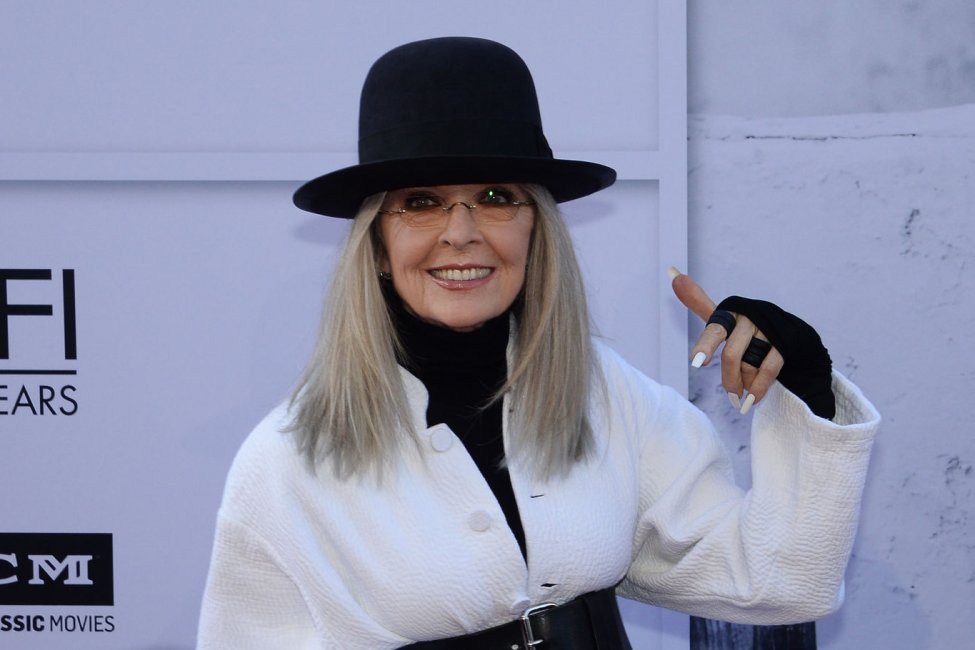 American actress and filmmaker, Diane Keaton, for years has been famously candid about her feelings on marriage and how it never felt right for her to pursue.

In a wide-ranging feature for Interview magazine, the 75-year-old actor fielded questions from some of her famous friends and fans who took a chance to pick Keaton’s brain on why she never tied the knot.

The “Friends” star inquired about Keaton’s views on marriage, asking,

“Our society has always had an expectation for women to get married, and you’ve said it just hasn’t felt right for you. What informed that feeling?”

Keaton traced her views back to her childhood, recalling the family dynamic between her mother and father growing up. She explains:

“It goes back to my mother, because, for me, most everything does. I love my dad, of course — that goes without saying — but she was always there, and he was always working. He was working hard, and he was really interesting. And he loved her, too.”

The “Something’s Gotta Give” star, who grew up in California, is the oldest of four children. She said about her mother,

“I saw how much she gave up. I mentioned watching her get that crowning glory and being Mrs. Highland Park. After that, we moved down to Santa Ana, and it was over.

“There was no more trying things out. I feel like she chose family over her dreams. And she was just the best mother, but I think that she is the reason why I didn’t get married. I didn’t want to give up my independence.”

There was also another slight technicality that led to Keaton’s decision to never get married.

“By the way, no one has ever asked me to marry them, either, so that might be a good answer,” she said, adding, “I should’ve started with that and called it a day.”

READ ALSO: Ruggedman Spills On Everything She’s Looking For In A Woman And Why He Is In No Rush To Get Married @ 45

Keaton has dated several of Hollywood’s leading men over the years, including Al Pacino, Jack Nicholson and Warren Beatty, and although none of her past relationships turned into marriages, she didn’t let that stop her from living her life either.

Besides starring in countless hit movies, Keaton also adopted two children when she was in her fifties: her daughter Dexter and her son, Duke.