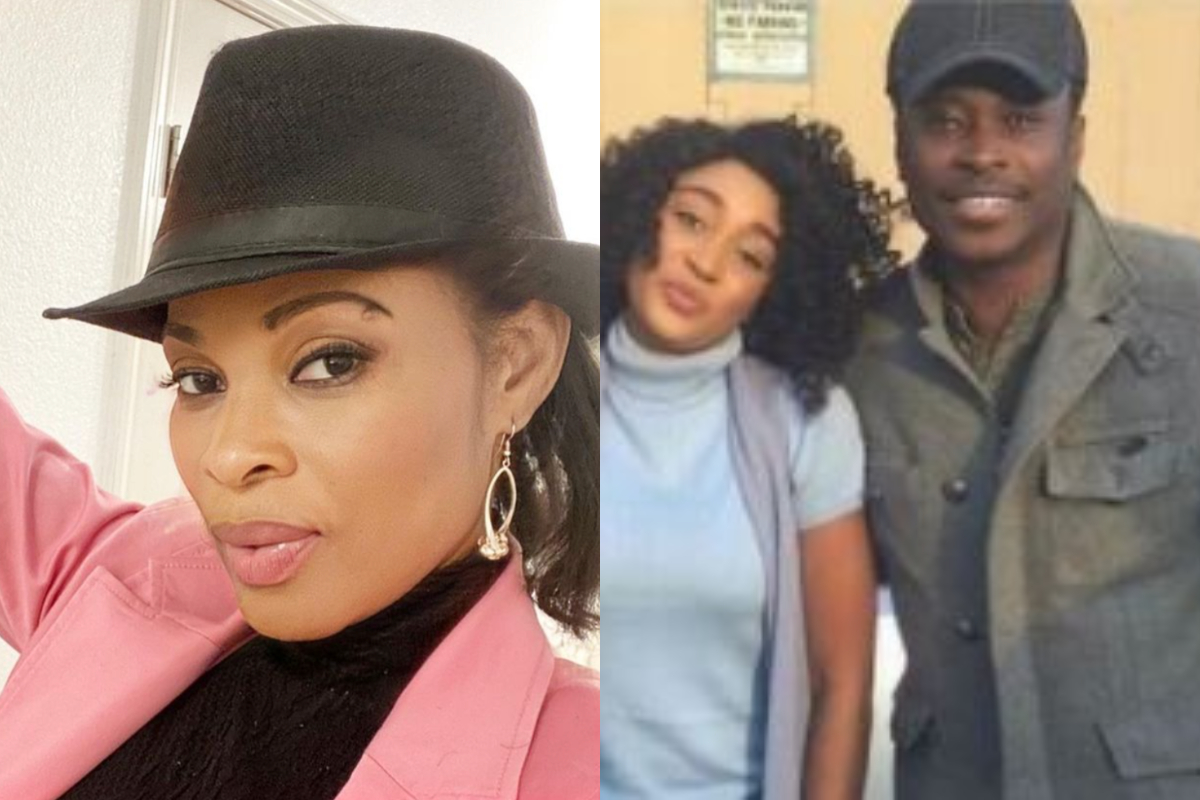 Former Nollywood actress, Georgina Onuoha has reacted to the series of posts shared by filmmaker, Jeta Amata, about his ex-wife and mother of his daughter, Mbong Amata.

Jeta on June 17 first shared a post raising alarm over Mbong’s whereabouts. He claimed she had not been in touch with their 12-year-old daughter, Veno. He later shared a video of Veno appealing to her mother to contact her.

In another post shared on his Instagram page on June 24, Jeta alleged that Mbong’s mother has been making attempt to kidnap their daughter.

Reacting to the different posts, the US based mom, Georgina said information reaching her indicates that Mbong is fine and that Jeta ran out of the US with Veno without informing Mbong.

Georgina went on to slam the moviemaker him for pretending he has no idea where his former wife is. She also exposed some of his lies.

”@jetaamata , I reached out to you when you first started posting about your ex and questioning if she is safe, I empathized with you and clearly stated that I don’t know Mbong as one who will abandon her child. I informed you to call the police and authorities if you feared something is wrong or might have gone wrong.

SEE ALSO: ‘Mbong Is Not Conscious. She Will Never Allow Her Mom Take Her Child’ -Filmmaker, Jeta Amata Spills As He Continues Asking For His Ex-wife’s Whereabouts

There are appropriate avenues to contact if you have feelings something is wrong. Reading all your post and the first hand information I am gathering, it seems nothing you are posting here aligns with what I’m informed as to how you ran to Nigeria with this child without informing Mbong.

Mbong is fine and not missing. If you feel otherwise, call the Los Angeles police or call the @fbi. You should know traveling out of the country with a minor without the consent of the other parent is a crime and considered an international abduction and kidnapping. I will appeal to you to please stop using this child as a pawn in whatever is going on between you and Mbong. She is a minor.

I work with kids and their mental wellbeing should be top priority for anyone let alone you. I find it concerning and troubling that you are projecting sexual assault on your child and insinuating she will be pregnant at 14 while you are stuck with her in a hotel room in Nigeria.

I Georgina Onuoha as a mandated reporter to the US government will report you to the @fbi and other child care protective services and agencies if you do not stop this nonsense using a minor child you abducted and took to Nigeria without her mother’s knowledge or consent as a pawn.

So please, address whatever issues you have with your ex as you wish, but keep this child away. I will repeat, if in your informed judgment you feel your ex is missing, call the @fbi and the LA @losangelespolicedepartment and file a missing person report.

If you are that concerned. Nothing will stop the US Marshall/Interpol from picking you up or any other person up joining you in this nonsense. No one can hide. And you know extradition will be done.

So please let’s avoid unnecessary drama by using the proper channels if you feel in your guts she is missing and her child wants her desperately. @rukeamata @fredoamata.”

ALSO SEE: Friend Of Mbong Responds To Jeta Amata’s Claim That His Ex-wife Is Missing + Explains Ongoing Drama Between The Duo

A friend of Mbong Amata, had earlier taken to social media to dismiss claims made by Jeta that the actress’ mum had tried to kidnap their daughter from him on several occasions.

Two days ago, Jeta alleged in a post that the actress’ mum had tried on several occasions to ”kidnap’ their daughter from him.

Well, a friend of the actress who is in the know of what is happening dismissed Jeta’s claim. According to her, Jeta locked up Veno in a bad condition room and also used her as collateral in a hotel where he is currently staying.

Read all she wrote below: 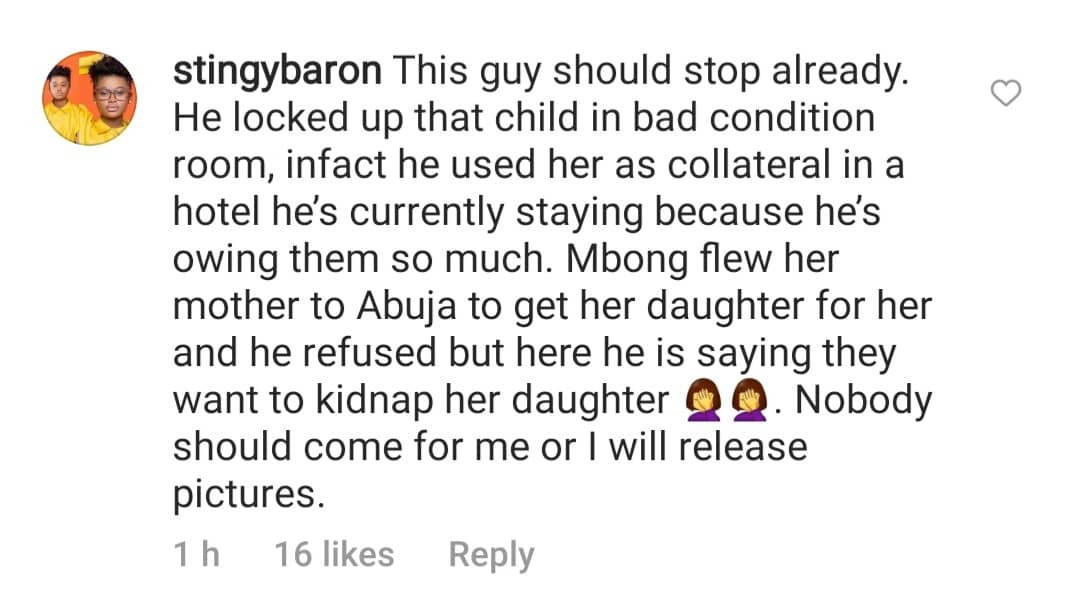 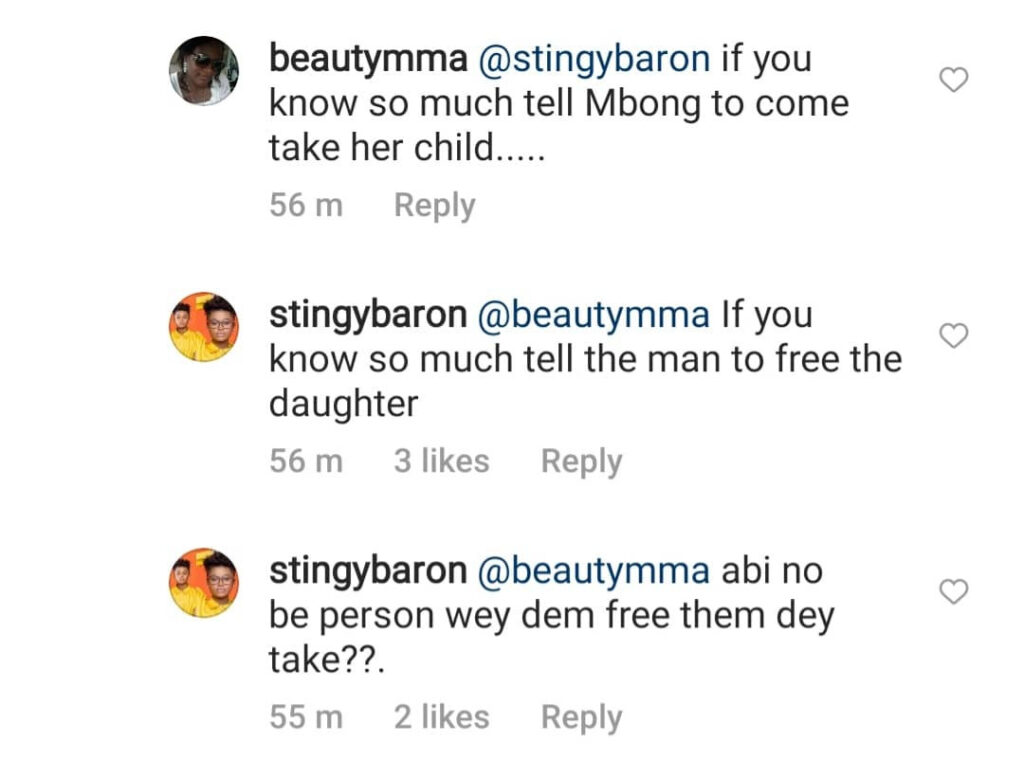 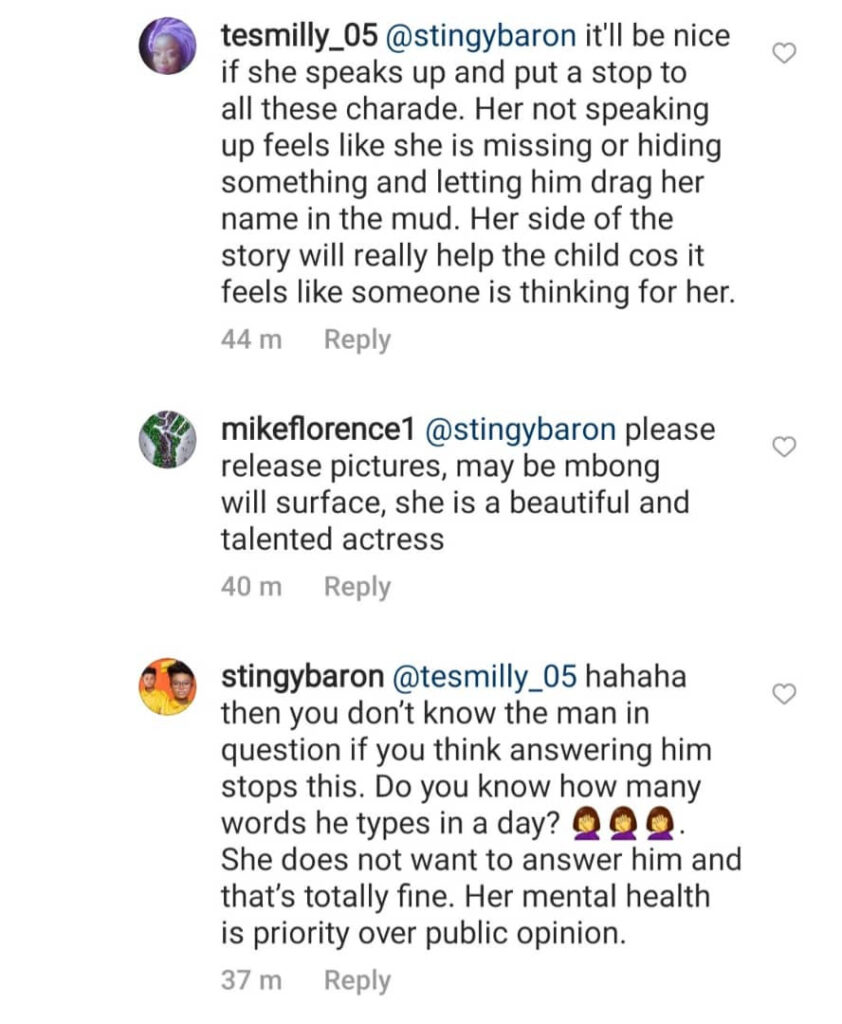 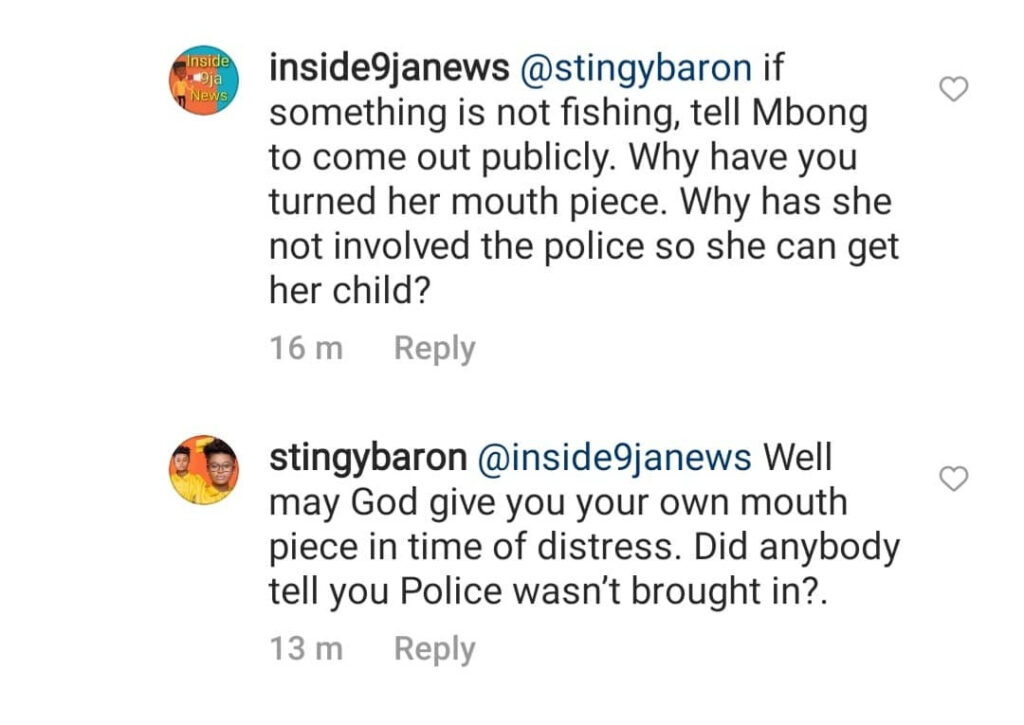 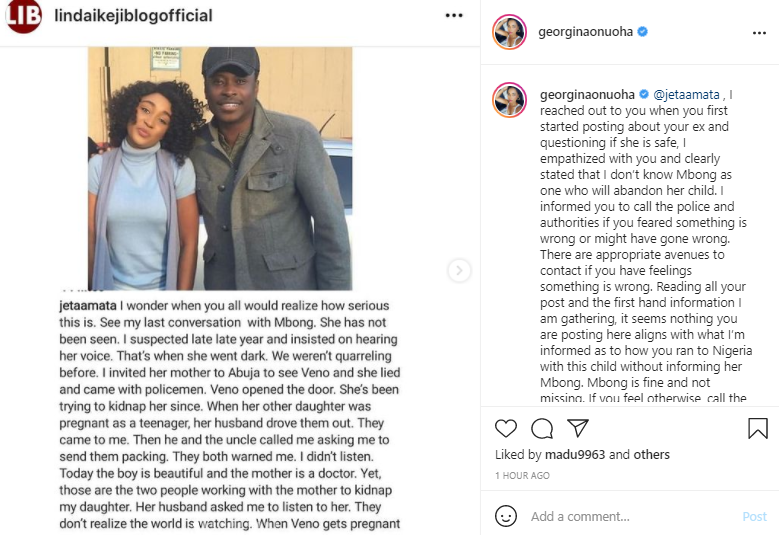