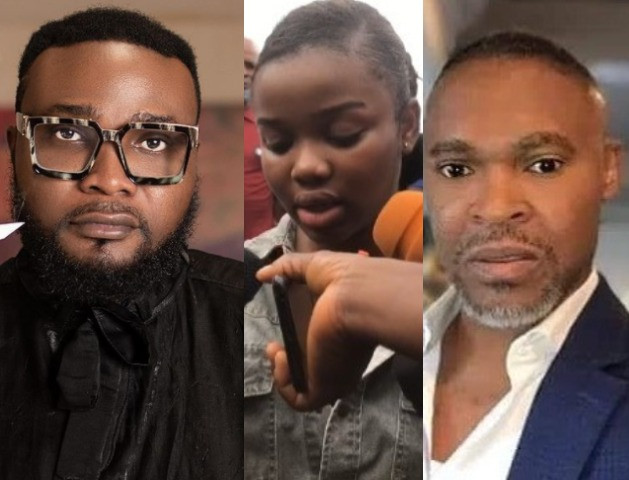 Businessman, Wale Jana has dropped his cents on the death of Michael Usifo Ataga, the Chief Executive Officer of Super TV, who was gruesomely murdered by his side chic, Chidinma Ojukwu.

Chidinma, a 21-year-old student of UNILAG confessed stabbing married Mr Ataga, 49, three times and left the hotel room after a misunderstanding and reacting to this, Wale pointed out why it is dangerous for men to cheat on their spouses.

Quoting some bible scriptures, Wale, a married dad established that when men cheat on their spouses, they are close to losing their lives.

”Women always wonder; what is it with men and being faithful to one woman? Why can’t we just keep our pekus in one place? Why can’t the women refuse? Why would there be women willing to fulfill this fantasy?

It is a psychological issue and I will try to explain; from the moment you knew about sex it was a taboo issue in your home and elsewhere.

Everyone was sneaky about sex, it was happening a lot but it was being spoken about in hushed tones. The Bible says in Proverbs 9:17 “ Stolen water is sweet; food eaten in secret is delicious!”

The thrill was the sneaky nature and for many men and women the moment they got married and they don’t have to sneak again sex lost its appeal!

This is why when someone who is not half as pretty as your wife or as handsome as your husband gives a green light most people go for it, it’s because of how they have been conditioned sexually.

Many women also discovered that men are willing to spend if a woman can fulfill their sexual fantasies. The late CEO was obviously into drugs and the 21 year old girl was fulfilling that part.

The Bible has a strong warning for men in Proverbs 5:3-5 “ 3For the lips of a forbidden woman drip honey, and her speech is smoother than oil,
4but in the end she is bitter as wormwood,
sharp as a two-edged sword.
5Her feet go down to death;
her steps follow the path toc Sheol (hell)

The story of the CEO and the mistress is exactly what the Bible says can happen between a man and a forbidden woman. Who is a forbidden woman? Any woman who is not your wife. You are close to losing your life anytime you slide into illegal pussy.

As @cubanachiefpriest said “One man down, all sugar daddies return to base (home) may God help us all to keep our gbola in one place in Jesus name.

Please share so that others can be blessed as you are blessed.” 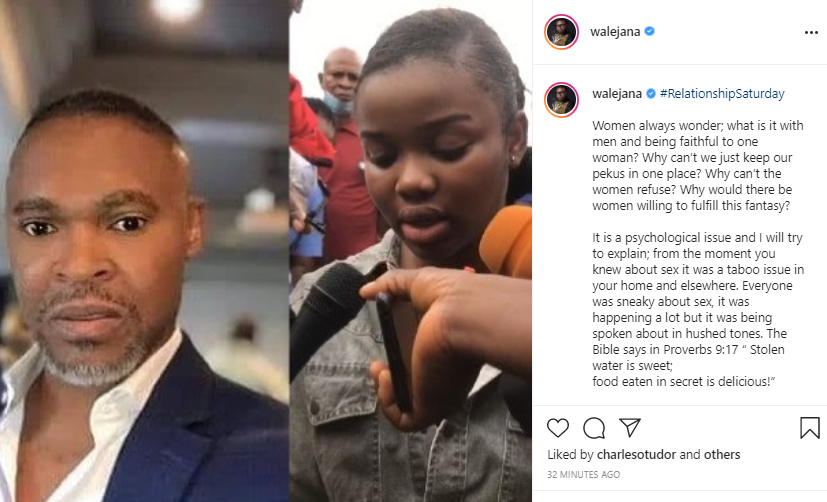