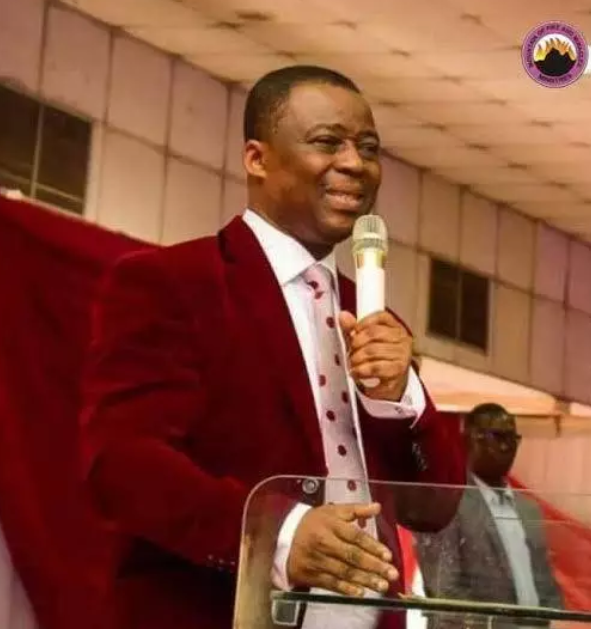 General Overseer, Dr. Daniel Olukoya of the Mountain of Fire and Miracles Ministries is well known for his fire brand prayers and deliverance ministrations.

Regularly, the clergyman preaches to couples and emphasizes the importance of having a happy home. This is why the ministry set up a special programme for couples called ‘Happy Home’.

Just of recent, the MFM founder released a list of ten kinds of husbands to members of the church as guide when taking decisions relating to their relationship or marriage.

Below are the 10 kinds of husbands every woman must avoid getting married to, according to the man of God.

This is the husband that is so arrogant, stubborn, unyielding, and unbending. He cannot be counseled or corrected. He has no fear or honour for anybody including his wife’s family and he is very difficult to live with.

They perform very well on bed and dining table but they are irresponsible husbands. They are lazy and could not provide for their family.

He is a man that separates his room from his wife’s. He is a single married man. He is selfish and self-centered.

He is a hot-tempered person, a boxer and a wrestler. He does not take nonsense, he does not laugh, play, or joke. His house is like a MILITARY CAMP and he is a lion in the house.

He believes that a woman should be seen and not heard. He turns the wife to a cook, dry cleaner, a sex machine, Baby making Factory and a housemaid. He celebrates his family more than his wife and the woman will see hell if she does not give birth to a boy.

He has chains of girl friends, concubines, and strange women. He spends lavishly on them. He runs after anything in skirt including the housemaid and his wife’s younger sisters.

He has no closeness with his wife, No Love, No Kissing and No ROMANCE. The wife must knock before entering the bedroom. He is very difficult to talk with and has no respect for his wife even in the presence of visitors.

He is a man exploiting his wife to solve his own problem. He does not have a true love but only looking for something to quench his headache. He is interested in using the woman to get what he wants.

He is a man yet an infant both Spiritually, Mentally, and Character-wise. A baby husband is the one that BEATS his wife, He reject food because he is angry. He is a nagging husband who cannot listen to corrections and cannot be influenced by his wife.

He keeps MALICE with his wife and refuses to pray together with his wife at home. He threatens to push out his wife at the smallest provocation. He compares his wife with former girl friends and other women. He does not know what is called romance all. All he wants is sex.

He does not do anything to improve his marriage. He reports his wife to third parties and calls his wife horrible names.

He loves his mother more than his wife and even decides to go to market by himself for lack of trust that his wife will not cheat him. He also demands for every change even though it’s N10.