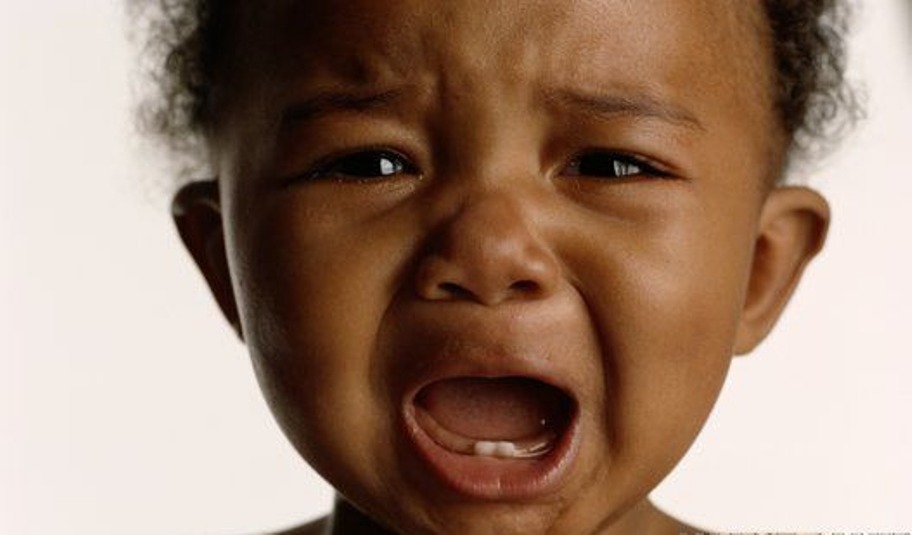 Over A Carryover Allegation, Bitter Nurse Takes Revenge Against Patient’s Newborn Baby In The Most Alarming Way

Babies develop at different rates but generally, babies’ teeth start to appear from around 6 months. This period of development is plagued with fusiness, crankiness and tears both for the baby and parents.

According to Mayo Clinic, teething can cause signs and symptoms in the mouth and gums but not elsewhere in the body as most mothers believed.

Classic signs and symptoms include drooling, chewing on solid objects, irritability or crankiness as well as sore or tender gums.

In an interview with the News Agency of Nigeria (NAN), a Benin-based pediatrician, Dr Elvis Osazuwa, advised mothers to ensure cleanliness and care for their babies during teething.

Teething, according to the expert, generally occurred between six and 24 months.

He noted that teething could cause significant pain in babies, generally associated with gum and jaw discomfort, as the infant’s tooth prepared to erupt through the gum surface. He said:

“As the tooth moves beneath the surface of the gum tissue, the area may appear slightly red or swollen. The larger molars may cause more discomfort due to their larger surface area that cannot `slice’ through the gum tissue, as an erupting incisor is capable of doing.”

READ ALSO: Why You Shouldn’t Give Teething Powder To Your Baby –Consultant Paediatricians Explain

Osazuwa said that teething symptoms might come and go during this period, noting that “the symptoms may be consistent as the child cuts new tooth or starts to feel the first symptoms emerging.”

Mum-Of-2, Laura Ikeji-Kanu Calls For The Mental Evaluation Of Teachers In Nigeria For This Reason

The medical doctor listed chewing on toys or hands, difficulty in sleeping, gum pain, increase in spit or drooling irritability, rash or chafed skin around the mouth and chin as signs of teething in children.

Other symptoms, he said, included tender and swollen gums, and the infant wanting to place objects or fingers into the mouth in an attempt to reduce discomfort.