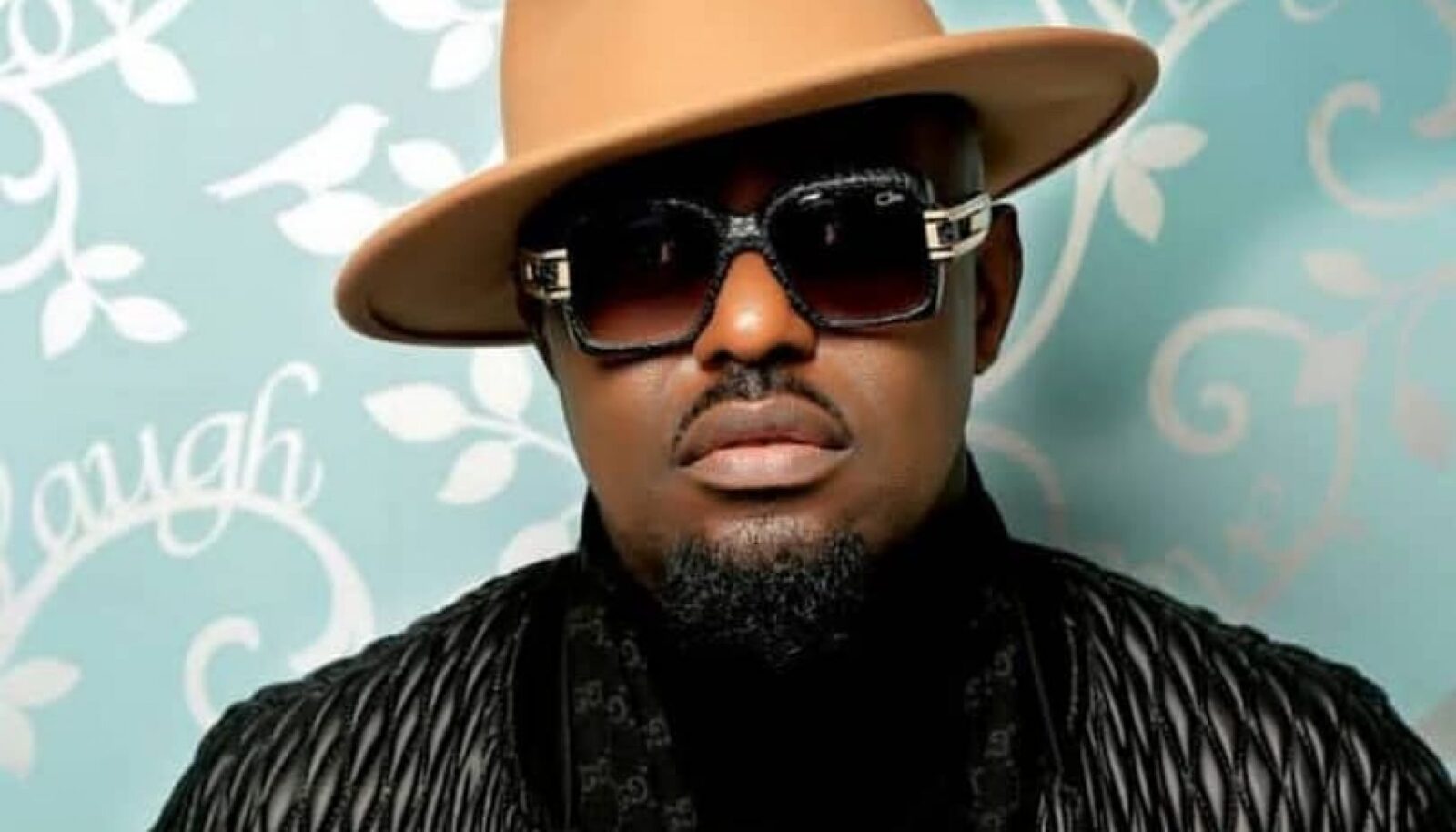 Jim Iyke has recounted how his career nearly got ruined because of his bad behaviour.

In an exclusive chat with PUNCH, the legendary Nollywood actor revealed that in the early stages of his career, he was not schooled on what to expect as regards being famous and how to handle fame.

According to the businessman and fashionista, he could not conduct himself with the best decorum in those days and this earned him bad reputation.

“One cannot make a difference in anything in life if one is not open to criticism. At first, don’t forget we were not schooled about what to expect as regards being famous and handling fame. We did not understand what it meant.

We did a little bit too much that earned us bad reputation. I could not conduct myself with the best decorum in those days. As one gets older, one understands oneself, one’s pattern, the people around one and the responsibility that has been entrusted unto one.

READ ALSO: Actor/Dad Jim Iyke Advocates For Self Love In Self-Reflective Post: ‘I always struggled with being different’

It is no small gift to influence people. One owes the world a certain responsibility whether one likes it or not.

We refused our responsibility along the way but once one embraces it, things would become easy. That is what I do these days. It is about my businesses, family and mental health.”

Asked about the woman in his life, the actor said,

“My partner is a very quiet, conservative and highly intelligent person. She does not have any say in the limelight. At some point, I understood it.

It is simple arithmetic— one is out there and the focus is on one. (The best thing is to) find somebody there is no focus on, but meets one’s intellectual, physical and spiritual values.”