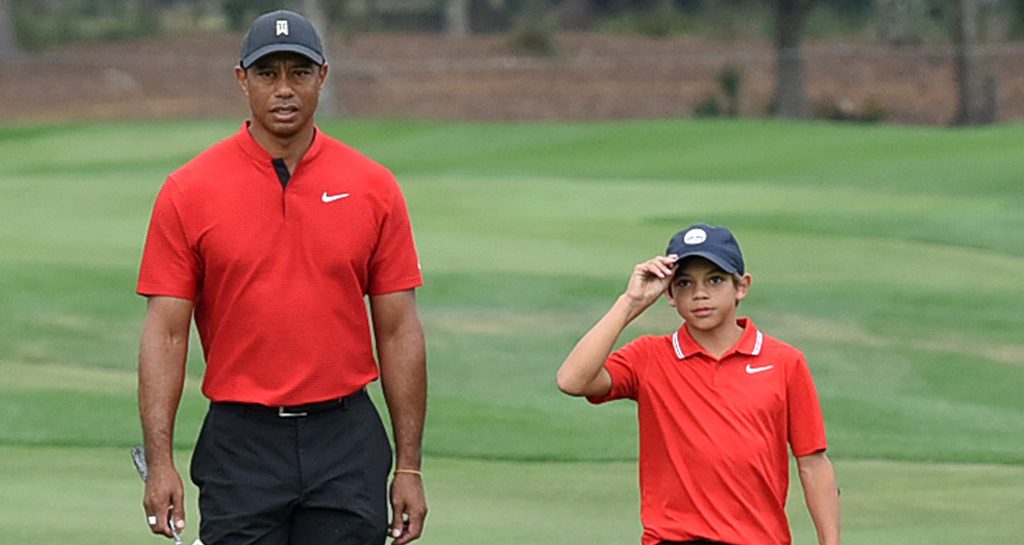 American professional golfer, Tiger Woods is spilling on life and parenthood in his new series, “A Round With Tiger: Celebrity Playing Lessons.”

The first episode, which was filmed just one day before he was involved in a serious car crash on Feb. 23, debuted Tuesday on Golf Digest and featured, talk-show host and actress, Jada Pinkett Smith.

The two engaged in a round of golf and discussed an array of topics, including parenthood, and the 45-year-old athlete shared what he’s learned from his daughter, 14-year-old Sam.

“She has taught me how to be more patient,” he said, describing Sam as his “little girl.” “I don’t ever want her to leave home.”

The five-time Masters winner is also the proud father to 12-year-old son, Charlie. 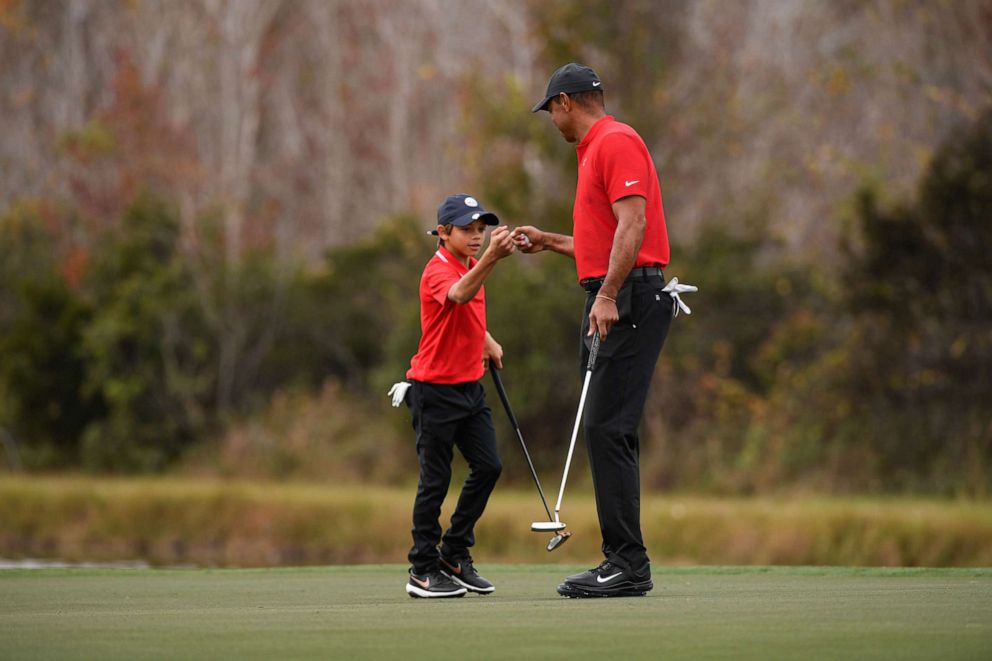 The single dad explained why he doesn’t coach his son in golf. According to him, he did that because he doesn’t want him to feel pressure there.

“I don’t want him to fall onto that trap,” Woods said. However, it seems even without the coaching, Charlie inherited some of his father’s skill.

“He just watches me do it, and then he kind of does it,” Woods said of Charlie, agreeing with Pinkett Smith that his son is “a natural.”

15 Basic Rights Parents Should Know And Teach Their Children

Woods also opened up about the discipline and resilience he practices, stating,

“I’m always fighting, you know, and I’m always trying to get better. That’s all I know. I feel like I’m never out of the fight, you know, in that regard. I’m always pushing.”

The pro also described how his own thoughts on his game always pushed him to work even harder. He shared further:

“For me, I always felt like I wasn’t the most talented. So I felt like I had to work my a– off because I was always younger than everyone else … so I want to become better.”

Woods is currently still recovering from the car crash and gave his “blessing” for “A Round With Tiger: Celebrity Playing Lessons” to be released.