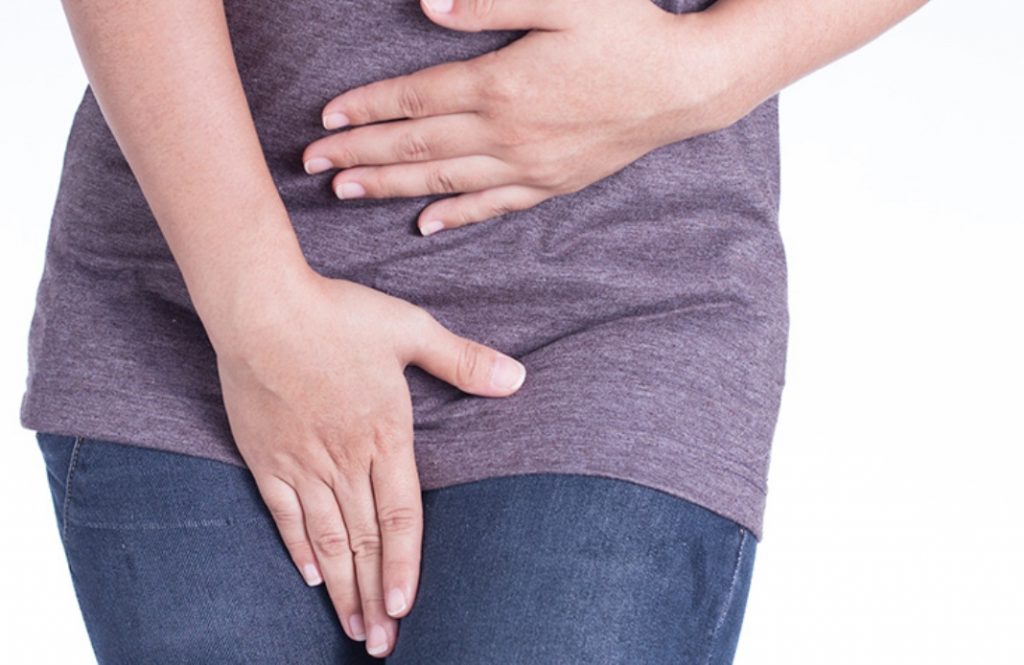 Health practitioners have said that there is nothing like toilet infection. The experts noted that infections that women often assume they picked up through the use of toilets are pelvic inflammatory disease, vagina candidiasis and other infections.

According to the physicians, most of the infections that are referred to as “toilet infections” are contracted from the poor personal and sexual hygiene of some women.

“We have other terminologies like when you say someone has vagina candidiasis or pelvic inflammatory disease.

Explaining, the doctor said that the itching and burning sensations that women experience are usually due to infection in their private part. Illikannu said:

“In fungal infection, for instance, the vagina has a normal vagina flora – bacteria – that is naturally there. We have the lactobacillus, which helps to reduce colonisation by other colonisers.

“So, lactobacillus is supposed to be predominant in the woman’s genital tract but other things can alter the milieu of that lactobacillus causing a preponderance of other organisms.

“So, when say a woman douches – putting hands inside her private part and washing out everything – both the mucus and things that are naturally there to help curtail infections are destroyed, as the normal vagina flora is disturbed.

“That is why we don’t encourage women to touch their vagina.”

The doctor also noted that abusing antibiotics and other over-the-counter medications could cause the destruction of the normal flora in the vagina.

The destruction of the normal vagina flora gives susceptibility to other pathogens like vulva/vagina candidiasis which could occur as a whitish discharge, itching, and fiery red appearance around the vulva because of the itching, he said.

Also, a resident family doctor at the Obafemi Awolowo Teaching Hospital, Ile-Ife, Dr. Omenugha reiterated that what most women assume to be toilet infections are often a result of poor personal hygiene.

“In the actual sense of it, there is nothing like toilet infection. Everything boils down to the hygiene of the individual involved, especially women.

“Because their urethra is usually short, when some of them use the toilet, they do not have proper hygiene on how to clean appropriately.

“Usually, one is supposed to clean from front to back and not back to front but if you are cleaning from back to front, you are taking whatever is from the back, which is the anus to the front, the vagina, which naturally is clean and sterile as it is was created.

“You know the back of the anus is dirty; so if you clean from back to front, there is a tendency that the organisms that you are moving from the back to the front can easily get into the woman’s private part and cause diseases.

“Everything is basically about hygiene. How do you clean up after using the toilet?”

Some of the infections misinterpreted as toilet infections are also sexually transmitted diseases, the doctors said.

“If you are keeping multiple sexual partners, you are prone to getting infected,” they said.

Some of such diseases, according to the doctors are trichomoniasis, chlamydia and pelvic inflammatory diseases.

To help prevent some of these diseases, the doctors equally urged women to always urinate and wash up immediately after any sexual encounter.

Omenugha explained that the normal flora could also be destroyed if a woman does not wash up after sex.

While the doctors agree that there is nothing like toilet infection, they, however, pointed out that an unclean toilet could have staphylococcus from faecal residues, which the physicians say contain E. coli and other harmful anaerobes that can cause infections once they find their way into the genital tract.