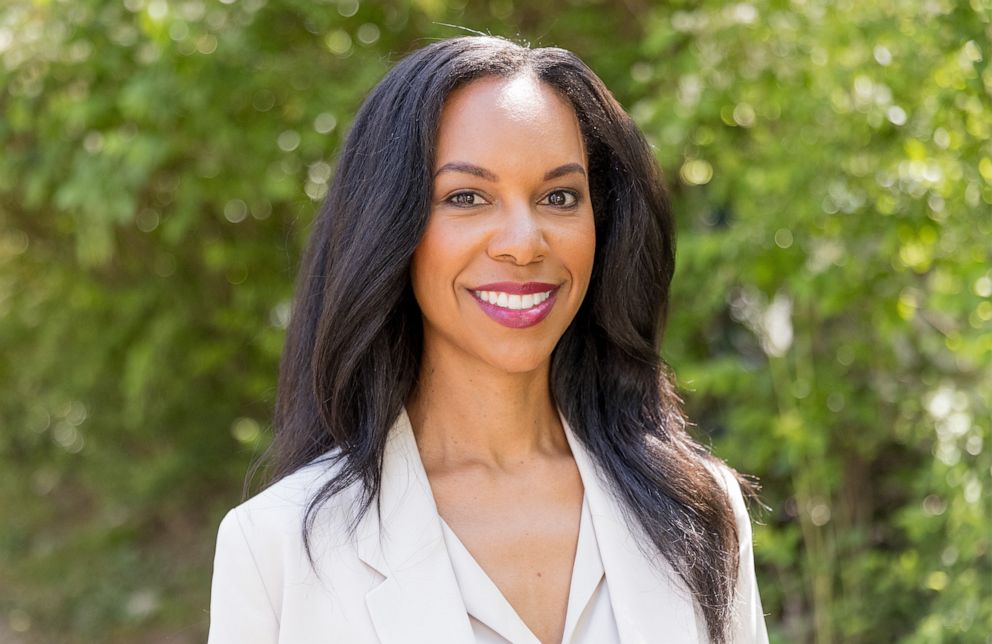 Lakisha L. Simmons of Nashville, Tennessee, was a 36-year-old working mother of two young sons when she got divorced in 2017.

“I stayed in the family home with the boys and all of the bills were suddenly mine, all alone. That brought back rushing all of the feelings [of financial insecurity] from when I was a girl, that I was alone and in this world trying to figure it out by myself again,”

Simmons, Ph.D., said she decided to “get serious” about her finances, a decision that changed the course of her life.

Simmons, who is now 41 retired this year from her job as a college analytics professor. A self-taught investor, Simmons has amassed a nearly $1 million fortune and opened her own business, BRAVE Consulting, where she focuses on helping women of color obtain financial freedom. She said:

“With the divorce, I thought I have to buckle down and get serious or I’m paycheck to paycheck and I can’t do that with two little people depending on me. I thought I can’t ever let this happen again.” 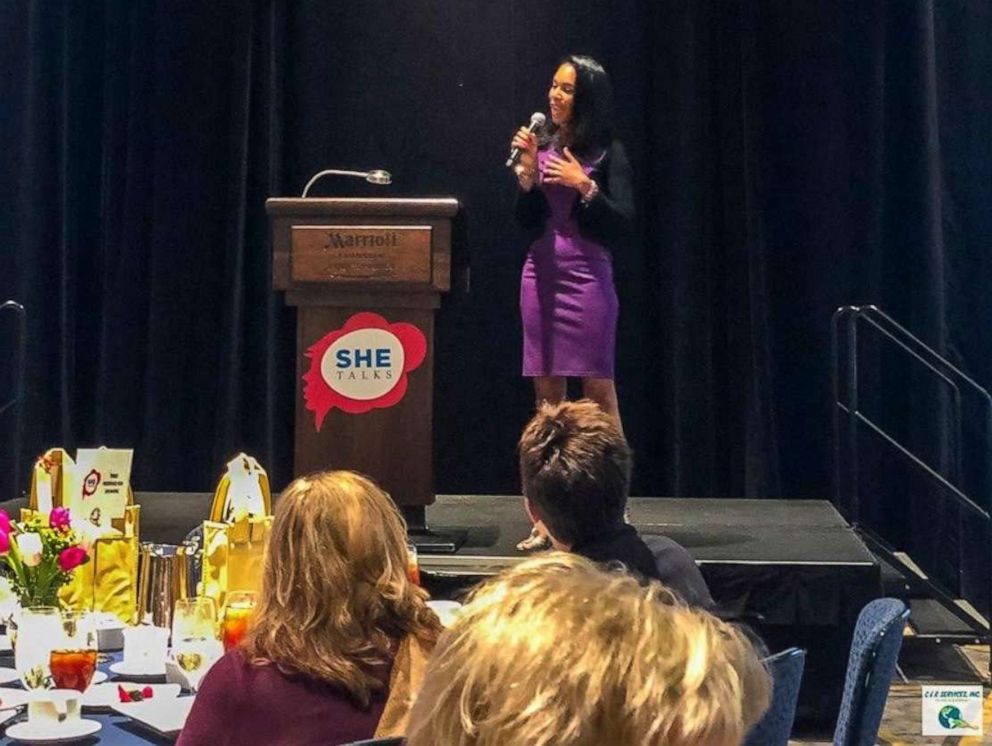 Below are the steps Simmons says she took to reach her own financial freedom.

1. I buckled down on budgeting:

“I did the budgeting when we were married but the budget was loose and I knew I had to buckle down. I created a Google sheet and I started entering from the top down, which was my paycheck, my gross salary.

Then I went to the next section and added in every single expense that I had to pay every month. Then I was able to look at that list and realistically say what is nonessential and I cut it, like cable and spending for clothes and shoes.”

2. I sold my family home and moved to a town home:

“The biggest expense on my list was my mortgage, so that had to go. I sold the house and moved into an apartment and that saved me $1,200 per month. I ended up buying a townhouse and the mortgage is less money than what my rent was and it’s way less than what the mortgage on the house was.”

Simmons said selling her house taught her a lesson about budgeting by determining what you value. She added:

“If you value a house on a hill that’s on an acre of land, then cut other ways and keep your family home. For me, I didn’t value the home. It was a burden and so it had to go.”

3. I discovered the FIRE method: Simmons says that when she took a close look at what she valued, that included independence and more time for her children and herself, which ultimately led her to realize she wanted to retire early.

She says following the FIRE method, or Financial Independence, Retire Early, helped her reach that point.

There are different variations of the FIRE method, including the “lean FIRE,” which Simmons followed and which requires extreme frugality and lifestyle changes to retire early, and the “fat FIRE,” which involves people maintaining their original standard of living but investing and saving up to retire early.

Simmons’ detailed budgeting allowed her to be able to know her yearly expenses, which she then used to plan how much money she would need to save to retire early.

SEE ALSO: London Accountant & Dad-of-2, Ken Okoroafor Highlights How He Went From Being a Shop Assistant To Financial Freedom

4. I educated myself on investing: Simmons already had some money invested when she started budgeting, but she doubled down on teaching herself how to maximize her extra cash instead of leaving it in bank accounts.

She also invested any extra money in the S&P 500 index fund, where it could continue to grow.

“If you educate yourself about how the stock market works and you only invest money that you don’t need right now, after you’ve fully funded your emergency savings account, you’ll get a return over the long term,” said Simmons. “This is my strategy as a single woman.”

5. I continually cut down my monthly expenses: Simmons says the Google sheet she created at the start of her budgeting journey is something she constantly fine-tunes. She said:

“I look at it once or twice a week and look line-by-line and say, ‘How can I reduce this amount?’.

For example, the first thing I cut was the cable and then I went to my grocery bill and looked for lower-cost grocery stores. Then I cut my mobile phone bill and now my pre-paid bill is only $180 for the entire year.”

Simmons values time with her children, so she said she takes them on experiences like bike rides, picnics and local getaways instead of focusing on material items. She said:

“What I want people to understand is that I never feel deprived. It’s not depriving yourself. It’s just looking at what you value.”

SEE ALSO: Family Finance: Common Mistakes You Should Avoid During This Economic Recession

6. I started side hustles: As Simmons went along in her financial journey, she found ways to make extra money by teaching others what she had learned.

In addition to launching BRAVE Consulting, where she offers group workshops and online tools, Simmons also wrote a book, “The Unlikely AchieveHer: 11 Steps to a Happy and Prosperous Life.”

She also works with Personal Capitol, an online financial company, as a Financial Hero, helping with the company’s financial education efforts.

“The mindset I’m instilling in my sons now is, ‘What can you do to create your own money?,'” said Simmons. “It is all worth it.”