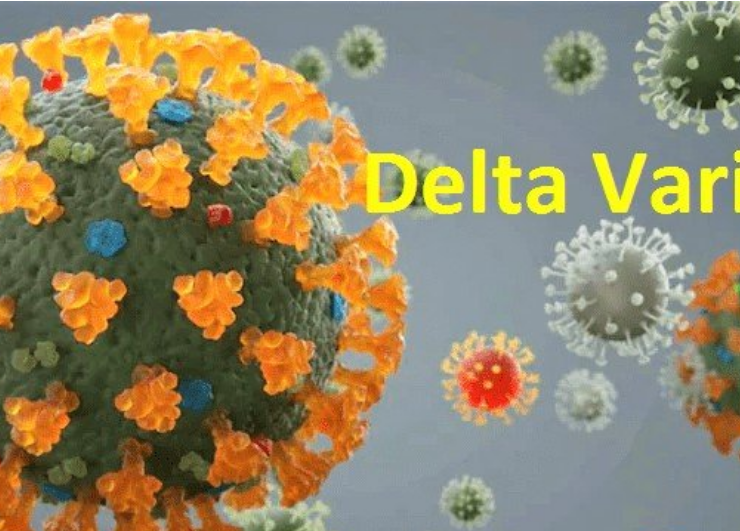 The Nigeria Centre for Disease Control (NCDC) has announced that thirty-two Delta variant cases of the deadly COVID-19 have been reported in five states across the country.

Director-General of the NCDC, Dr Chikwe Ihekweazu made the announcement at the resumed briefing of the Presidential Steering Committee on Monday August 2, in Abuja, PUNCH reports.

It was announced that the variant made its way into Lagos, Akwa Ibom, Oyo, Rivers, FCT and Plateau States and accounts for the rising cases in these states and across the nation. According to him,

“The world has added about four million cases and under 100,000 deaths in the last one week. All countries in the West African region are beginning to see the third wave, while Nigeria is recording about 500 cases daily in the last seven days.

Our test positivity ratio has increased to about six percent. This is worrisome and shows that we are not out of the woods yet.

Lagos alone accounts for over 50 percent of the number of cases. This development calls for great caution because the virus is very virulent and raging in so many other countries.

We must therefore keep observing the NPIs and also ensure that we get vaccinated. Vaccination prevents severe cases and reduces hospitalisation and deaths, but does not eliminate contacting it, hence the need to religiously observe the NPIs.

We need to test more and detect early enough, so that people who have contacted this virus can be treated early.”

Ihekweazu also announced that details of 500 travellers  who violated the travel protocol, would soon be made public.