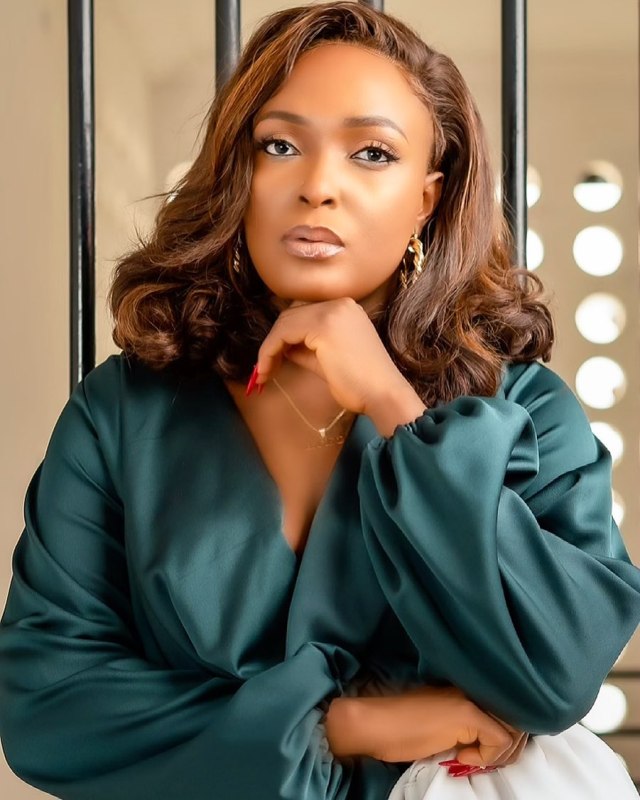 ‘Why You Should Fake It Till You Make It’- Reality Star, Ese Eriata Writes Following Her Friend’s Experience

Relationship blogger/mum, Blessing Okoro has shared her opinion on why African men cheat.

According to the controversial single mother of two, African married men cheat because they live in lawless countries.

In a video she shared on social media, Blessing, who is the CEO of popular relationship blog ‘Break or Makeup” where she advocates healthy relationships with the aim to educate and help young people enjoy and understand love in their relationships, countered popular claim that men are polygamous in nature. According to her, these men behave themselves when they travel abroad.

Speaking further, she noted that when a man cheats abroad, the wife has the right to sue for whatever he has worked hard for, so, they think twice before engaging in the act.

Blessing, who has had unpleasant relationships with men in the past, also stated that another reason when an African man will cheat on his wife is because the women are desperate and have normalized cheating.

READ ALSO: Relationship Blogger/Mum, Blessing Okoro Spills On Why Women Should Give Tough Love To The Broke Men In Their Lives

“Men are not polygamous in nature, this same African men of yours respect themselves when they travel out of the country. The reason why African men cheat carelessly is because we are in a lawless country.

Let these same men travel out of the country and cheat, a woman will sue them for everything they’ve worked.

Men are not polygamous in nature they are only cheating because many of you are desperate and have accepted disrespects.”