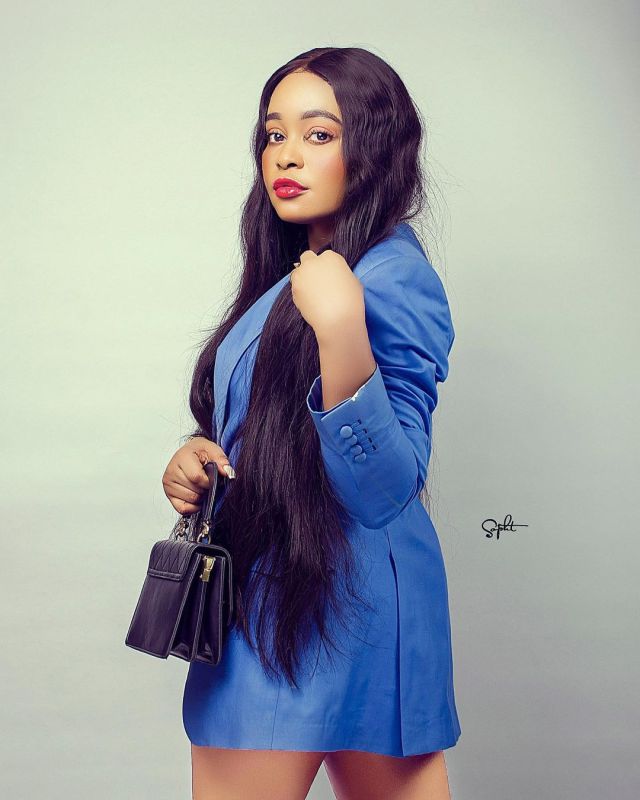 Reality TV star, Chris Adah has revealed that women who openly say they won’t leave their husbands over infidelity are only pretending.

In a post she shared on her Instastory, the ‘Ultimate Love’ star, stated that in most cases, these women’s husbands are already cheating on them and saying “they won’t leave him for cheating on them” is part of the healing process they are going through while enduring their cheating husbands.

According to her, such women are slowly dying on the inside from the pain of knowing their husbands are cheating on them, but will pretend that they are cool with it on social media.

She then prayed to God to give us men that will understand the negative impact of their carelessness before it begins as most women try to endure but come out to pretend to say they won’t leave their husbands because they cheated.

This comes after Nollywood actress, Nkechi Blessing and Grace Makun, wife of celebrity fashion designer, Yomi Casual, revealed that cheating is not a deal breaker for them and they can never divorce their husbands over infidelity.

READ ALSO: BBNaija Star, Ifu Ennada Words Her Thoughts On Settling For A Single Mother Than Be With A Cheating Husband 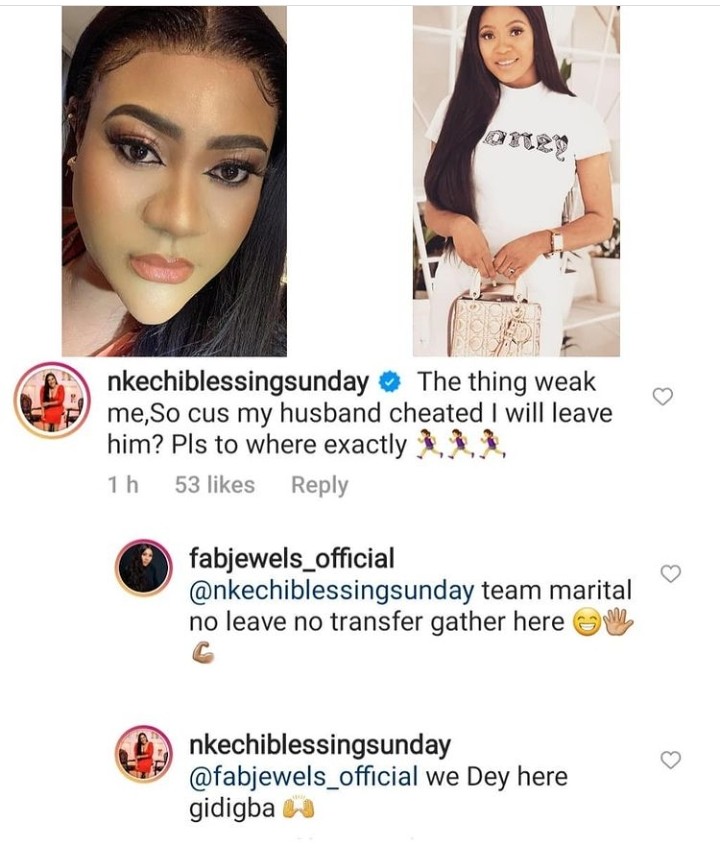 ALSO READ: CSP Dolapo Badmos Speaks On Addressing The Pain Of A Cheating Partner’s Behaviour Without Going To Extremes

“WOMEN WHO OPENLY SAY THEY WONT LEAVE THEIR HUSBANDS WHEN THEY CHEAT ON THEM ARE NOT TWISTED AT ALL, THEY ARE JUST PRETENDING.

Here’s Why Relationship Coach Warns Ladies Not To Marry A Man That Caught Her Cheating, Even ‘If He Says He Has Forgiven You’

IT IS ALREADY HAPPENING AND THEY ARE DYING ON THE INSIDE AND SAYING IT OUT IS THEIR OWN PART OF THE HEALING PROCESS.

MAY GOD GIVE US MEN THAT WILL UNDERSTAND THE NEGATIVE IMPACT OF THEIR CARELESSNESS BEFORE IT BEGINS.” 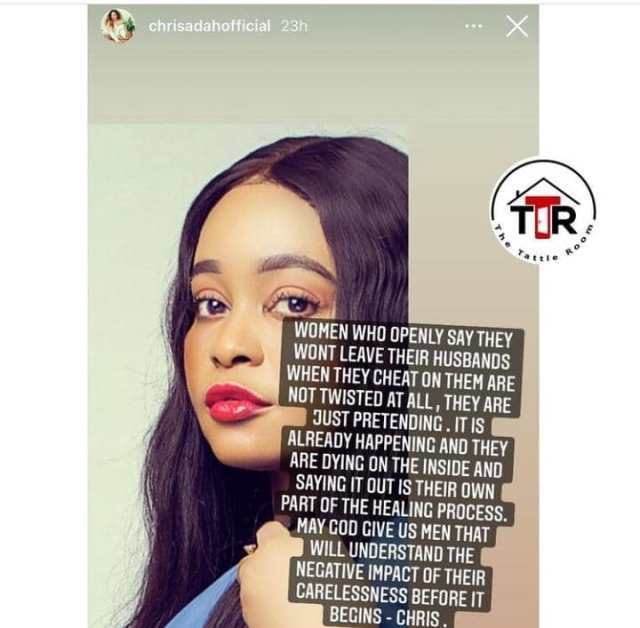