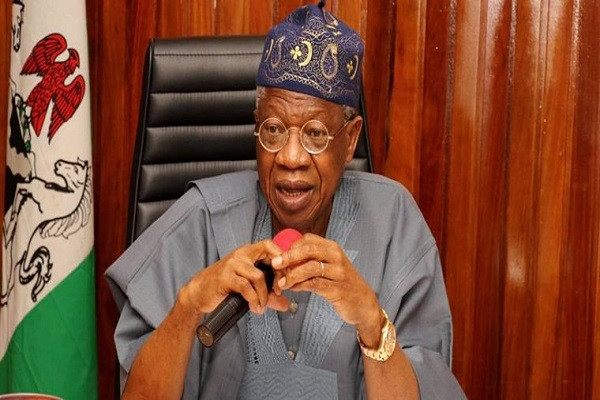 The Federal Government has alerted the general public to heighten security activities preparatory to the events marking the country’s 61st Independence anniversary.

The alert was contained in a statement released by the Minister of Information and Culture, Lai Mohammed, on September 24.

However, the Minister urged residents of the Federal Capital Territory and its environs not to panic and to go about their legitimate activities.

He then urged residents to report any suspicious movement to the relevant security agencies. Lia  Muhammed said:

Nigeria will celebrate her 61st independence next Friday, October 1, 2021.