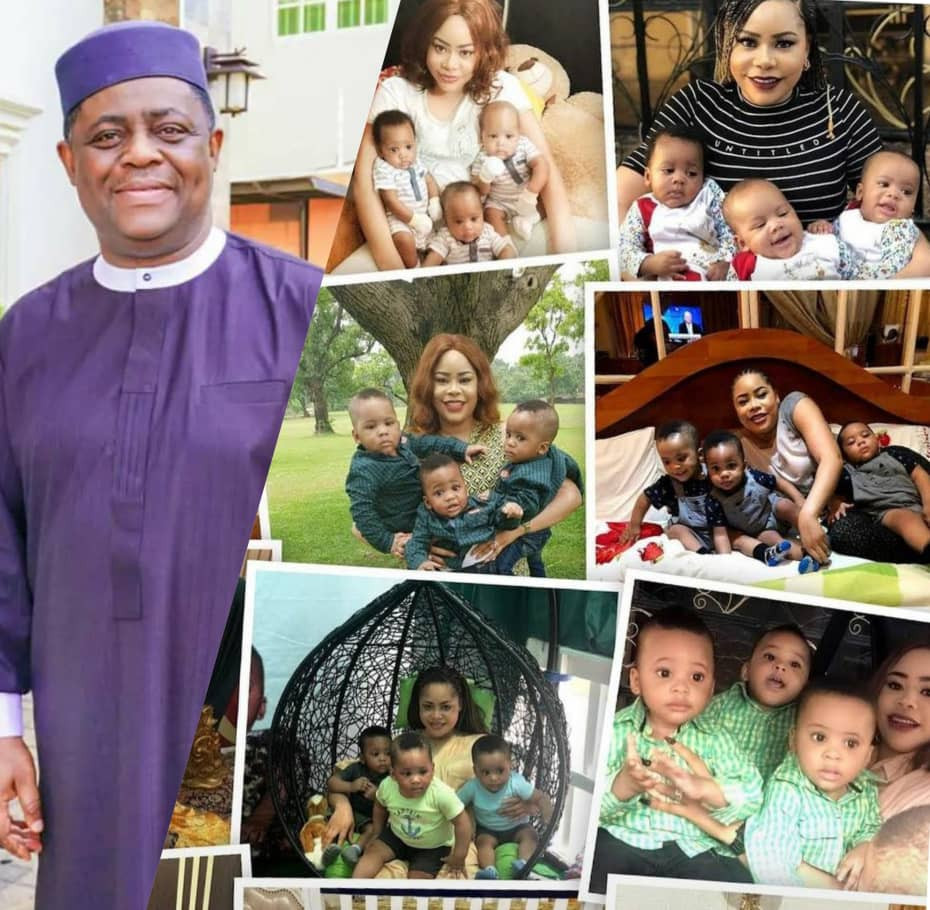 Precious Chikwendu, the estranged wife of former Aviation Minister, Femi Fani-Kayode, also known as FFK, has continued to demand access to her children.

FFK and Precious welcomed four boys while they were still a together. Following the collapse of their union, FFK took full custody of their children.

Also, according to a petition filed in March, the former beauty queen revealed that she had been separated from the children since August 2, 2020.

Unhappy about this move, Precious has consistently called for free access to their children. In a recent post shared on her Instagram page, Precious stressed that a right-thinking parent would do what is right for their kids irrespective of what transpires between the parents.

Precious averred that denying her kids the right to their mother who is healthy, hale, and sane says a lot.

She added that the emotional damage he is doing to the children is also a disservice to himself. She then acknowledged the fact that he finally let them go to school after one year she came at him on that.

Precious however wondered what he would tell them when their mates raises conversations about their mother during family tree classes. She ended her post by asking him ”Do you have a soul”.

Read what she wrote below…

SEE ALSO: Ready To Fight, FFK’s Estranged Wife, Precious Chikwendu Drags Him To Court Over Custody Of Her Four Children

”Whoever carries even one of these adorables as long as to term loves that soul deeply enough to keep and raise him as well, let alone multiple.

A right thinking parent would do what is right for their kids regardless of relationships or ties to a partner who by the way has a right to peace or even call it self determination like you often preached in the past.

Denying these adorable ones their rights to their mother who is very alive, hale and sane, contrary to what you would like to portray so badly says a lot. It is not about you or I ? As we are adults who would both live out our time and be gone .

Actor, ‘Yemi My Lover’ On His Fatherhood Journey And Family Values: ‘How Can I Be Helping My Wife With Chores? For What?’

These amazing ones, have a full life ahead and you shape them like this? If this is all about pinching me into hurting, you’ve lost already . I’m an adult who can cushion so much but these lovely tender ones, can they ????

This emotional damage you are doing to them is also a disservice to yourself. I hear you finally let them go to school after one year because I came at you on that.

Nice Now what would you tell them when their mates raises conversations about their mother during family tree classes? It indeed is a fearful thing to fall into the hands of the living God.

Do you have a soul?”

ALSO SEE: FFK’s Estranged Wife, Precious Responds To The Allegations Made Against Her As She Reveals Damaging Information About The Ex-Minister 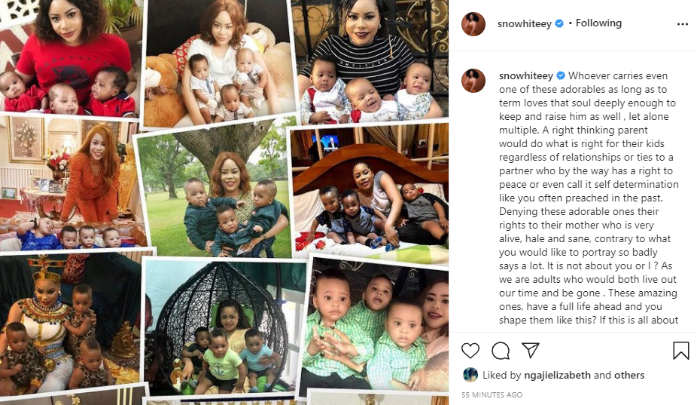