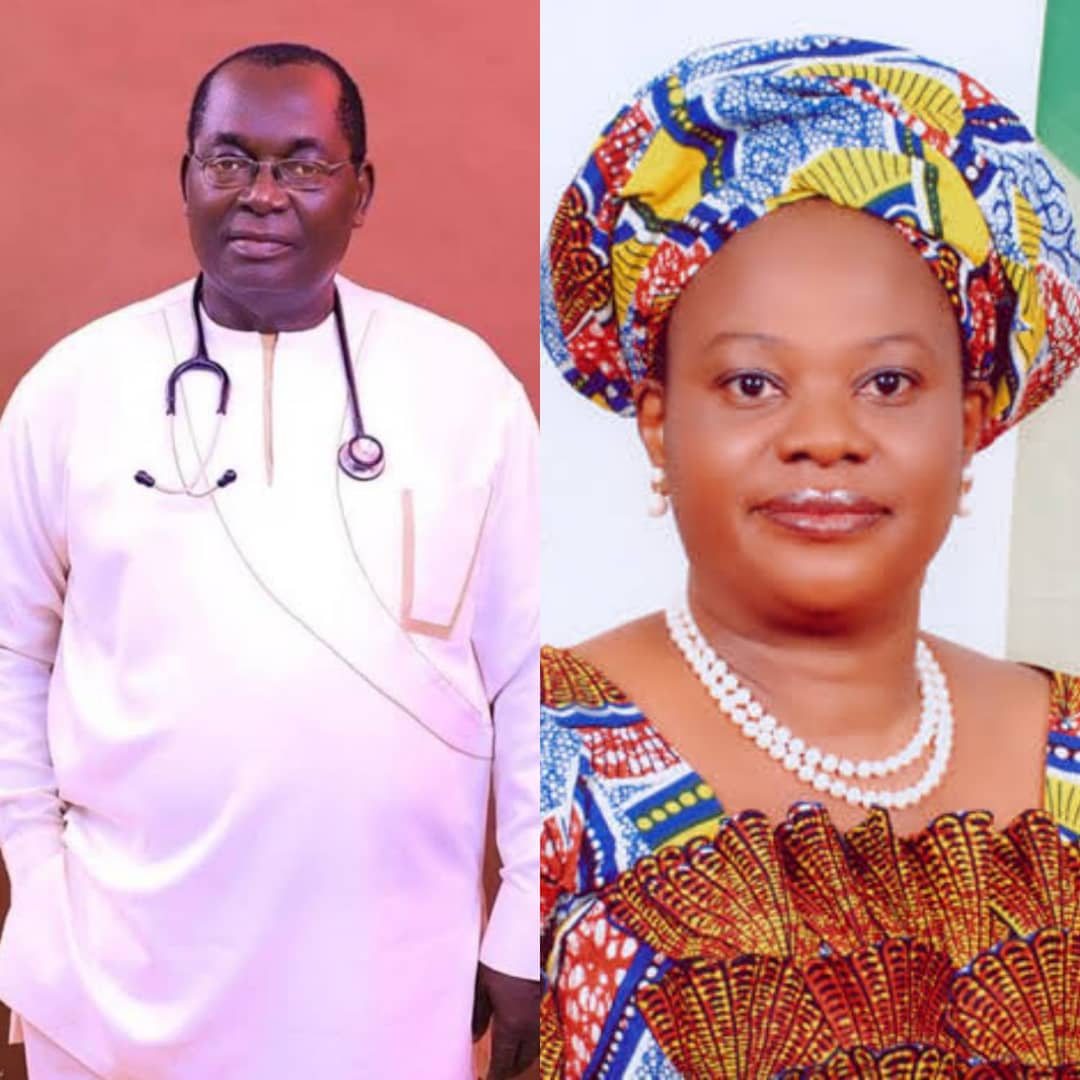 Late Dora Akunyili’s Daughter, Chidiogo Parr Speaks On The Gruesome Murder Of Her Dad, Recounts Last Discussion With Him

This is heartbreaking! Dr. Chike Akunyili, the husband of late former Information Minister and NAFDAC boss, Prof. Dora Akunyili, has passed away.

The Nation reports that the medical doctor was murdered in cold blood by unknown gunmen at Umuoji in Idemili North LGA of Anambra State on Tuesday evening, September 28.

Late Chike Akunyili had just attended a meeting of the University of Nigeria Nsukka Alumni Association (UNAA) where he spoke glowingly about his late wife who was a member and was on his way home when he was killed by the gunmen. A source told the publication:

“God, please render the devil and his agents powerless and useless. I was with this man same yesterday at Sharon Hall, All Saints Cathedral, Onitsha.

It was an occasion of University of Nigeria Nsukka Alumni Association (UNAA), Onitsha branch event where they honoured late Dora Akunyili.

He spoke glowingly about Dora and made a donation of 500k to the association. He was there with his son, Obum now working with Anambra state government.

We saw them off to the car and it was emotional when Obum hugged him tight as both of them separated to join their respective vehicles.

Obum was in a white Hilux while the man was in a big Jeep (I think Prado). God have mercy!”

In a recent development, it has been revealed that Dr Chike Akunyili struggled for his life before giving up the ghost after being shot by the gunmen.

A video of the incident showed Dr Chike Akunyili gasping for air shortly after he was attacked by the unknown gunmen.

Sadly, onlookers did nothing to help him. In the video, late Akunyili is seen lying on the floor with his bloodied eyes and opened skull.

He was gasping for air as onlookers made videos of him battling between life and death. No one bothered to rush him to the hospital after the attack. 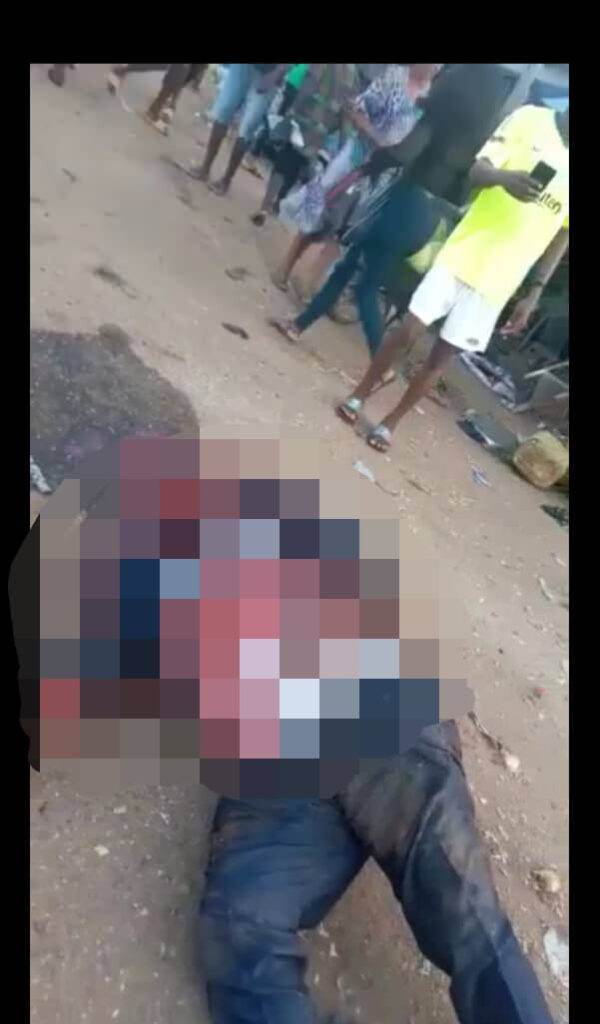