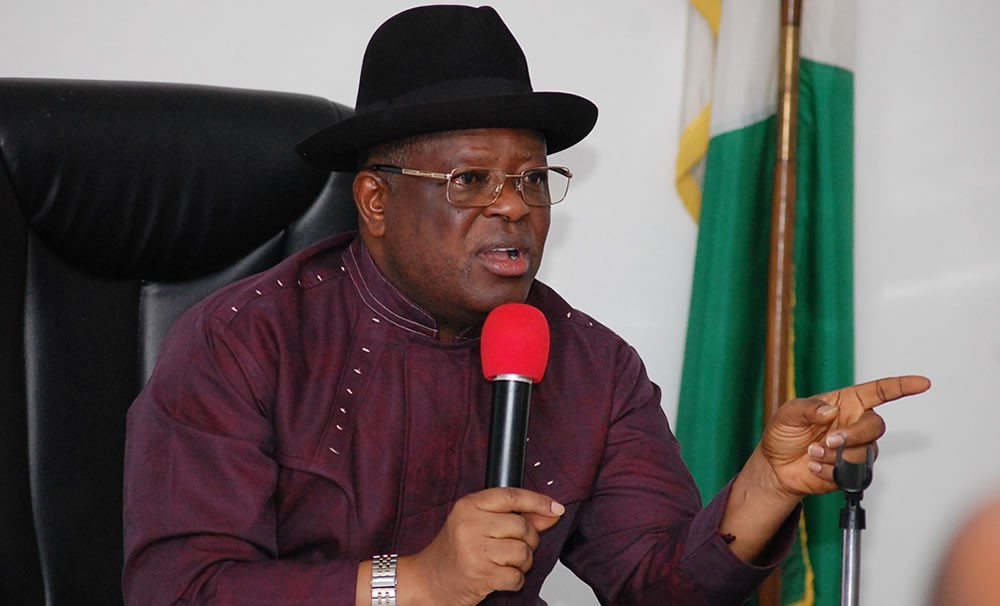 Ugandan Socialite, Zari Hassan Has A Word Of Advice For Women Trying To Fix ‘Broken’ Men

Governor of Ebonyi state, David Umahi has threatened to go after the parents of gunmen who have been carrying out attacks in Ebonyi state.

Governor Umahi said this during the signing of the contract agreement for the construction of the second phase of the Abakaliki ring road at the governor’s office in Abakaliki on Wednesday October 6.

In a statement released by Umahi’s spokesperson, Francis Nwaze, the Ebonyi state Governor stated that if what those behind the attack want is job, it will be provided for them.

He also said traditional rulers, coordinators of development centres and council chairmen would be held accountable for any breach of peace in the state.

“There will be no killings again or burning of houses in my state. If the problem is that they don’t have anything doing, bring them, I will find them something doing. But if they refuse and you fail to bring their names to me, you will pay the price.

“All I need is information. If they take this offer, I will not arrest anybody. I will empower and integrate them, but nobody should kill anybody.

“About this Monday thing, you must mobilise people to the markets, the security to patrol the streets and everywhere, because you know these boys and you know their parents.

“Any further killing(s), I will go after the parents of these boys. Let them see how painful it is — spilling the blood of innocent people because you are promised heaven and earth.

“You allow people to import criminals and they are in the bushes killing our people and you are keeping quiet. Enough is enough. I have charged Ebubeagu to roll out today and do their work.”