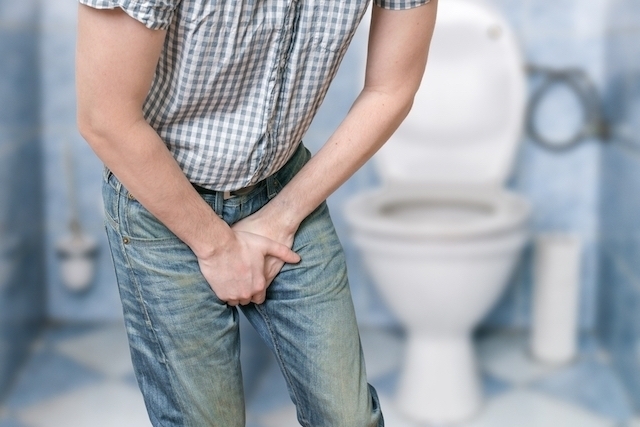 A medical practitioner, Kehinde Tijani has urged older men to take better care of their prostate health to prevent other health complications.

The specialist, a Professor of Surgery noted that the poor state of prostate health is a major reason for the increasing incidence of urinary tract infections among older men.

It was recently reported that 75-year-old former president of the US, Bill Clinton was hospitalised at the University of California, Irvine Medical Centre, due to a urinary tract infection.

According to reports, an aide to the former president confirmed that he had a urological infection that spread to his bloodstream but was on the mend. After a few days at the hospital, Clinton was discharged and, in a video, said, he was on the road to recovery.

Though UTIs are more common in women, Tijani, who is also a consultant urologist, said men also suffer from this infection.

According to the consultant urologist, while cases of UTI are rare among young men, it is quite prevalent in men from 50 years of age. This, he said, is due to the state of the prostate.

“UTI is more common in women than men because the urethra is closer to the anus in women than in men. So, because most UTIs usually come from the anus, that is the major thing. But, yes, men have it but it is not common.

“It becomes more common in men as they become elderly from the 50s and 60s because of the prostate but generally young men rarely have it unless there is an underlying cause.”

He explained that the reason why older men are prone to UTIs is because of the inability of urine to flow freely through the prostate. Using an analogy, the professor said,

“If you have a gutter that is flowing very well, things will not grow in it but if the gutter is stationary and something blocks it, things will start growing in that gutter. That is the same thing with the urinary tract in men.

Signs Of Infertility Men, Women Should Not Ignore According To Health Experts

“That is the reason why, as men get older, their prostate starts getting enlarged and the release of the urine becomes slower, then they are more prone to UTIs.”

ALSO READ: All You Need To Know To Treat And Prevent Urinary Tract Infections According To An Expert

He noted that UTI can be easily treated with an antibiotic, stressing however that it is very important to find and treat the cause of the infection first.

Speaking on the symptoms that may indicate the presence of UTI in a man, Tijani said the commonest ones are feverish feeling, burning sensation, and frequency in urination. He added that some people may see pus, while others may also see blood.

He however warned that once a man sees blood in his urine, it is a sign of a more serious issue, noting that such a person must urgently seek medical attention.