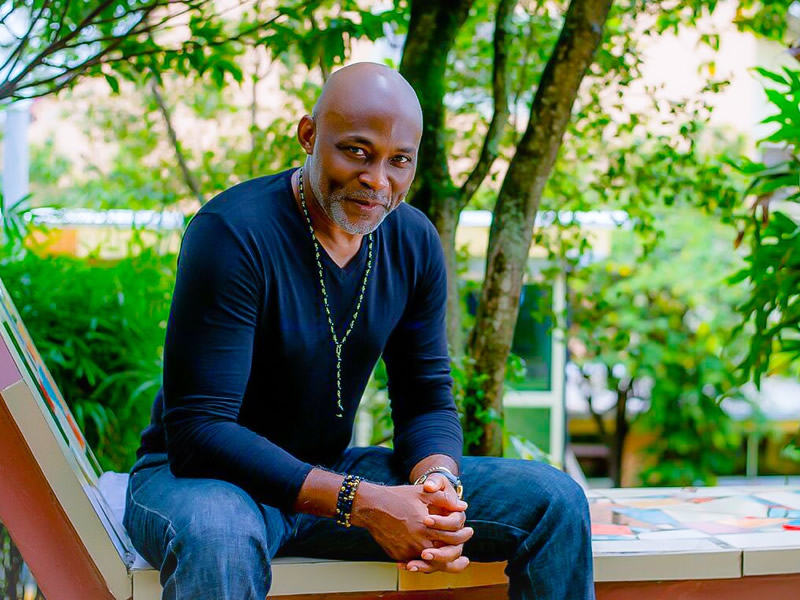 Kidnapped At 21, Married To Boko Haram Commander And Rescued: Mum, Aisha Yerima, 30, Tells Startling Story About Why She Returned To Her Abductors

Veteran actor, Richard Mofe Damijo better known as RMD has revealed why it is important for young people who have set sights on marriage to marry someone in the same profession.

According to the Nollywood thespian in a recent interview with PUNCH, the advantages of marrying a colleague outweigh the disadvantages.

The 60-year-old grandpa and former Commissioner for Culture and Tourism in Delta State, added that such a couple look out and make time for each other.

“I think that the advantage of being married to a colleague working in the same office far outweighs the disadvantages. There would be arguments but that’s part of the dynamics that keeps the couple going.

They watch out for each other. The most important thing is that the couple in question find time for themselves.

I really think that there is nothing wrong with marrying someone who is in the same profession as one or working in the same organization. Yes, there are a few disadvantages but there are also a lot of advantages too.”

RMD is married to former television presenter Jumobi Adegbesan. They got married in 2000, four years after the death of his first wife, May Ellen Ezekiel.