Babies, Couples, News Around the World 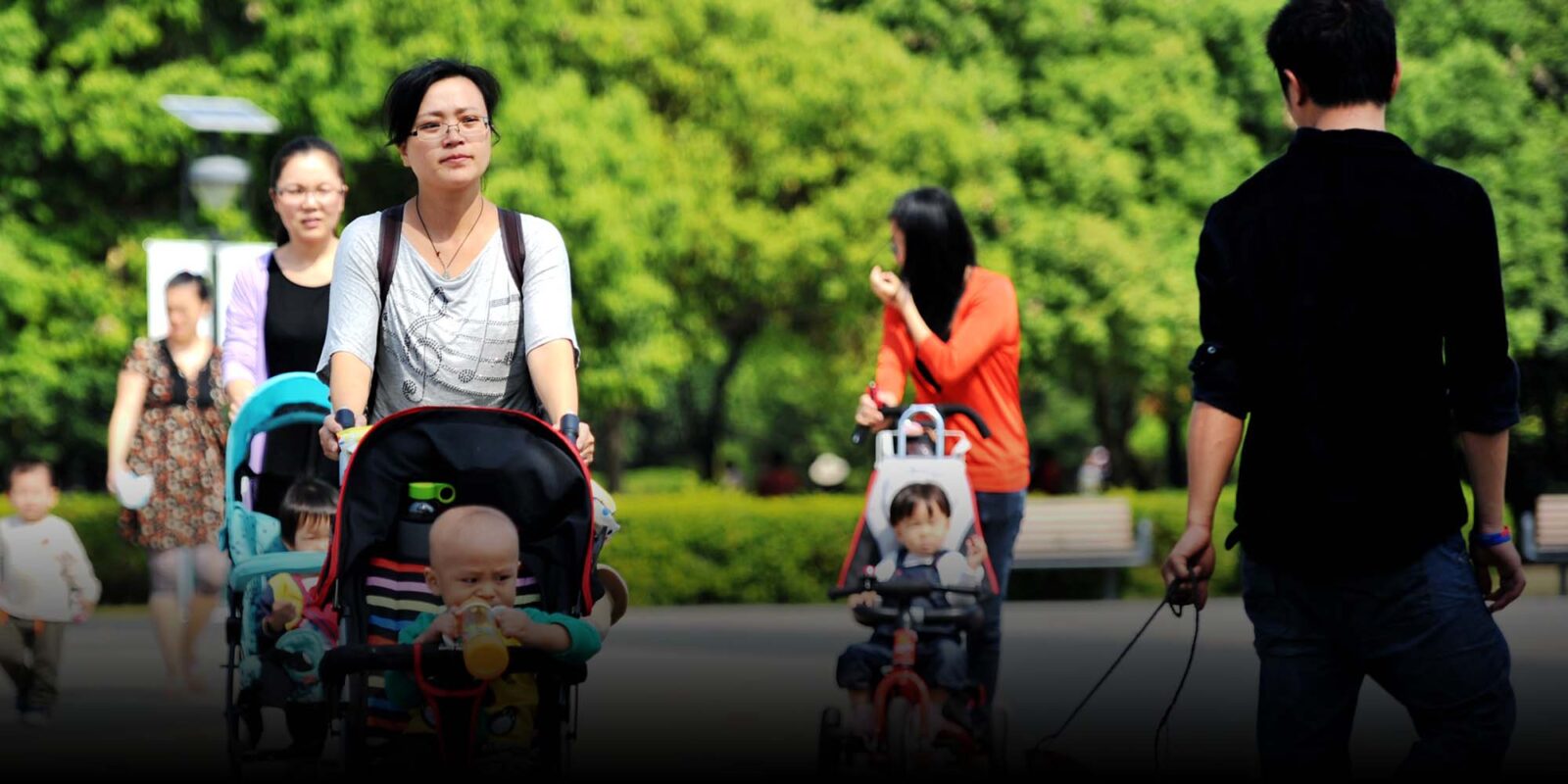 A landlocked province in northwest China, is looking to sharply increase the duration of paid maternity leave to nearly one full year, putting it on par with some developed economies in Europe.

This, according to reports, is to encourage couples to have children.

Shaanxi is seeking public opinion on allowing an additional half a year of maternity leave on top of the current 168 days. That would put the province in the same league as European nations like Germany or Norway.

Shaanxi is also considering doubling the length of paternity leave to 30 days for couples looking to have a third child.

China announced in May that married couples may have up to three children, after data showed a dramatic decline in births in the world’s most populous country.

The decision to let families have up to three children was initially met with doubts on whether it would make much difference. There were also calls for details on what supportive measures would be included.

Since then, 14 provinces including Shaanxi have either amended local family planning rules or are seeking public opinion to make amendments to laws to confer extra maternity or paternity leave.

Some have even created a new form of leave – “child-raising leave” – for couples with children aged 3 or below, state media reported on Wednesday.

The southern Island province of Hainan is offering one hour of child-raising leave each day, for parents with children under 3.

The province of Heilongjiang even allows couples in border cities to have four children, due to the below-average birth rate in China’s remote northeastern region.

In 2016, Beijing scrapped its decades-old one-child policy and replaced it with a two-child limit to counter a rapidly aging population.

But that failed to boost births, partly due to the relatively high cost of raising children in urban China – a challenge that persists to this day.

China had a fertility rate of just 1.3 children per woman in 2020, recent data showed, on par with aging societies like Japan and Italy.