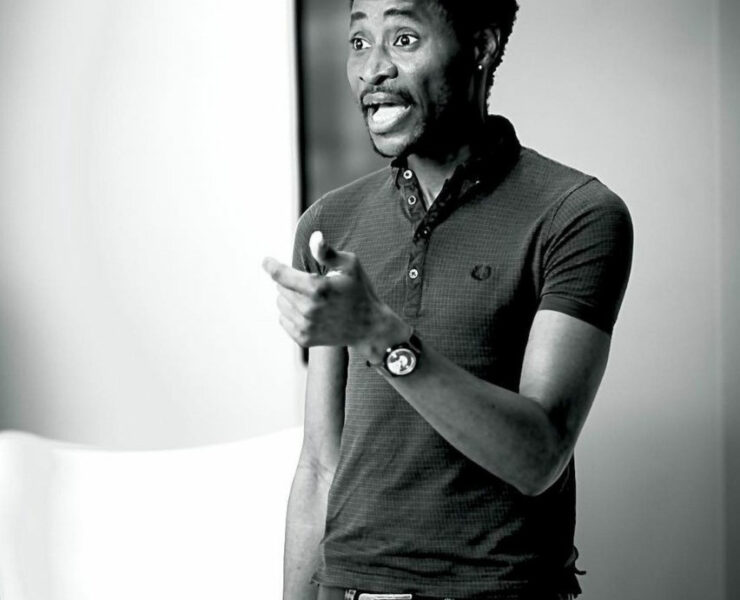 Nigerian gay rights activist and writer, Bisi Alimi has spoken on his strained relationship with his biological mother.

Bisi who is known to be the first Nigerian to openly declare his sexuality as gay on national television, revealed that his mother lost her relationship with him due to her emotional blackmail.

According to Bisi in a series of posts shared on his Instastories, his mum consistently blackmailed him emotionally till he got tired and decided to give her space. He noted that she’s now trying to establish a relationship with him, but the ship has sailed.

He stressed that parents can emotionally blackmail their kids for as long as they want but that one day, the veil will fall off their faces and the kids would walk away from their ”toxic behaviour”.

Using his personal experience as example, Bisi appealed to parents to desist from using emotional blackmail to get the attention of their children.

READ ALSO: ‘Stop Using Your Clock To Set Our Time’ -BBN Ese Eriata Speaks Frankly To Nigerian Parents As She Addresses Pressing Issues Common Amongst Them

“My mother lost me due to her emotional blackmail. You can only emotionally blackmail your kids for as long as you can. One day the veil will be lifted and they will walk away from your toxic behavior.

Now she is the one trying her best to get me back but sad to say the ship has sailed. Parents, stop using emotional blackmail to get your kids attention.”

“You can do more by staying back, getting curious, asking questions and trying to understand your kids. If you can’t understand, accept and give them the space to become the adult they are becoming, then leave them alone.

They are your kids, not your toy or play dough that you want to mould into a minion version of you.”

SEE ALSO: ‘Money Is The Least Of A Child’s Problem’ -BBNaija Star, Angel Gets Emotional As She Opens Up About Growing Up With Her ‘Toxic’ Family 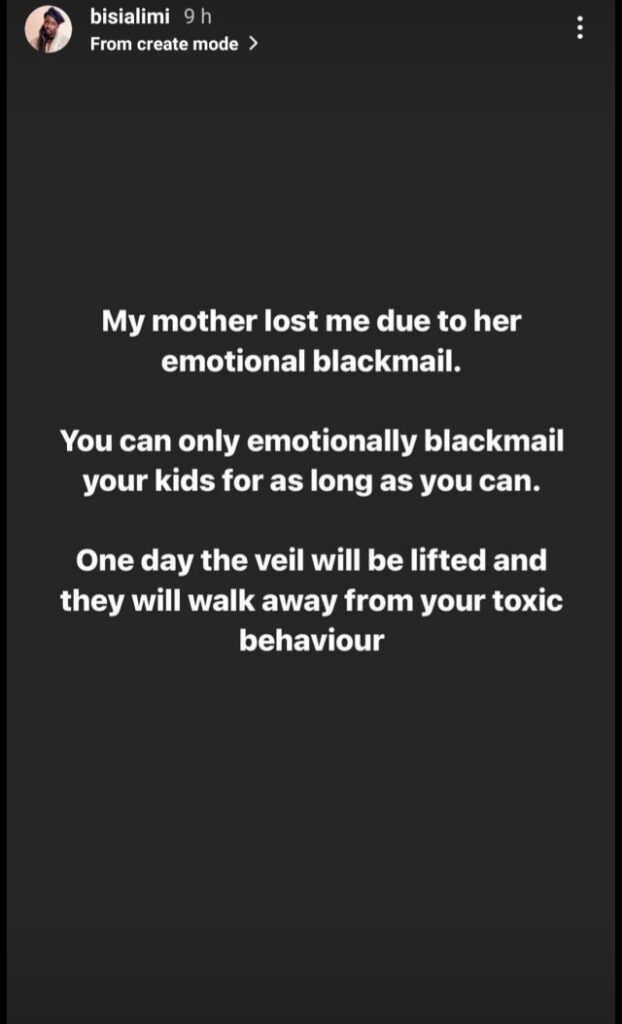 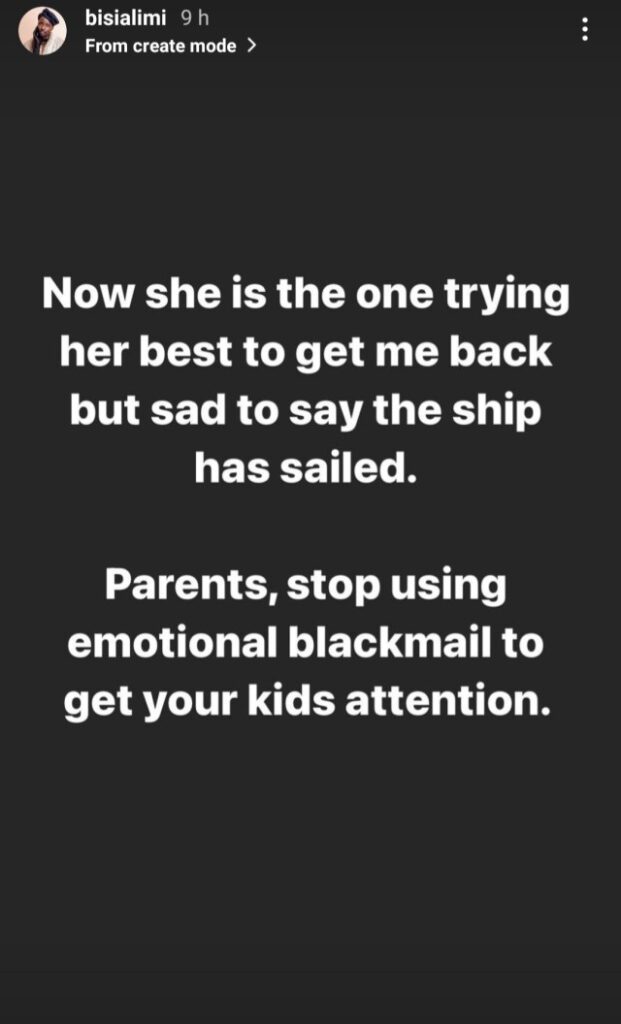 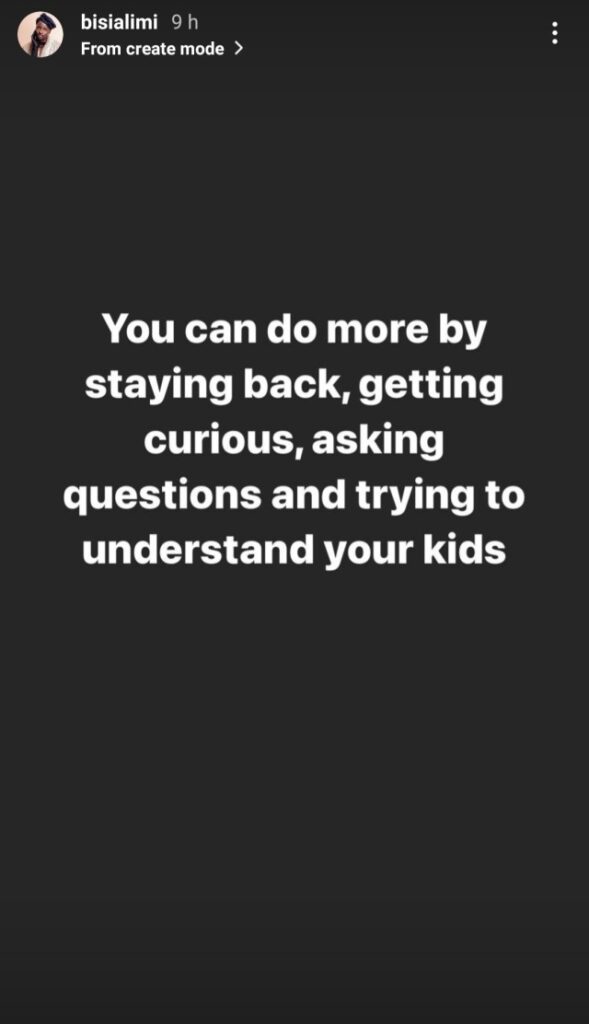 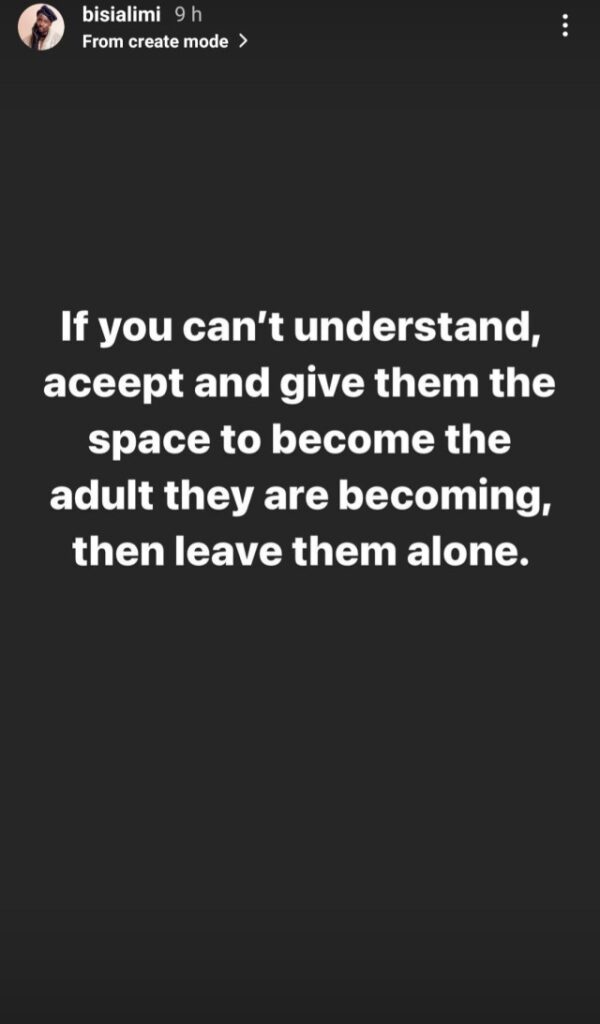 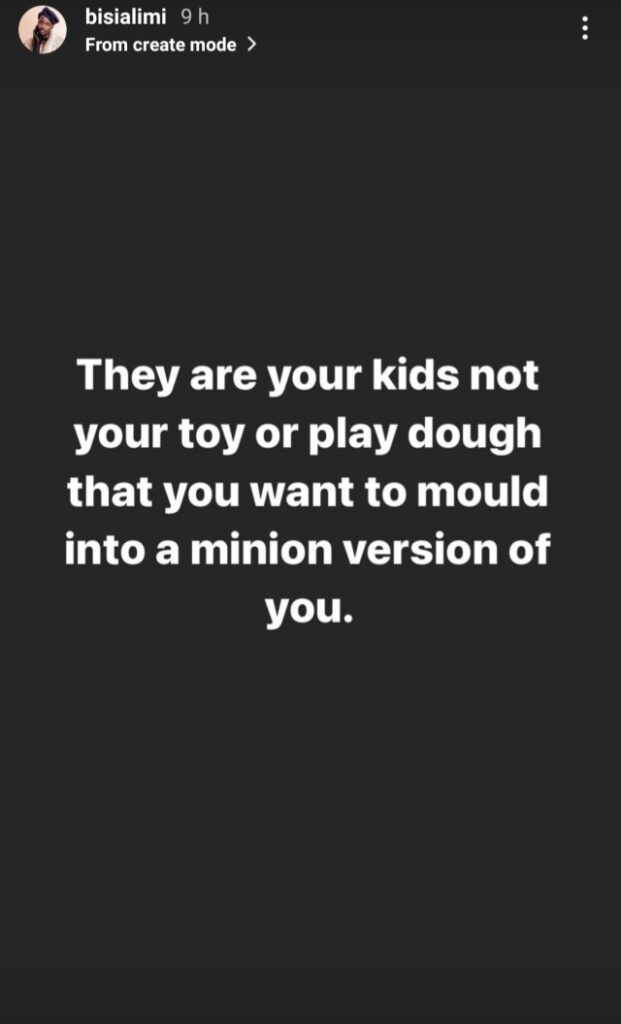