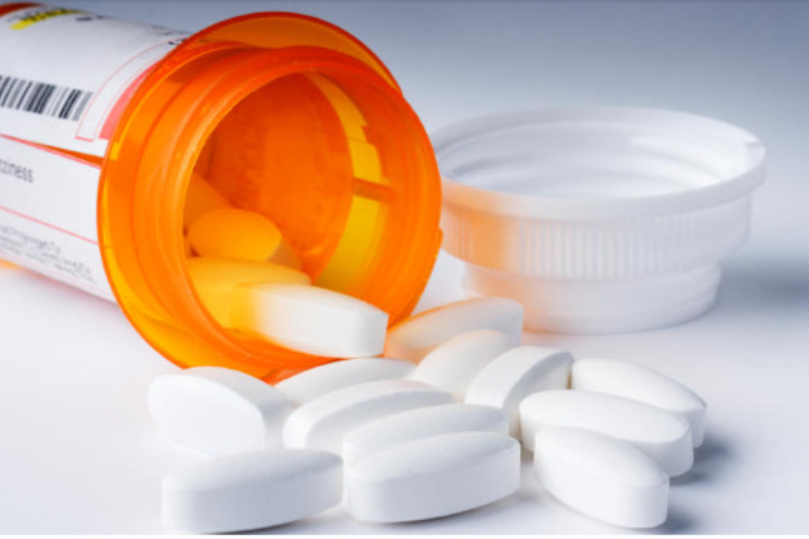 The United States Food and Drug Administration on Friday approved for the first time a drug to improve growth in children with the most common type of dwarfism.

Voxzogo, manufactured by American pharmaceutical company BioMarin, is authorised in the US to treat kids older than five with achondroplasia whose growth plates – zones of cartilage at the end of long bones – are still open, meaning they still have the potential to grow.

“With this action, children with short stature due to achondroplasia have a treatment option that targets the underlying cause of their short stature,”

Achondroplasia is a genetic bone growth disorder that blocks the changing of cartilage to bone. Adults with the condition grow to be about four feet tall (1.2 meters) on average.

It can cause health issues including breathing problems, exaggerated spine curvature, obesity and recurrent ear infections, according to the National Institutes of Health. Life span is usually near normal.

“As a parent of a child with achondroplasia, I see the availability of treatments that impact bone growth as an important step forward,”

Growing Stronger is dedicated to improving the quality of medical care for little people through supporting research.

But growing taller is not necessarily the goal of all with achondroplasia. When BioMarin shared preliminary test results in 2015, dwarfism advocacy organization Little People of America (LPA) emphasized that it aims to celebrate dwarfism as a “valuable contribution to the diversity of the human condition.”

“While we encourage individuals and families to make the decision that is best for them, we stress that emerging treatments are not necessary for people with dwarfism to live engaging, healthy, productive lives,”

READ ALSO: Mom-Of-2 With Dwarfism Tells What It’s Like To Give Birth To A Baby With The Same Diagnosis

The safety and efficacy of Voxzogo, or vosoritide, was evaluated in a year-long, double-blind study for participants five years and older with achondroplasia who have open epiphyses, or growth plates, the FDA said.

Kids who received a Voxzogo injection grew on average about 0.6 inches (1.57 centimeters) taller than those who received a placebo over the period of study.

People with achondroplasia have a genetic mutation that causes a growth regulation gene to be overactive, preventing normal bone growth. Voxzogo works by counteracting the mutation.

The most common side effects were injection site reactions, vomiting and potentially serious decreased blood pressure.

The European Commission authorized the drug to treat still-growing children older than two years in late August this year.

The medicine is expected to be available in the United States by mid-to late December, according to BioMarin.