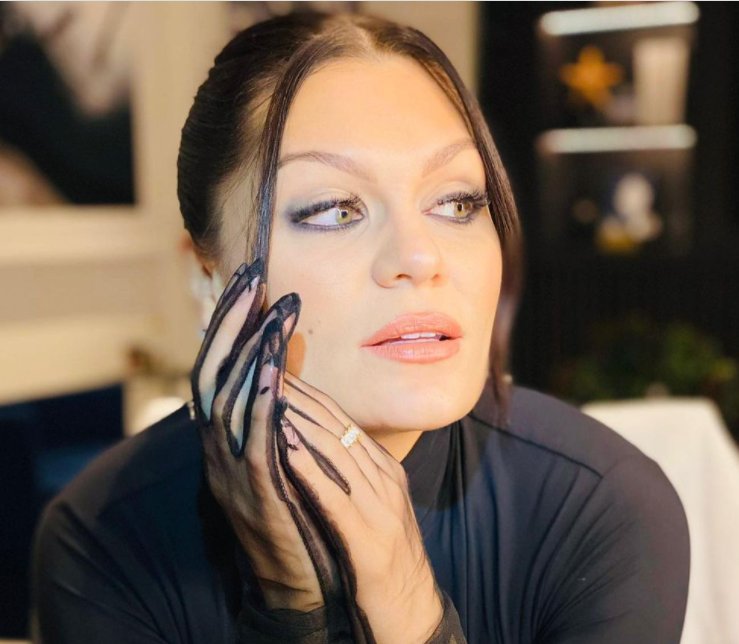 English singer-songwriter, Jessie J revealed in an emotional social media post that she had a baby on the way, but lost it on Tuesday afternoon, when she was told there was no longer a heartbeat, after her third scan.

Jessie whose show “The Hotel Cafe” was set for Wednesday night shared how she had decided to have a baby on her own because it’s all she ever wanted and life is short.

“I was told a long time ago that I couldn’t have children and I never believed it. I don’t believe in lies,” she said, as seen in a video clips shared by fans on social media.

Visibly choked up as she swayed back and forth to soft music, the 33-year-old pop star continued,

“I decided to have a baby by myself. And then by a miracle it worked for a little while. And yesterday, yeah, yesterday was f–king s–t.”

Hours before taking the stage, Jessie revealed via Instagram that she lost her baby, telling followers that she “was dreading the thought of getting through” her LA gig after learning that doctors could no longer find a heartbeat.

According to Jessie, to get pregnant was a miracle in itself and an experience she will never forget and she knows she will have again.

She described what she was dealing with as the loneliest feeling in the world. However, she feels connected to women all over the world who have felt this pain and way worse.

READ ALSO: What Martha And Doshima Want Fellow Women To Learn From How They Healed From The Scars Of Heartbreaking Miscarriages & Stillbirths 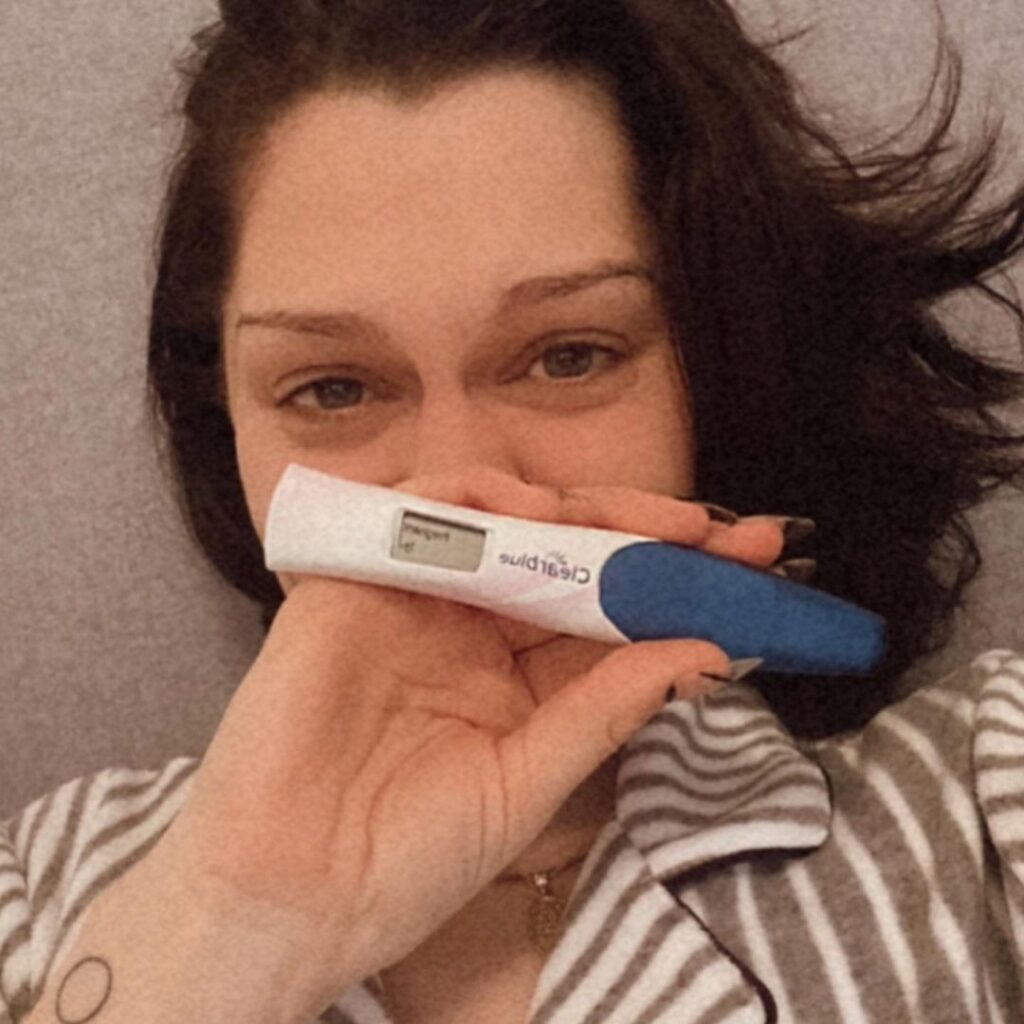 According to Jessie J:

“Yesterday morning I was laughing with a friend saying “seriously though how am I going to get through my gig in LA tomorrow night without telling the whole audience I am pregnant”.

By yesterday afternoon I was dreading the thought of getting through the gig without breaking down… After going for my 3rd scan and being told there was no longer a heartbeat ?

This morning. I feel like I have no control of my emotions. I may regret posting this. I may not. I actually don’t know.

What I do know is that I want to sing tonight. Not because Im avoiding the grief or the process, but because I know singing tonight will help me.

I have done 2 shows in 2 years and my soul needs it. Even more today. I know some people will be thinking she should just cancel it. But in this moment I have clarity on one thing. I started singing when I was young for joy, to fill my soul and self love therapy, that hasn’t ever changed and I have to process this my way.

I want to be honest and true and not hide what I’m feeling. I deserve that. I want to be as myself as I can be in this moment. Not just for the audience but for myself and my little baby that did it’s best.

I know myself and I know I would talk about it on stage because that’s who I am. So instead of a tearful emotional speech trying to explain my energy. This feels safer.

Celebrity Dad, Chuddy K Spills On How His Childhood Experience Pushed Him Into Marriage When He Wasn’t Ready

I decided to have a baby on my own. Because it’s all I’ve ever wanted and life is short. To get pregnant was a miracle in itself and an experience I will never forget and I know I will have again.

Im still in shock, the sadness is overwhelming.
But I know I am strong, and I know I will be ok.

I also know millions of women all over the world have felt this pain and way worse. I feel connected to those of you I know and those of you I don’t. ?

It’s the loneliest feeling in the world.

So I will see you tonight LA.
I may crack less jokes but my heart will be in the room.

The singer who began singing when she was young for “joy, to fill my soul and self-love therapy” went on to sing her heart out as she performed for 2 hours at her show where she talked more about the experience.

Watch the highlight below: