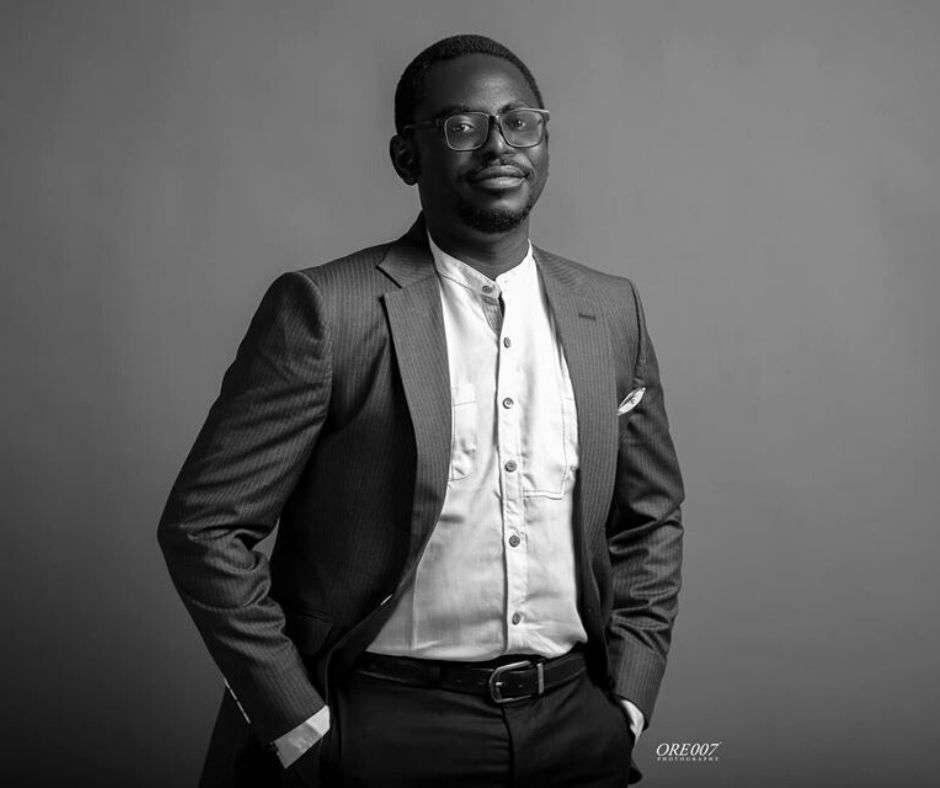 Nollywood film-maker, director and media consultant, Niyi Akinmolayan has revealed that pastors are the worst set of people to seek marital advice from.

According to Akinmolayan, pastors and their wives don’t represent marriage in its raw form because they usually need to keep up appearances for the sake of the ministry.

He went further to advice both the married and the singles not to attend any marriage seminar organized in their place of worship without inviting divorced people. He shared this thought on his social media page.

“Actually, the worst people to take marriage advice from are pastors. Pastors and their wives usually need to keep up appearances for the sake of the ministry so they don’t represent marriage it its raw form. In fact, if they do marriage seminar in your church without inviting divorced people, don’t attend.” As expected his statement has elicited different reactions from Nigerians.

ALSO READ: Gospel Singer, Empress Gifty Points Married Women Who Need Advice In The Direction Of Their Mothers Instead Of Pastors | Here’s Why

@Sir_eltee wrote: He didn’t lie. The part where he said they usually have to keep up appearances is so correct. There’s no manual for marriage, do whatever works for you!

@Ocube: Don’t even listen because their house is war zone but act all sweet outside.

@Laura_baby: But he’s lowkey right ? they’d judge you like their marriage is perfect

@Teezmolly: True! Most of them are suffering in silence

@Alli merry: I don’t know about the Pastor’s advice but you see the last line “if they do marriage seminar in your church without inviting divorced people, don’t attend” that part sink!

@Anonymous: Many top pastor’s have held their marriage together for 30, 40, 50, 60 years. Surely they know some secrets that serial divorcees don’t know. So on this point, Mr. Niyi, I disagree with you o.