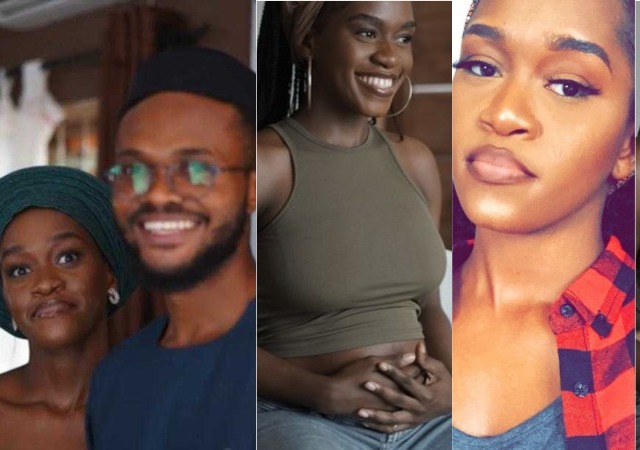 Popular Instagram skit maker, Gloria Olorunto popularly known as Maraji has broken her silence on the things that happened in her life this year 2021.

In the video shared on Tuesday, the expectant mum who had been off social media for 12 weeks, said she had a painful haemorrhoid surgery earlier this year, a private wedding to her lover who is based in Ghana and conceived almost immediately which was not planned.

Maraji also revealed that she suffers from PCOS. She said:

“In the beginning of the year I had a hemorrhoid surgery done. I took a break before, during and after it….the recovery process was hard….because mine was worst.”

Speaking on her private wedding, Maraji shared photos from her wedding ceremony with her husband. She disclosed that it was a small wedding which was attended by her family and that of her husband. She also revealed that it was held in a sitting room, less than one month after they decided they were ready to get married.

“We just wanted to do it and get married, it was quick, it was within a month, small wedding in a sitting room, my family and his, then shortly after I got pregnant which is crazy because I have PCOS…we were surprised because we had sex just like twice when pregnant,”

She also opened up on how she battled diarrhea, knee pain, mood swings during her first trimester. 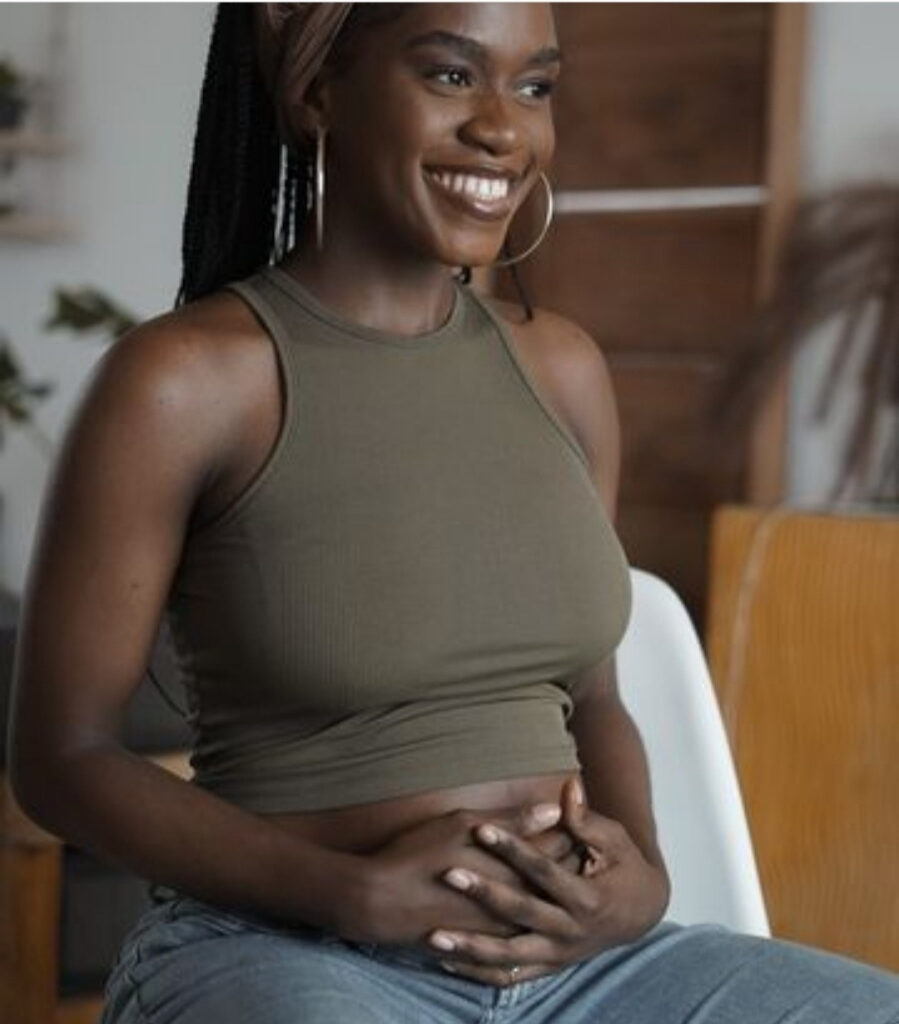 In an Instagram post on September 2020, Maraji revealed that her former lover dumped her after two years of being together.

Celebrity Mom, Ini Edo Identifies The Major Pointers That Caused The Collapse Of Her Marriage To Ex Husband, Philip Ehiagwina

ALSO SEE: Bowel Problems During Pregnancy: Constipation, Haemorrhoids & How To Ease Them

The Instagram sensation added that she shared her story because she wanted the public to know that she cries too and goes through pain sometimes. 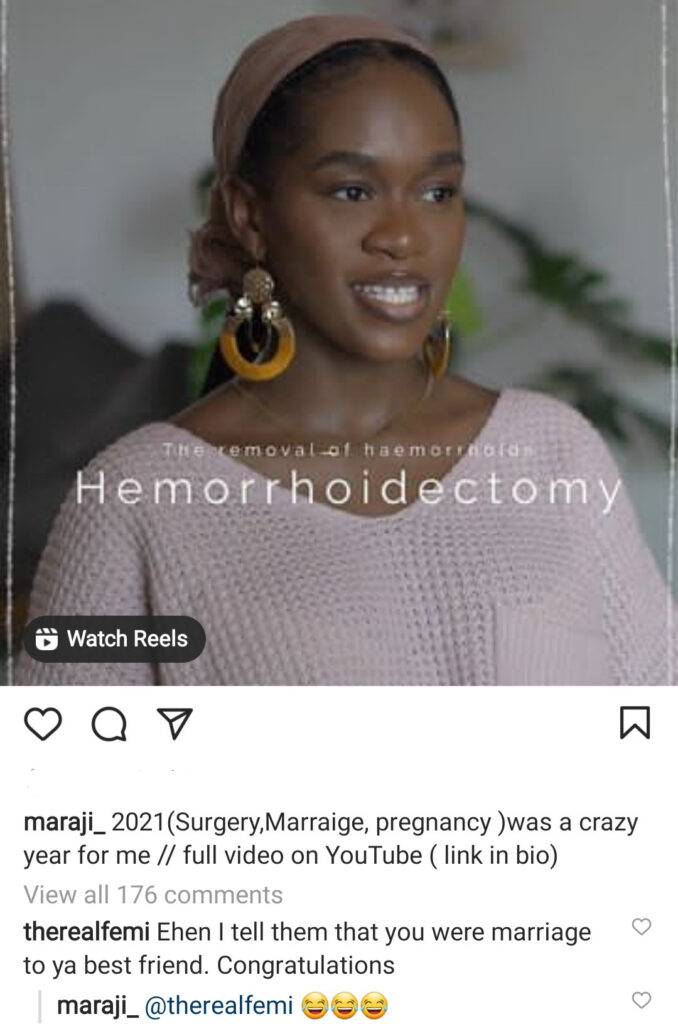