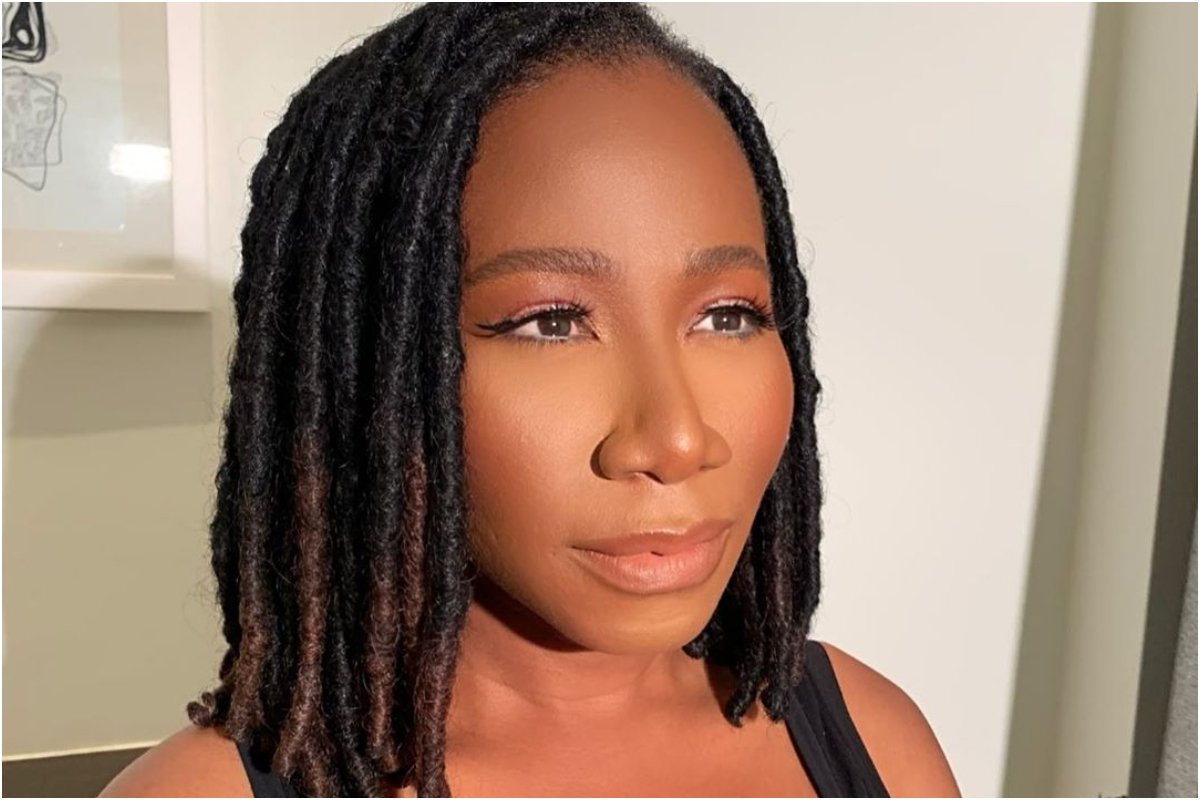 Nigerian-French singer and recording artist, Bukola Elemide, professionally known as Aṣa, has revealed that it was her advice that made her mother divorce her father.

In an interview with media personality and TV host, Ebuka Obi-Uchendu, the 39-year-old songwriter opened up about the abusive nature of her late father.

According to Asa, her father was a disciplinarian but he overdid it just to keep his kids straight. She also disclosed that she watched her father abused her mom on several occasions and this prompted her to advice her mom to divorce her father.

She told the host:

“He’s austere and disciplined. I take those but what I’m not is the way he brought us up. He was a disciplinarian and, yes, abusive to my mum. With the kids, he overdid it to keep us straight. It was too confusing.

“You love and then hate. I found myself unsteady around him. I saw him abuse my mum. It disturbed me for years. I thought all men were like that for a while until my grandfather who has been with his wife for 50 years said no.

“I told my mum, ‘hey, woman, what are you doing here? You need to leave’. I was a little girl and she didn’t listen. I thought, if this is it, I don’t want to get married. Looking back, I don’t think they were compatible.”

The singer also disclosed that her mum later left her dad in a surprise separation that her late father temporarily blamed her (Asa) over.

“He loved my music. He’s proud. He would read the news and vaunt with friends. He told me one day, ‘if not for the beating, you won’t be this successful. It’s because I disciplined you’. I was like, ‘wow, what about mum?’”

“Me and my older brother, we were the experimental [siblings]. My brother got immune to the beating but I didn’t want to be touched. When my mum realized she was done was when she called us to go on a trip.

“She said we were not going to come back. This was in Jos. We left dad there and came back to Lagos. He figured it out that we’d left him. It took months of planning and I was looking at mum like, ‘when did you wake up?’

“Dad was mad at us. He said I was in on it. He took it out on me. There were things I wish I’d told him that he failed to see. I did tell him some things and he only stuttered. It took courage. I was scared of him, even on the phone.”