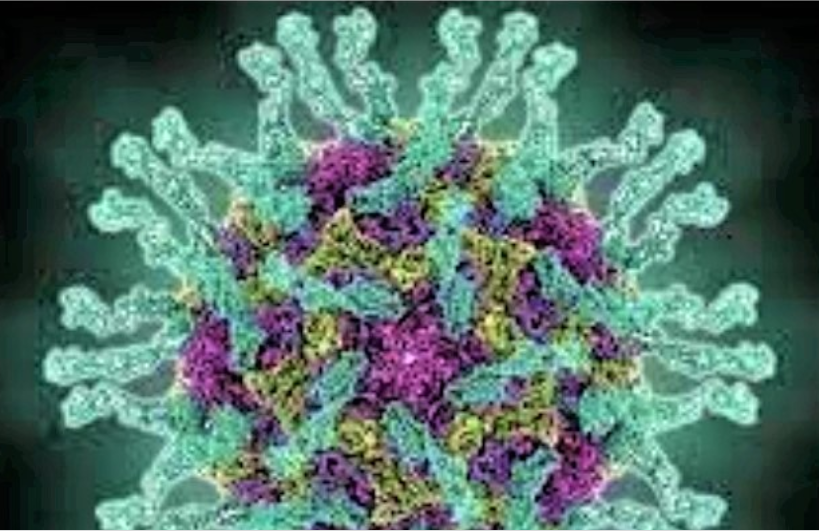 A public health physician, Dr. Abimbola Adesanya, has revealed measures Nigeria can take to overcome the new challenge of the mutant poliovirus.

Adesanya, a public health expert at the Federal Medical Centre in Lokoja, said Nigeria can overcome the poliovirus in three years if the immunisation exercise amongst other measures is sustained.

Recall that the National Primary Health Care Development Agency disclosed last Thursday that there are now 395 cases of the circulating mutant poliovirus type 2 across 27 states and the Federal Capital Territory (Read Here).

Explaining the difference between the eradicated polio and the Mutant Poliovirus, the medical practitioner said,

“The Problem is that the wild poliovirus is caused by the polio stream — we have 1, 2, and 3. Those are the streams that cause polio most especially polio 2.

“What happens is that in some places in the country where the children are not vaccinated, when it (vaccine) is administered, in some children, the virus becomes activated,”

she said, corroborating the NPHCDA stance that it is also caused by immunity gaps.

According to Adesanya, the circulating mutant poliovirus is, however, not as deadly as the eradicated wild polio that has claimed millions of lives globally. The expert said:

“They don’t come down with the disease. It is transmitted when they (infected children) pass out excreta that can contaminate water sources for some other children who have not been vaccinated.”

She, however, expressed optimism the mutant poliovirus can be overcome. She added:

“That’s why the immunisation system has changed. In addition to the oral polio vaccine, we have added the Inactivated Polio Vaccine (IPV).

“That IPV is given via injection. It is a vaccine that is supposed to protect the child. WHO has also introduced what we call the novel Oral Polio Vaccine. All these are to stop the circulating vaccine-derived poliovirus.

“I believe that since the government is working on this issue, in the next two to three years Nigeria can overcome it completely.”

SEE ALSO: Polio Survivor, Mrs Helen Alonge Tells Her Inspiring Journey On Winning At Life Despite The Abuse And Discrimination That Marked Her Adolescent Years

She also stressed the need for the nation’s polio surveillance strategy to be stepped up to ensure optimal coverage, noting that environmental sanitation programme should also be strengthened across the country.

“We currently have 395 cases of Circulating Mutant Poliovirus Type 2 across 27 states and the FCT,” the NPHCDA Executive Director, Faisal Shuaib had said on Thursday in a press statement.

The NPHCDA traced the outbreak on the suspension of immunisation programmes due to the COVID-19 pandemic, noting that the viral pandemic created new immunity gaps which have led to new outbreaks.

The suspension of several polio campaigns and other health programmes in 2020, as well as disruptions to routine immunisation because of the COVID-19 pandemic, created further immunity gaps which led to new and wider outbreaks and further increased transmission of the circulating mutant poliovirus both globally and within Nigeria.

The agency noted that the poliovirus spreads more due to poor sanitation, open defecation, and inadequate portable drinking water.

The NPHCDA boss, however, noted that the agency was working with donors and development partners to procure new tools required to ensure the outbreaks of the mutant poliovirus cases are contained, noting that the deployment of the oral polio vaccine (OPV) was part of the effective strategy to stop its spread.