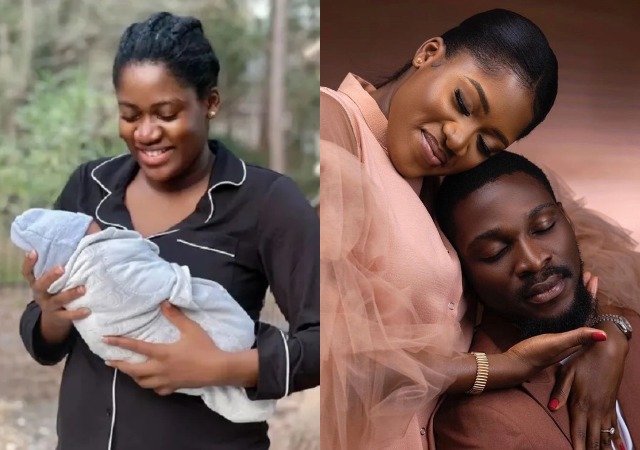 Tobi Bakre, a former Big Brother Naija housemate has shared his experience about being a father.

Bakre and his wife, Anu got married in August 2021 as they also announced that they were expecting their first child. The couple welcomed their first child together on December 30, 2021 and named him after his father.

During a Question and Answer segment on his Instagram story recently, the former Big Brother Naija star revealed that being a father has been the best moment of his life.

When asked how fatherhood was to him, the proud dad described it as “the simplest and best moments of my life, really.”

The actor added that fatherhood was “a lot of work and more to come” but he had so much “joy, happiness, and willingness to do it.”

The first time dad also revealed that he was in the delivery room when his child was born, describing the moment as “surreal.”

Bakre, who is also a compere and a photographer, came to limelight as a finalist of the Big Brother Naija reality TV show in 2018.