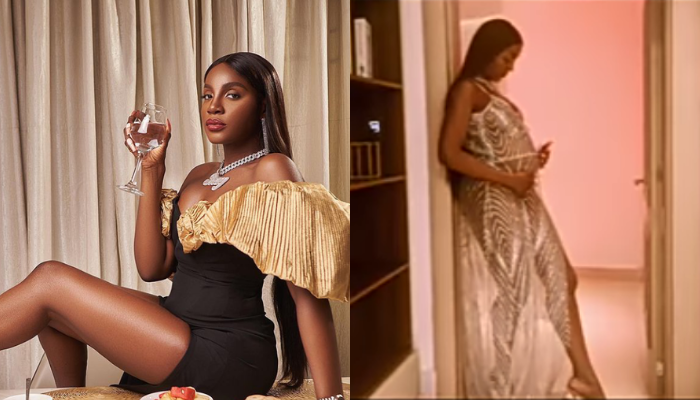 The popular Nigerian singer took to YouTube unveiling her baby bump in the new video for her latest song, ‘Big Girl’.

The very last scene of the video, which was recently released via her YouTube channel, showed the singer cradling her baby bump. The video opens with a quote by Serena Williams:

“The success of every woman should be an inspiration to another. We should raise each other up. Be very courageous: be strong but kind, and above all be humble.”

This confirmed the pregnancy rumours sparked by a video she uploaded in December, 2021.

In the last year video, where she announced her Big Girl single, the 36-year-old singer had donned an off-white sweatshirt and a pair of black three-quarter tights, was seen dancing, and in the process, seemed to flaunt what appeared to be a bulging baby bump. 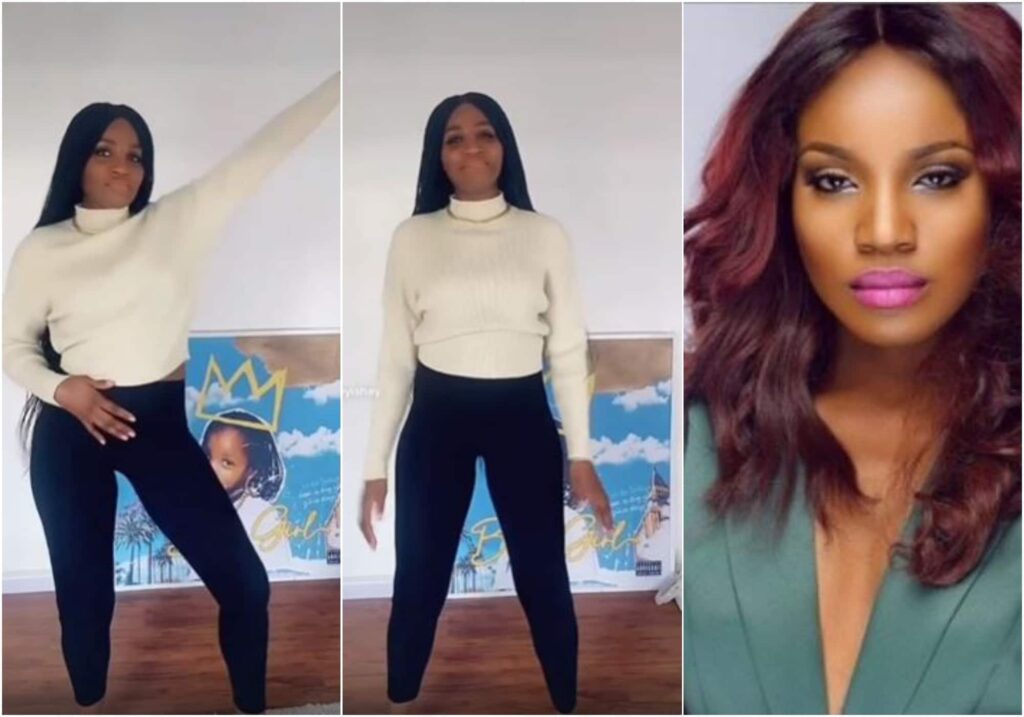 However, her latest video has confirmed that the singer was pregnant.

READ ALSO: Singer, Seyi Shay Has Eyes Rolling With What She Shares As Acceptable In Her Marriage

This came shortly after she revealed that she was engaged in an interview last month.

When asked about her ring, the expectant mom while showing off the diamond ring, had said,