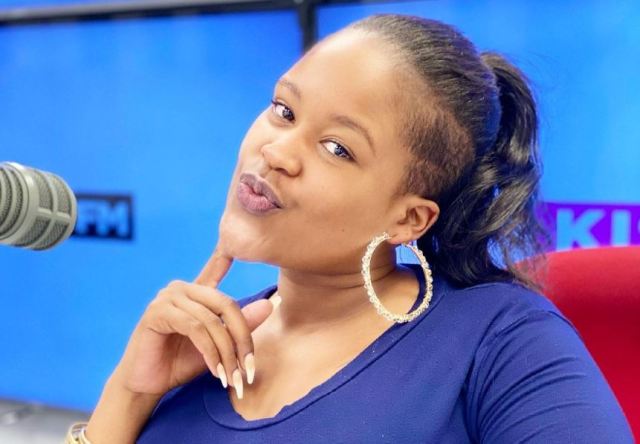 Popular Kenyan media personality, Kamene Goro has declared that she would not be having any children of her own.

The 29-year-old beautiful young woman stated this in a recent interview and also gave reasons for her decision.

Goro said having kids is not in her plans as they require a lot of sacrifices to be made and she is not ready to keep up with the sacrifices attached to child-bearing, adding that the journey of pregnancy is limiting and a lot more time consuming to her liking.

“Kids are not in my plan. It is a bit tedious and they are a lot of sacrifices and it is one I probably don’t want to make.

This whole nine months thing looks like a lot of time, what I have heard about pregnancies is very scary. There’s the giving birth, it’s not an easy thing. I want to have full liberty over my life. I want to wake up and say, I want to go to Zanzibar.”