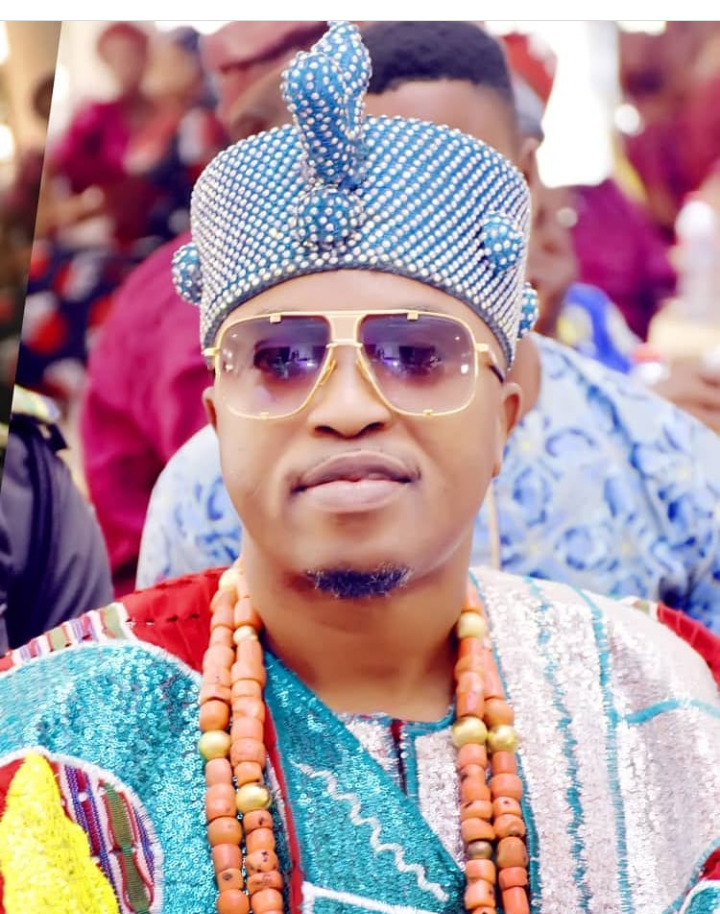 Breaking Good News On International Women’s Day! This Is Sure To Make Your Day

Two years after divorcing his first wife, the Oluwo of Iwo land in Osun State, Oba Abdulrasheed Akanbi has announced that he is set to marry a Kano princess, Firdauz Abdullahi.

The famous, stylish monarch announced this in a statement via his official Facebook page on Tuesday, March 8.

According to the statement, the wedding is set to hold on March 19, 2022, at the residence of Madakin Kano, Yola Quarters in Kano State.

The statement described the bride-to-be as a “matrimonial material and morally upright princess”.

A reception strictly for the ladies follows at the palace of the Emir of Kano, HRH Alhaji Aminu Ado Bayero.

The Oluwo had in an interview with BBC, confirmed his upcoming wedding stating that the date will be made public soon.

READ ALSO: Popular Monarch, Oluwo Of Iwo Announces The End Of His Marriage To His Jamaican Wife & Mum-Of-One, Olori Chanel

“The glory is not mine alone. It belongs to all of us who trust in our way, an undiluted monarchy that resigns only to God, The Creator. We reference God for everything.”

After Over 12 Years Of Being On The Waiting List Of God, Nigerian Couple Got Double For Their Delay

The outspoken and controversial monarch divorced his Canadian-born wife, Chanel Chin in 2019, over personal irreconcilable differences.

ALSO SEE: Estranged Wife Of Oluwo of Iwo Makes More Damning Revelations About Her Marriage To The Monarch: ‘I was given 1hour to pack 4years of my life’

Queen Chanel Chin was born in Canada to a Jamaican dad and Canadian mum. She’s the first wife of Emperor Telu and together they have a son who was born in 2016. 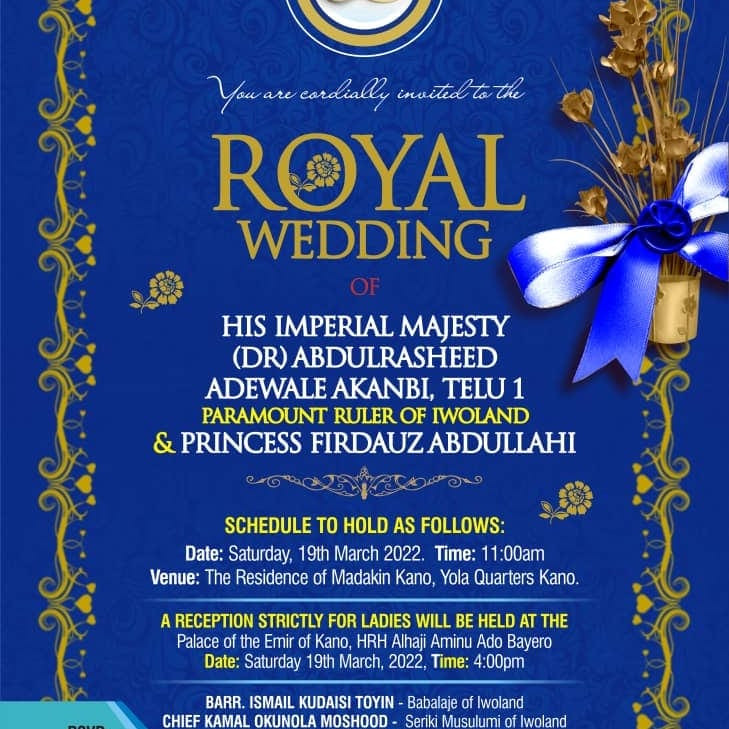