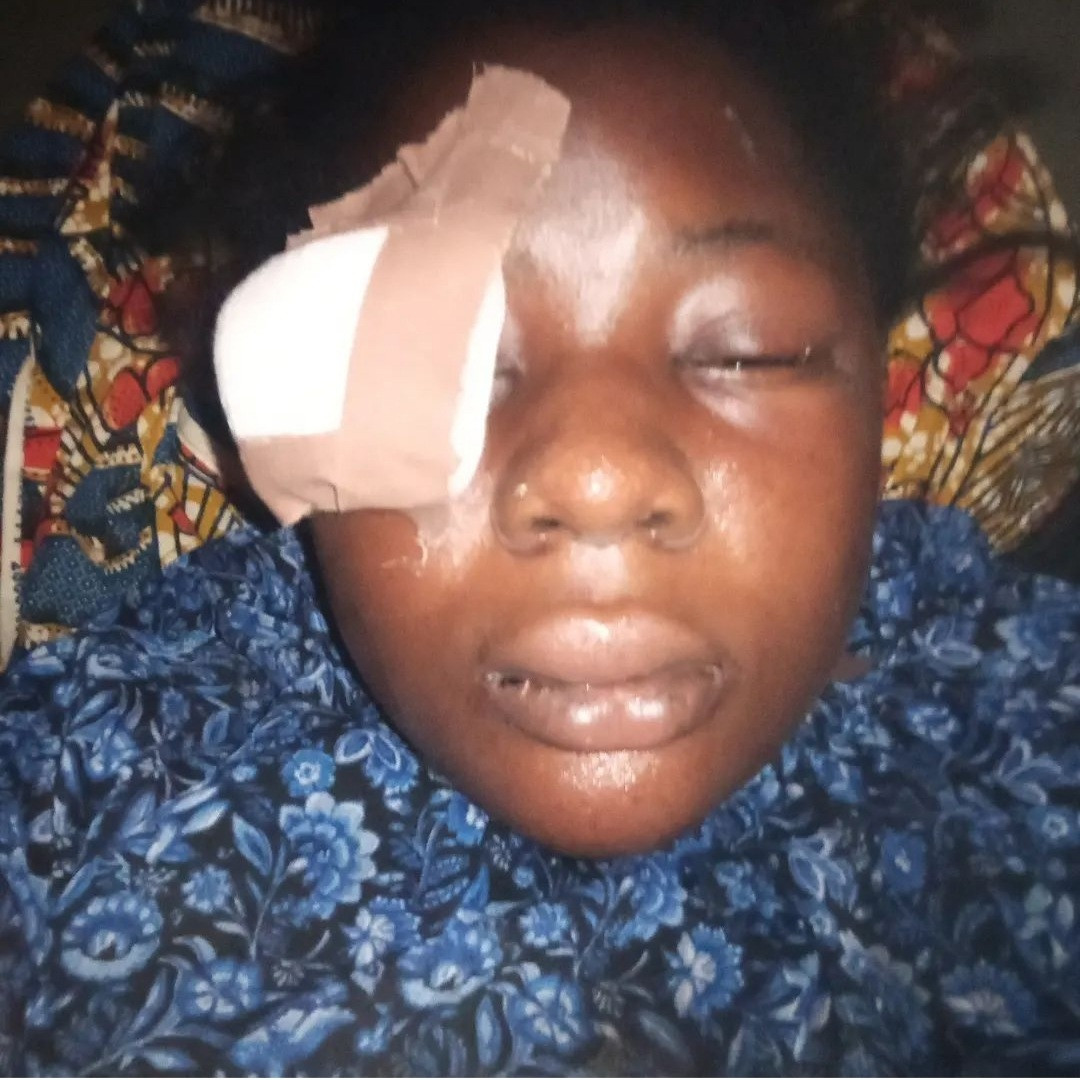 ‘My First Child Is His 5th And I Met Him Before Other Baby Mamas’ -Annie Idibia Breaks Down In Tears As She Opens Up About Her Hubby, Tuface’s Many Mistakes

A woman is lucky to be alive after she boarded a bus, not knowing those inside were criminals.

The woman identified as Adunni Ade took to Instagram to share photos and narrate her horrific ordeal in the hands of criminals after boarding a one-chance bus in Lagos state.

Adunni, who lives in Iyana-Ipaja but works in Yaba, said she was on her way home from work on Thursday,  March 10, when the incident occurred.

She had gotten to Iyana-Ipaja and then boarded a bus going to Ipaja-Ayobo.

She said an elderly woman entered the bus and she followed. But immediately she got in, the men in the bus attacked her and the elderly woman, beating them and collecting all their valuables. 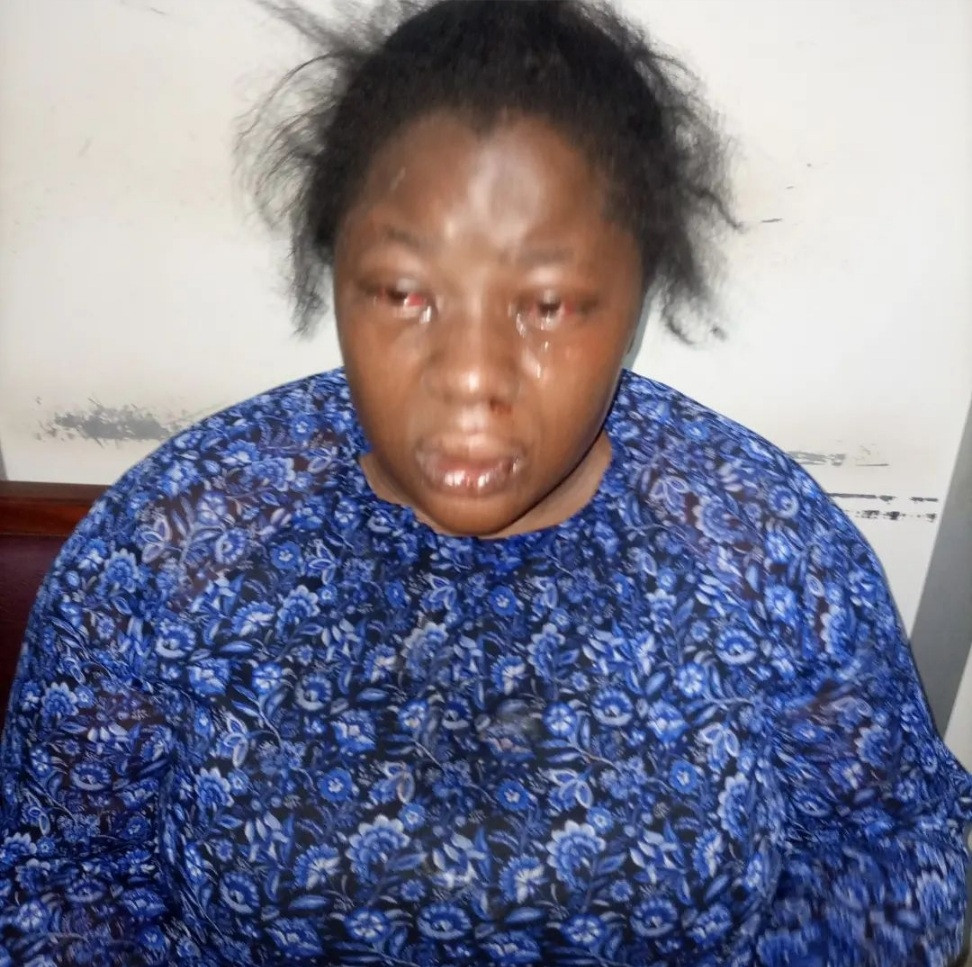 She said they even passed a police checkpoint during the ordeal but the men made her lie down on the floor of the bus and put a bag over her head.

She said she lost consciousness at some point and was revived with a blow. 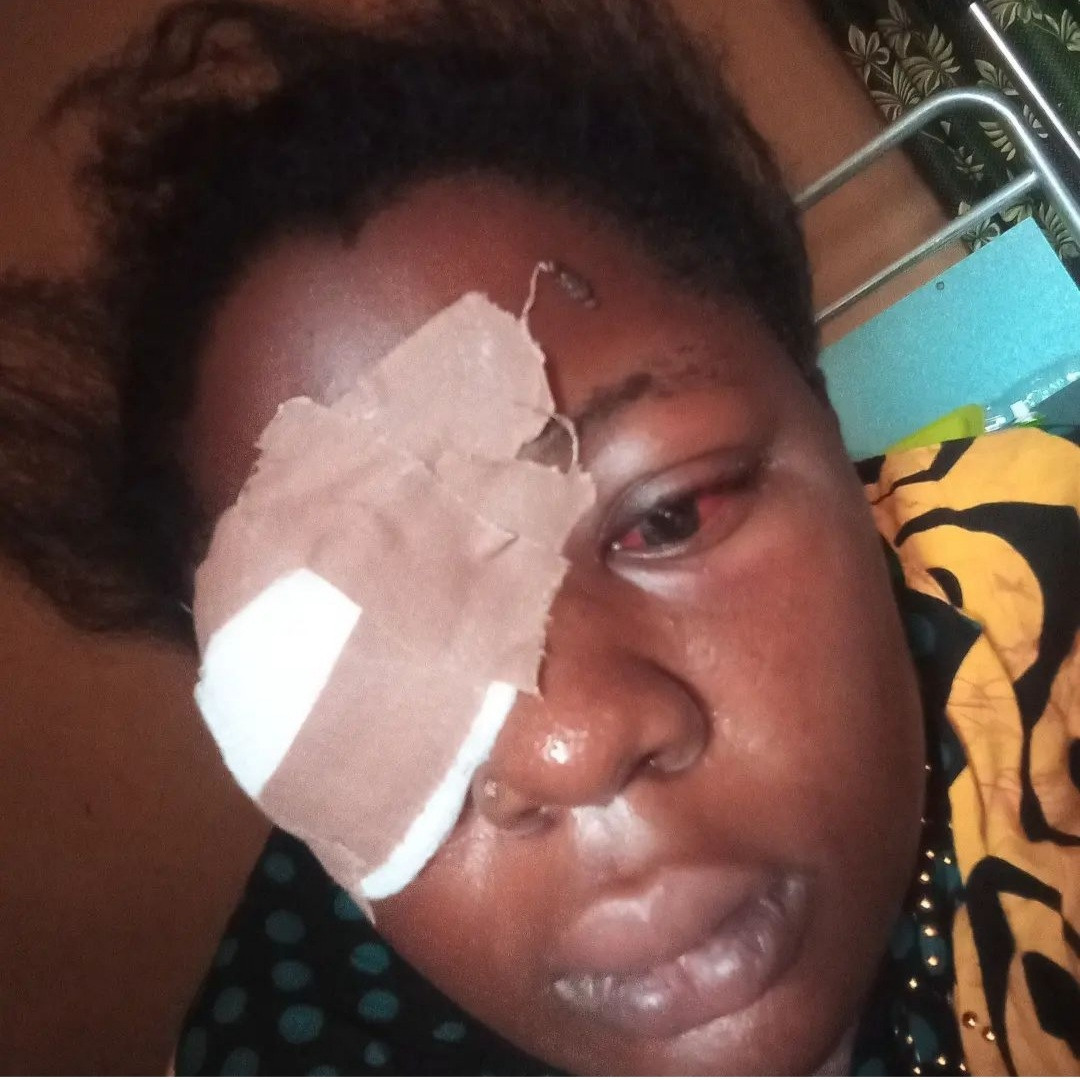 After taking the valuables she had on her and also taking her ATM and her PIN, she said she and the elderly woman were pepper sprayed and thrown out of the moving bus at Ikeja Along, miles away from their destination.

READ ALSO: Take Caution! Victim of ‘One Chance’ Shares Her Experience to Warn Others

“On Thursday evening 10/03/2022 at about 7:30pm or 8pm, let’s just say I got very unfortunate because I fell into the hands of the wicked beasts living among humans, I work at Yaba and I live in ipaja just right after iyana ipaja.

All the way from Yaba I already got to Iyana Ipaja and I was already happy I had almost gotten home, just right in front GB Iyana ipaja was a mini bus calling Ipaja-ayobo, before me was a woman in her 60’s.

I guess, she entered the bus and then I hopped in right after her. We only just asked for the price of the vehicle and under split of seconds one of the supposed passengers from the back just came to the front and the next thing I heard was blood of Jesus, blood of Jesus beside me and then they pulled the woman to the back sit and put me in the Middle.

The next thing I knew I tried to get off the bus and then I kept struggling and I was terribly beaten after which they now took my phone and asked me to remove my icloud from and then took my ATM asked me for the pin and took all my valuables removed all my jewelries and beat the hell out of me.

They even asked that I borrow a million naira or I better start calling family, All this was happening while the vehicle was on motion, we even got to a police check point but at this time I was asked to lay down between the drives seat and front passengers seat where they kept their legs on me and put a bag on my face In case anyone had to look into the bus.

I was strangled and I think I lost consciousness for a while, and the next thing I felt was a blow on my face and I woke up. They pushed me off the bus along side the old lady and put pepper spray in our eyes dropped us at the airport fence around Ikeja along.

I was particularly beaten more because I struggled for my life, this wicked souls carted away with all my valuables, clients document, clients money, the little change in my purse too, left me high and dry vomiting foam and bleeding from the nose, but as bad as it was, here’s my testimony “I AM ALIVE” after all I went through all the strangling I’m the one behind this phone typing, there is no amber alert, no mourning, just a grateful heart and I pray I’m the last person they do this to.”