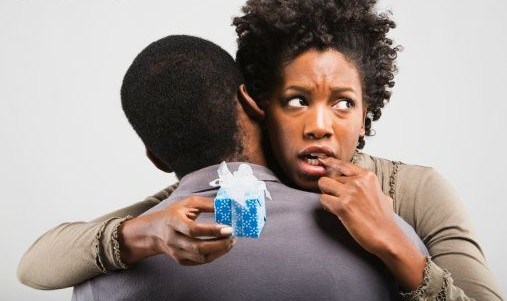 A relationship expert, John Doe took to social media to advise women not to get married to men who caught them cheating because it never ends well.

According to the relationship therapist, men hardly ever forgive women they caught cheating on them.

He opined that although the man might act like he’s forgiven the lady, when they get married he’ll use the incident to taunt her for life.

John then urged women in such situations never to consider settling down with such men, as they will eventually regret it.

“Don’t marry a man that caught you cheating on him when you guys were dating. Even if he claims to have forgiven you, don’t!. Count your loses & move on.

If you marry him, he will taunt you with it & play god on you. Men hardly ever forgive cheating women. Don’t be desperate.”