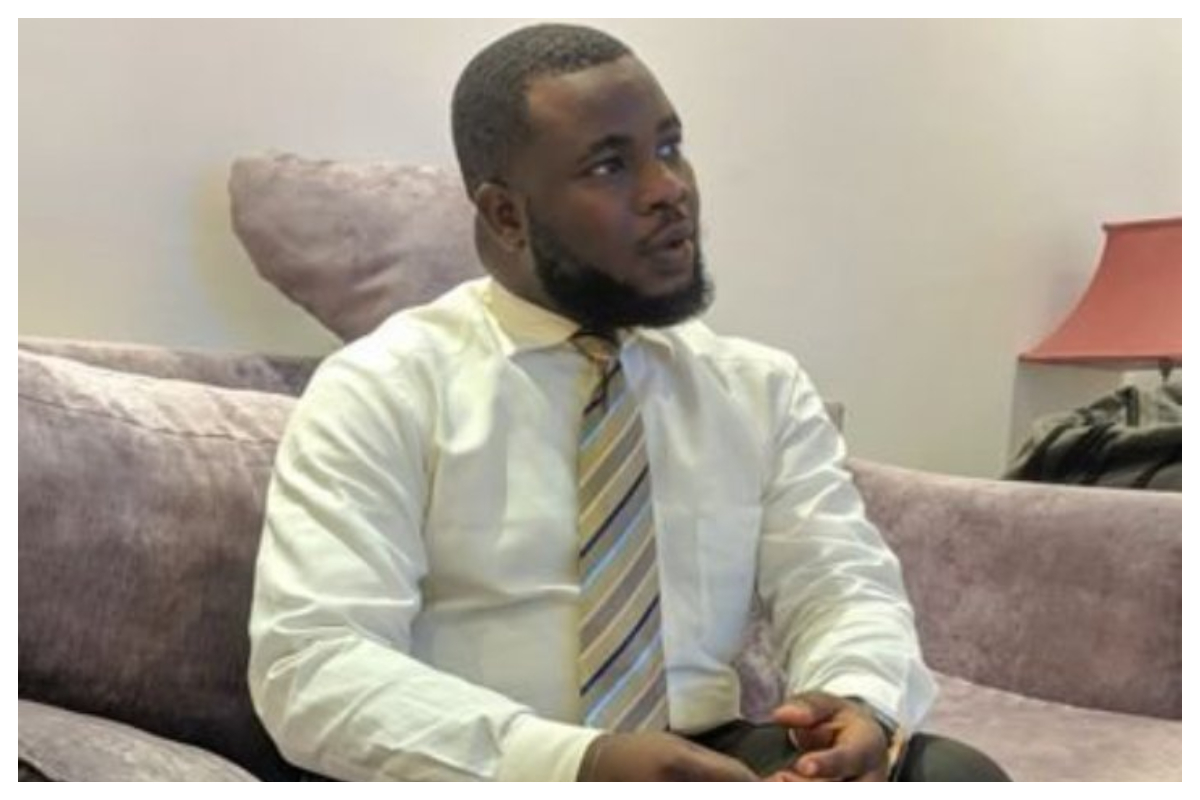 Actress, Nkechi Blessing Sunday’s Ex-lover Opeyemi Falegan Announces End Of Their Marriage, She Fires Back In A Nasty Way

A Nigerian doctor has said he’s ready to expose the ills that shrouds the medical field in Nigeria.

In a post shared on his social media page, the medical practitioner who goes by the name The Bearded Dr. Sina, said he’s set to expose certain Nigerian hospitals that inject women with pregnancy hormones and lie to them that they are pregnant in order to sell them, babies.

The doctor further claimed that these women have been told they have cryptic pregnancy and on the day of the supposed delivery, they are given stolen babies.

In a tweet that has since alarmed a lot of individuals, the doctor added that the woman will do scan even after first trimester, there won’t be baby in her womb & they will keep telling her she is pregnant and the woman will keep believing because she’s experiencing pregnancy symptoms.

The woman will do scan even after first trimester, there won’t be baby in her womb & they will keep telling her she is pregnant and the woman will keep believing because she has pregnancy symptoms, not knowing she is being pumped with pregnancy hormone injections. Dropping soon.

‘I Never Thought I’d Be 46, Divorced, Single And Having A Baby On My Own’ -Former CNN Staff, Isha Sesay Makes A Big Announcement As She Tells How It All Happened

And they collect a lot of money from these women, they pay heavily for these so called Cryptic pregnancies. They even give drugs for the woman to vomit so she feels yes she is pregnant.

Word has it that some of them even work hand in hand in with baby factories and stolen babies.”

ALSO READ: Women Who Have Faked Their Pregnancies Share Their Shocking Reasons For Doing So