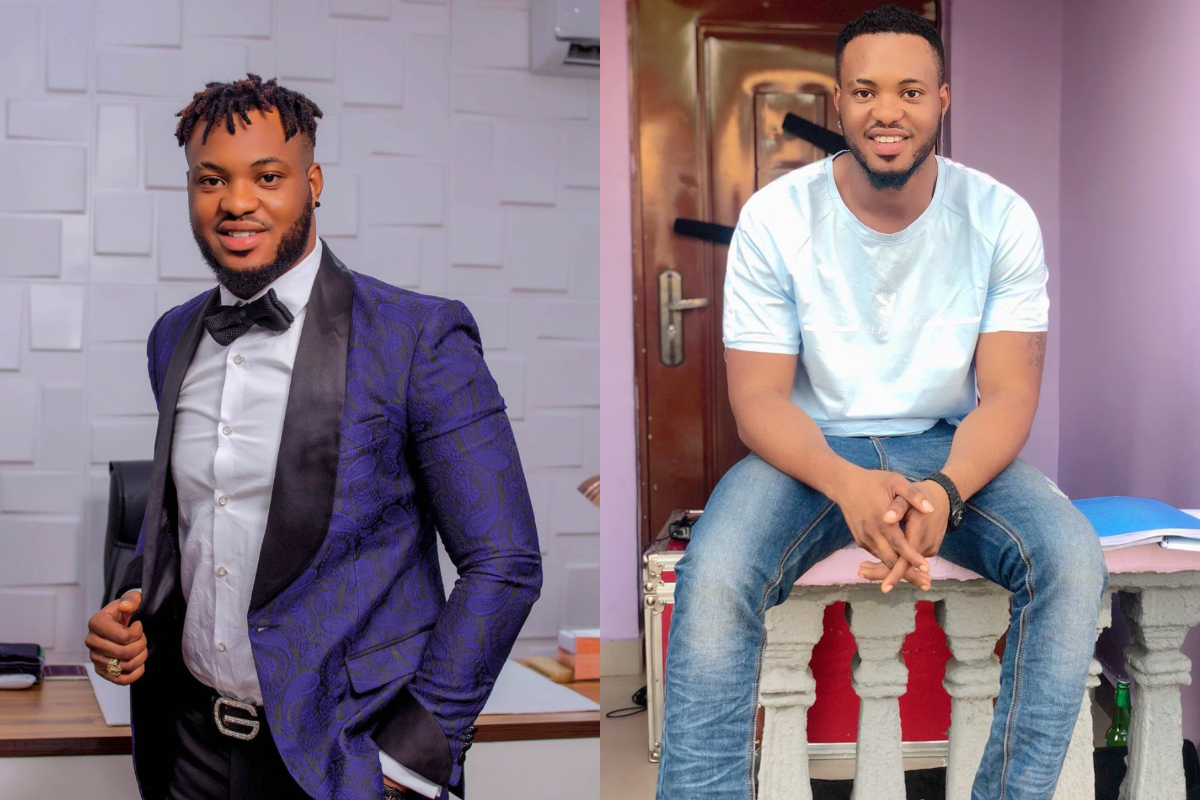 Yoruba Actor, Ijebu Shares On Why Many Young Men Are Scared Of Marriage

Nigerian actor, Stanley Nweze has shared his thought on the ideal type of woman every man looking for a future partner should watch out for as there is nothing like wife material.

Stanley in a post shared on his platform went further to advise his fellow men on the kind of woman they should marry.

According to him, any woman who stands by them when things were rough, supports them and ignoring all the men (rich/poor) chasing her just to be with you is the ideal one they should marry.

He went further to advice that if a man finds such woman, he should do the needful and marry her. He wrote:

“There is nothing like wife material. That woman that has been by you when things are rough, supporting you and ignoring all the men after her, marry her, na your wife be that.”